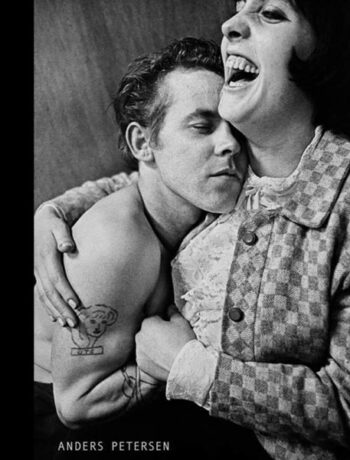 Anders Petersen is one of Europe’s most beloved documentary photographers. His black-and-white portraits, often of persons at the fringes of society-prostitutes, transvestites, drunks and drug addicts-evince a rare compassion and warmth, or of lovers (one famous example of which adorns the cover of Tom Waits’ Rain Dogs) have come to constitute recurrent motifs throughout his oeuvre, expressing his “exaltation of humanity” (as a recent exhibition was titled). The 30 or so books Andersen has published over the course of his career have become an important part of the photo-book canon-most famously the 1978 book Café Lehmitz, which depicted Hamburg’s seedy Reeperbahn in the late 1960s and 70s. This magnificent volume, by far the largest monograph on Anders Petersen to date, reproduces more than 250 of Petersen’s most celebrated photographs. In addition, Hasse Persson, former head of the Hasselblad Center and former director of the Borås Art Museum in Sweden, contributes a concise biography of Petersen’s life and methodology. An essay by Urs Stahel-curator, art critic and director of the Fotomuseum Winthertur in Zürich-further illuminates Petersen’s photography from an international perspective.
Anders Petersen was born 1944 in Stockholm, Sweden. In 1967 he began photographing the Café Lehmitz in Hamburg, where, in 1970, he held his first solo exhibition behind the bar, with 350 photographs nailed to the wall. In 1973 Petersen published his first photo book, Gröna Lund, which depicted an amusement park in Stockholm. He has received numerous grants and rewards since the 70s. In 2003 Petersen was elected Photographer of the Year by the International Photofestival in Arles. 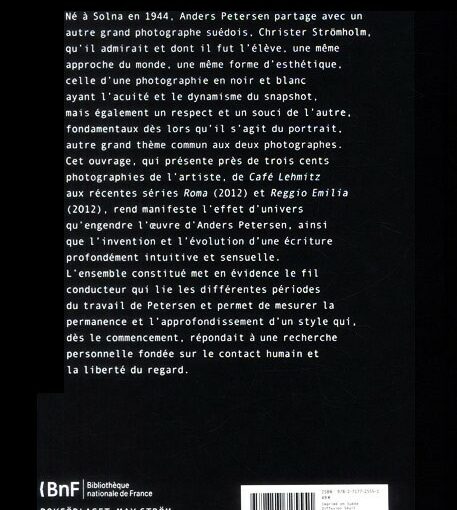 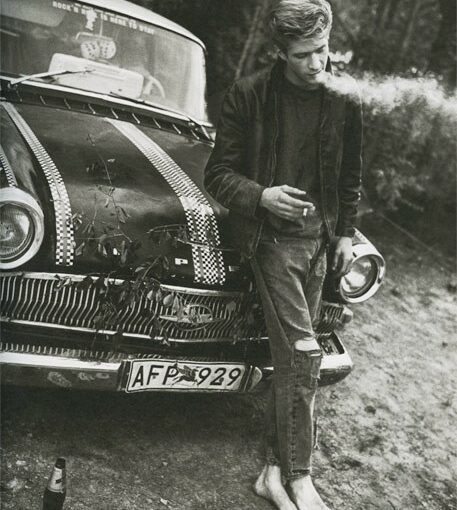 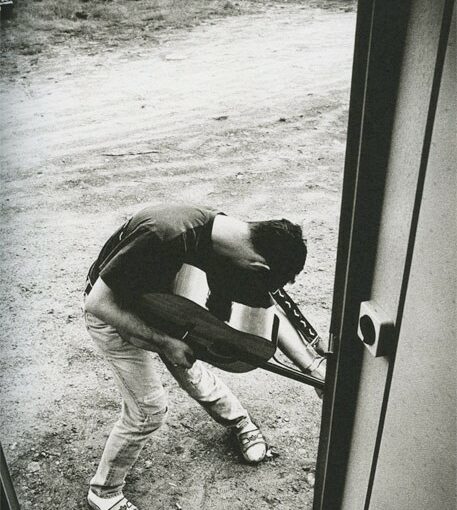 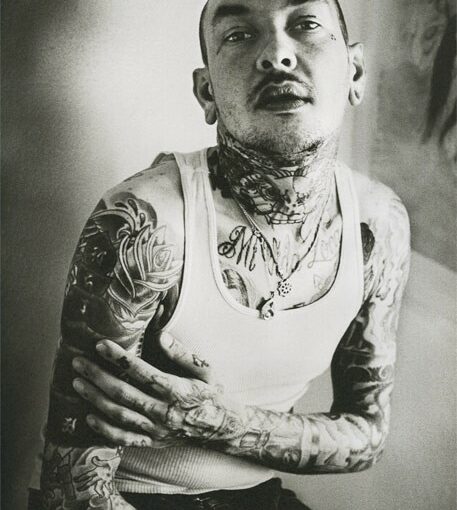 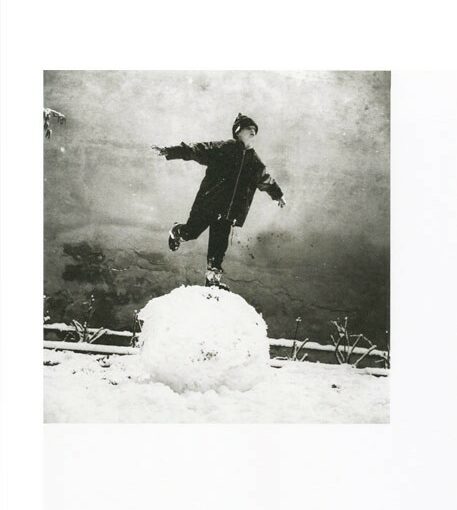