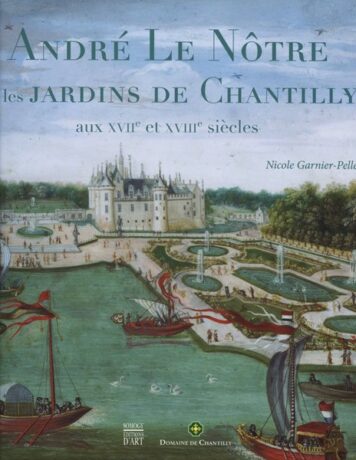 A real invitation to a wander, this book introduces the wonders of the park of Chantilly castle, from the 17th century to the 18th century. In order to rehabilitate the domain of the Grand Condé, the splendors of the 17th century needed the greatest French gardener: André Le Nôtre. As fashion changes with successive princes, the frivolities during the century of Louis the 15th, then the writings of Rousseau and philosophers, the Anglo-Chinese influences, lead to change or redesign certain parts of the original garden, to open it towards the 18th century. Most of these changes will disappear during the Revolution, either deliberately destroyed or sold in small plots.
This book invites you to discover the story of this prestigious site, through archive documents, drawings, paintings and maps. A real immersion in the art and history of gardens in France. 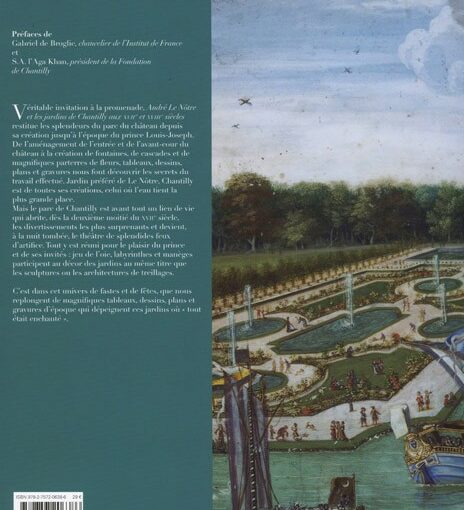 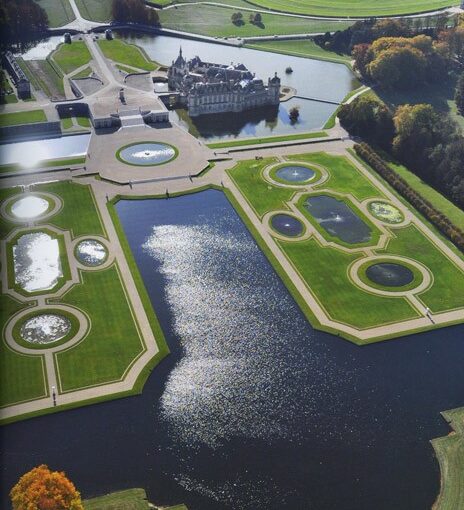 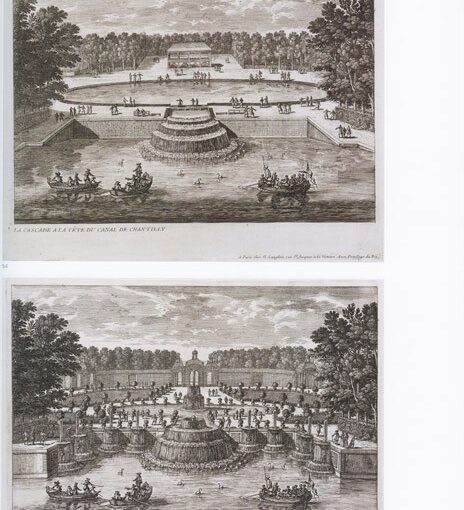 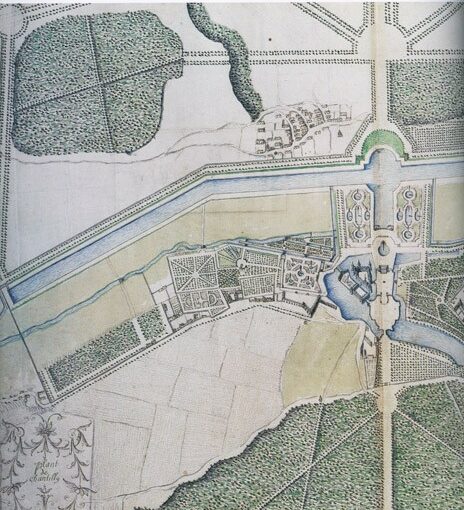 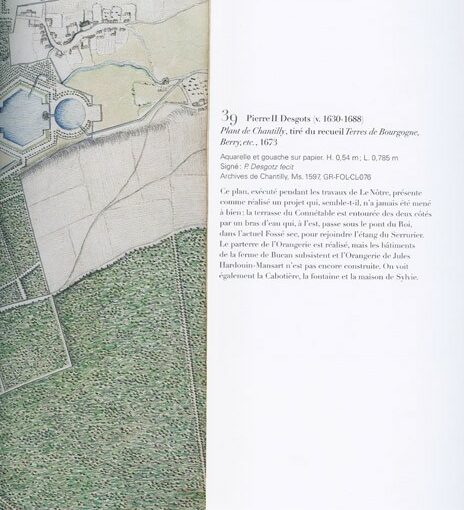