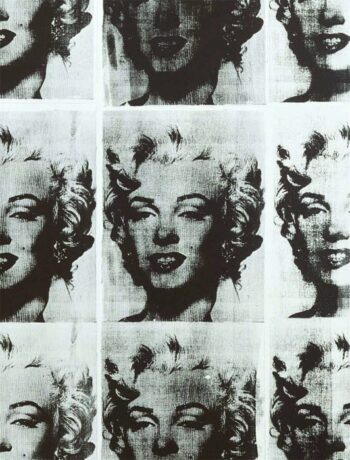 Andy Warhol was the son of immigrants who became an American icon.
A shy gay man who became the hub of New York’s social scene.
An artist who embraced consumerism, celebrity and the counter culture – and changed modern art in the process.
Looking at his background as an immigrant, ideas of death and religion, and his queer perspective, this book explores his limitless ambition to push the traditional boundaries of painting, sculpture, film and music, and reveal Warhol as an artist who both succeeded and failed in equal measure; an artist who embraced the establishment while cavorting with the underground. 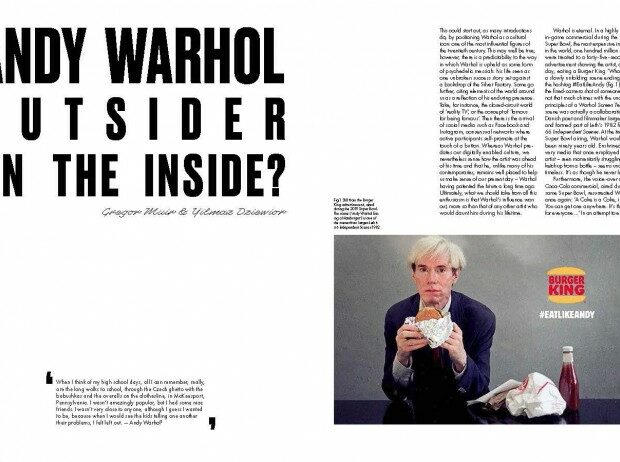 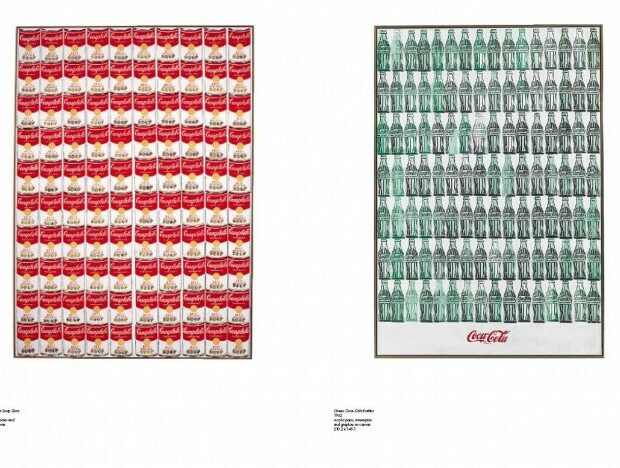 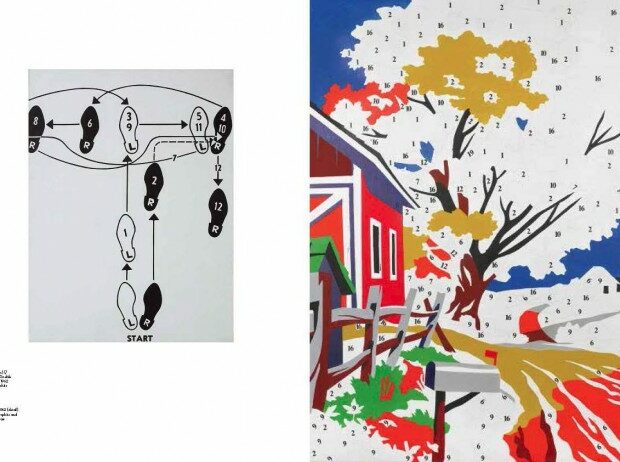 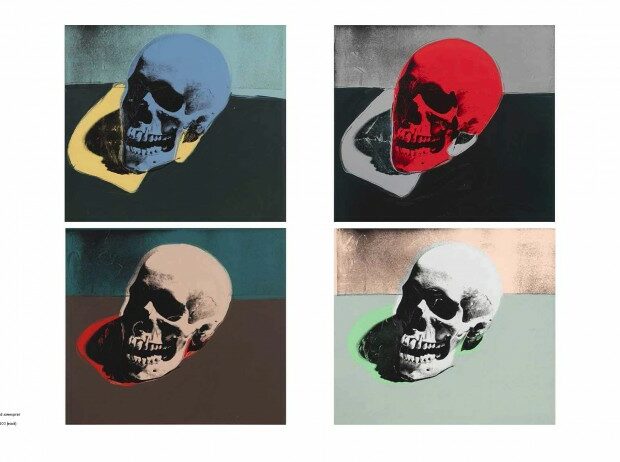