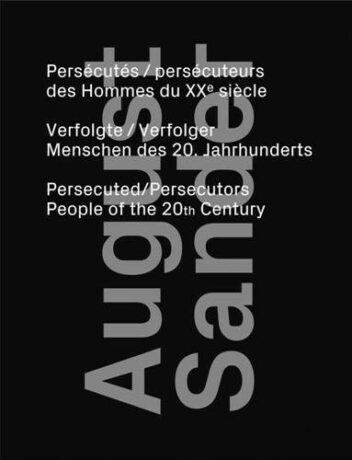 Recognized as one of the founding fathers of the documentary style, August Sander is the creator of many iconic twentieth-century photographs. Towards the end of the First World War, while working from his studio in Cologne, Sander began what would become his life’s work: a photographic portrait of German society under the Weimar Republic. He called this endeavor People of the 20th Century. While his first publication was banned from sale in 1936 by the National Socialist government, in around 1938 Sander began taking identity photographs for persecuted Jews.