“The French fashion editor Elisabeth Djian, who goes by the more wholesome-sounding Babeth, can often be found sitting, arms crossed, in the front row. She has the intimidating look of a French madam, heightened by stiletto booties, a wink of a black bra and a laugh as free as salt. There’s a knowing quality about her without an eagerness to reveal herself. I once asked Djian what her life was like in the 1980’s when, as the fashion director of the influential little magazine Jill, she captured, and created, the ultra-feminine look of that era. Her answer sailed as cleanly as an arrow over my bow. ‘Lovers,’ she said”. Cathy Horin in The New York Times.
Although her first magazine Jill remains an iconic reference even today, Babeth Djian has also initiated numerous other cult moments in the world of fashion, be it with Vogue France, Vogue Italie, Glamour, Mixte and now Numéro. Some of the most renowned photographers, designers, make-up artists, hair stylists and models working in the fashion world today began their careers working with Babeth. She is always bubbling with enthusiasm: “J’adore. Do it!” A rare woman, daring, untamed, sophisticated, androgynous, a vamp … so French! The book will include illustrations by major names such as Mert Alas & Marcus Pigott, Inez van Lamsweerde & Vinoodh Matadin, Nathaniel Goldberg, Karl Lagerfeld, Peter Lindbergh, Jean-Baptiste Mondino, Sofia Sanchez & Mauro Mongiello, Liz Collins, Solve Sundbo, Camilla Akrans, Greg Kadel, Dusan Rejlin, Ellen von Unwerth, Paolo Roversi and more. 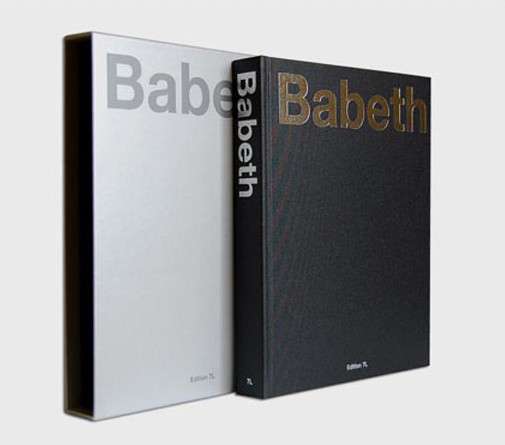 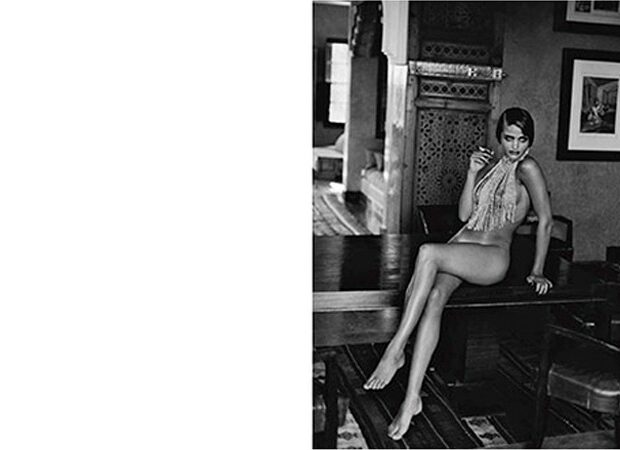 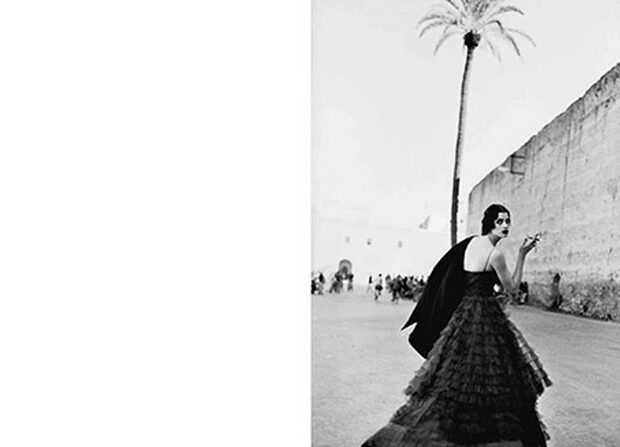 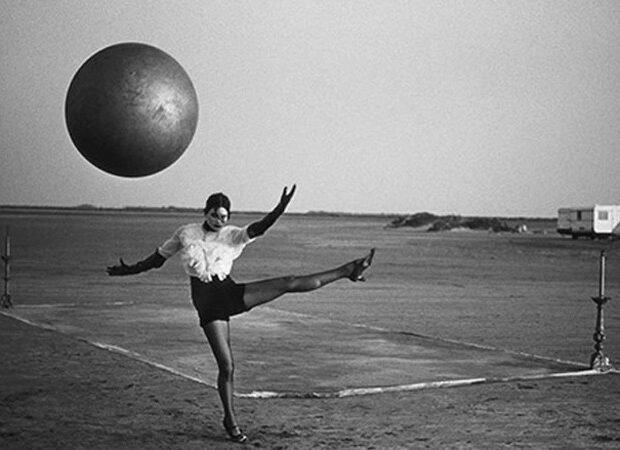 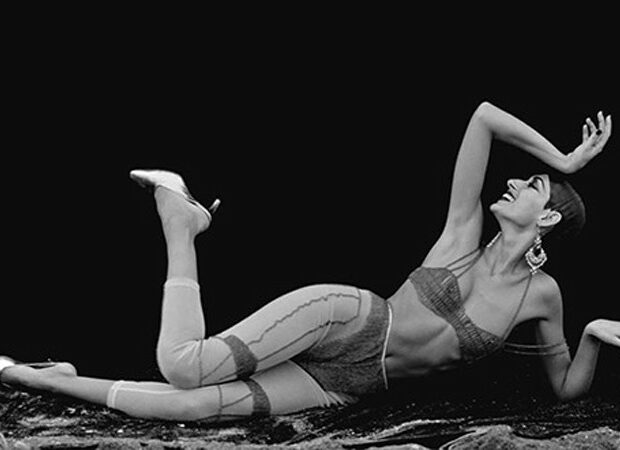 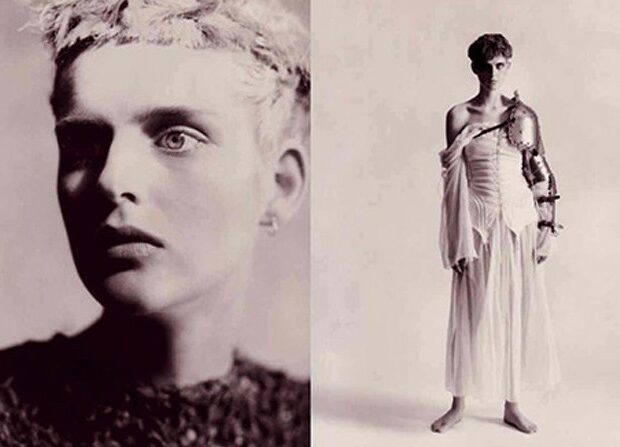 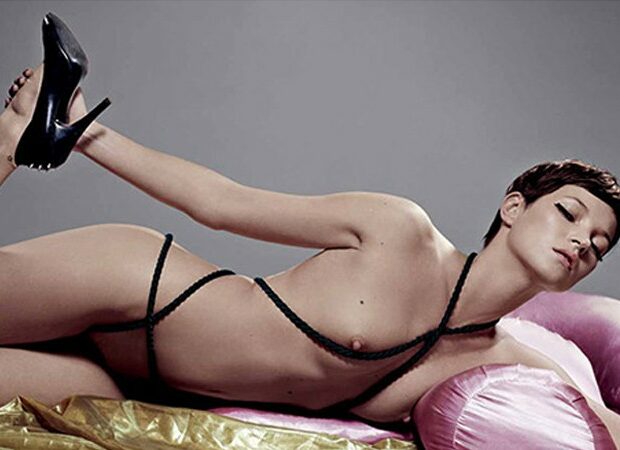 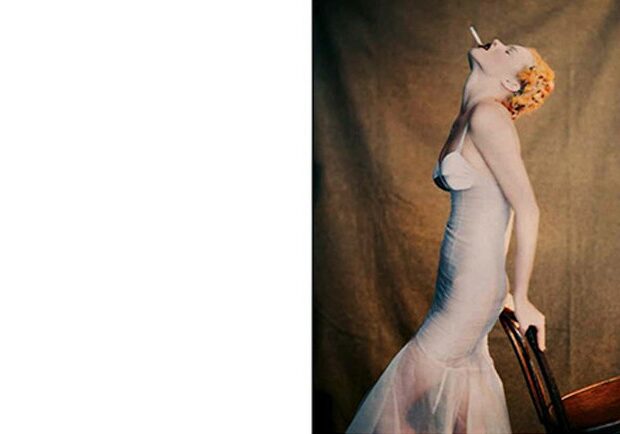 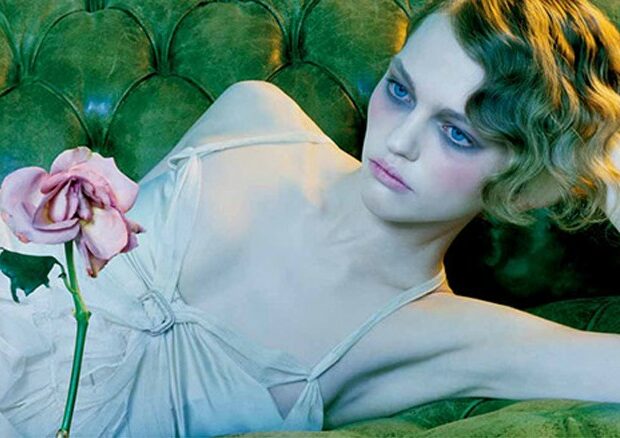