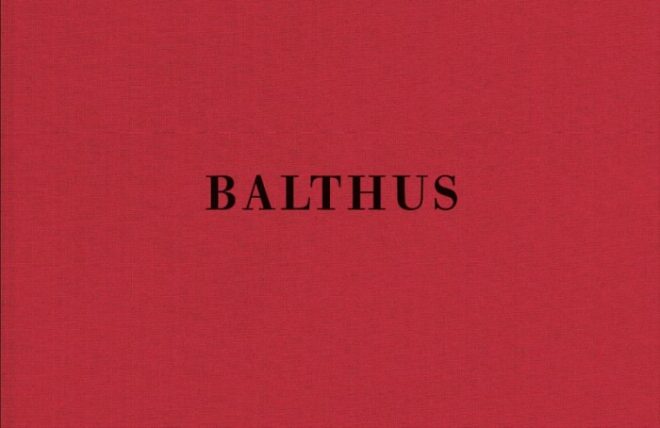 Limited edition of 1,000 sets. Balthus – The Last Studies is an undisclosed corpus of nearly two thousand photographs produced during the last ten years of the painter’s life. They are the preliminary studies for his last three major paintings. His hands incapacitated by old age, Balthus resorted to the camera as a sort of prosthesis, at once eye, hand and pencil, thus reassuming the mysterious ritual of sketching, for him the one and only way to approach and define the mental image from which the painting’s composition would proceed. As a substitute for drawing, these never before seen photographs fully participate in the slow, painstaking practice which had been Balthus’s for nearly a century. As such, they give a major insight into the painter’s endless quest of beauty. 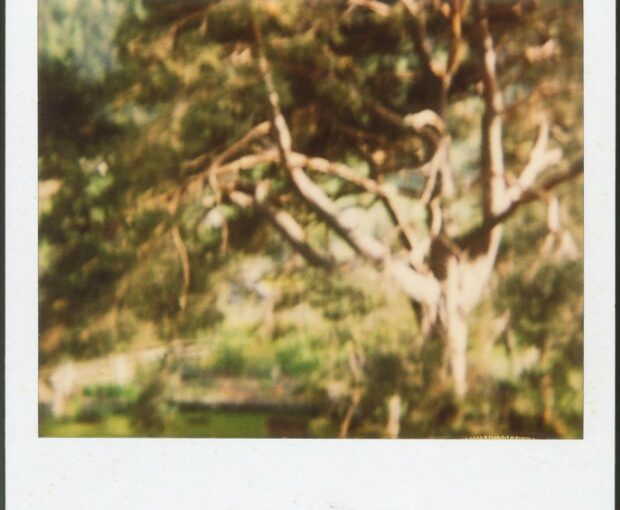 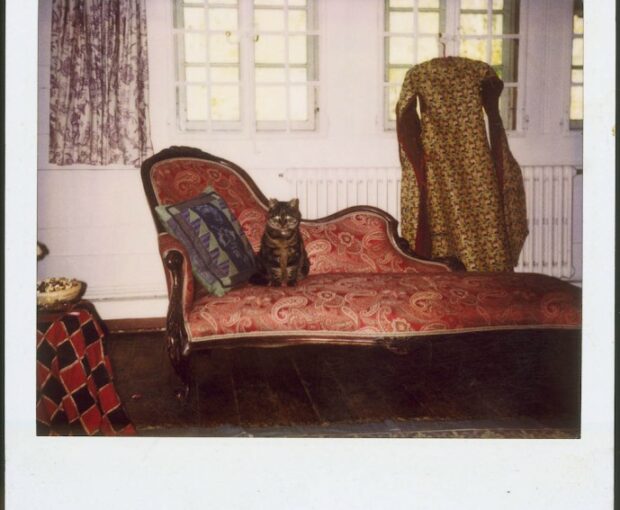 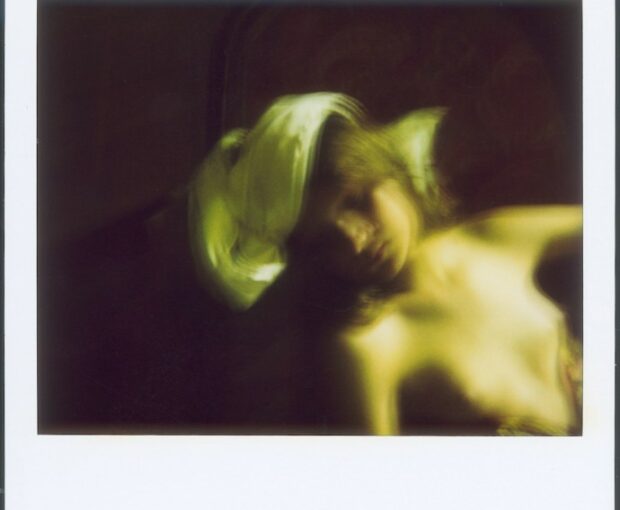 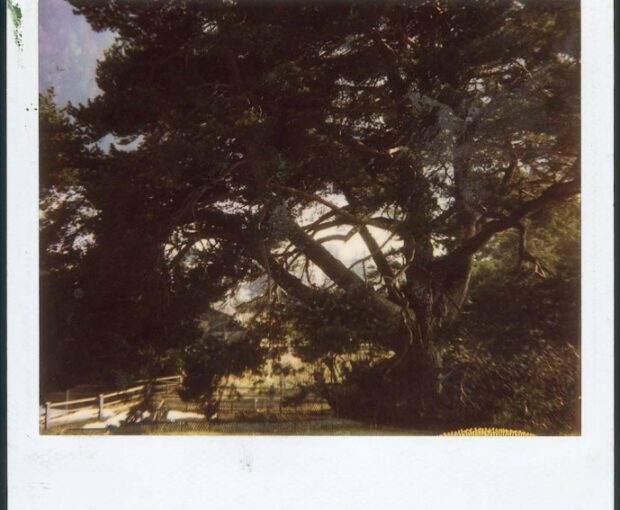 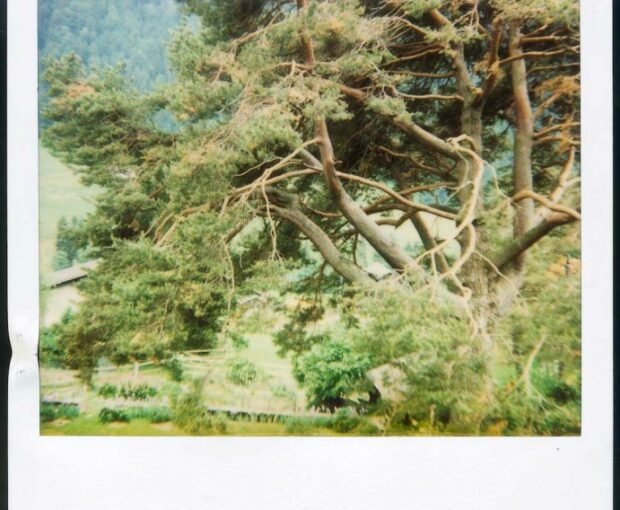 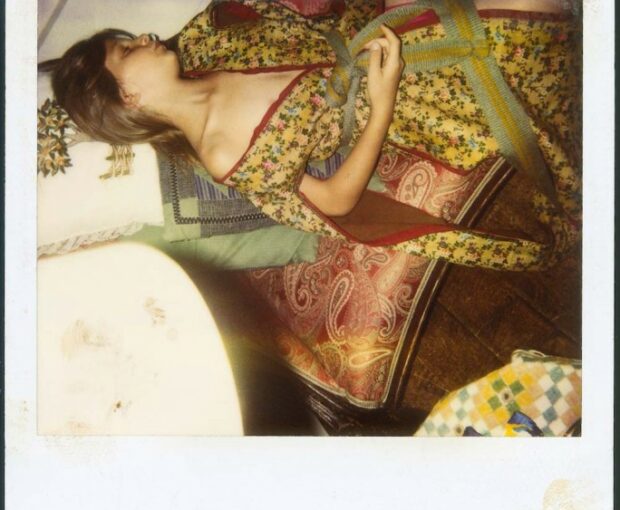 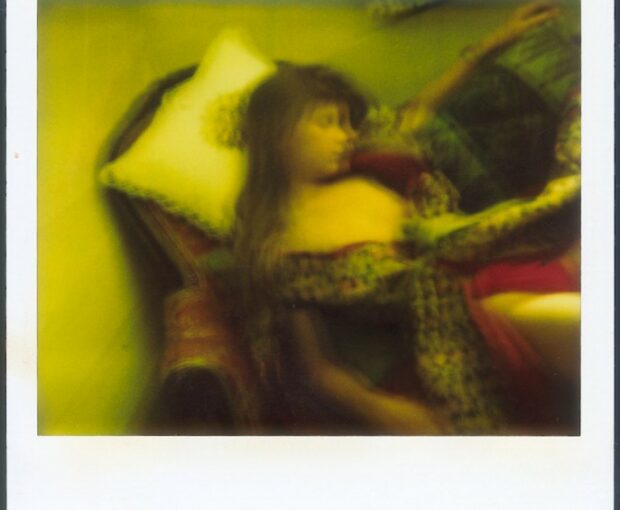 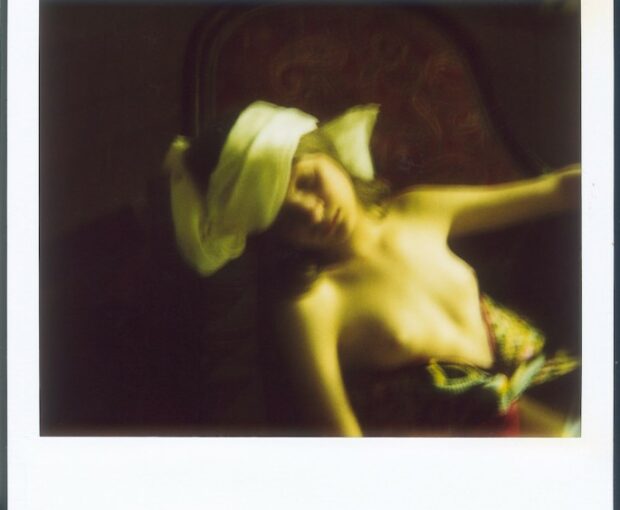 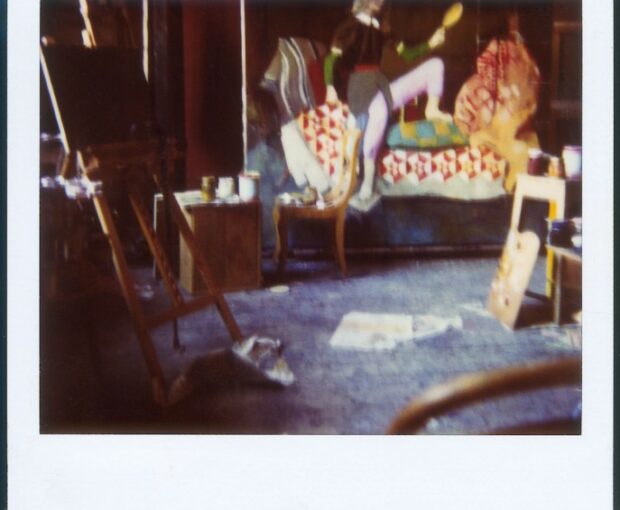