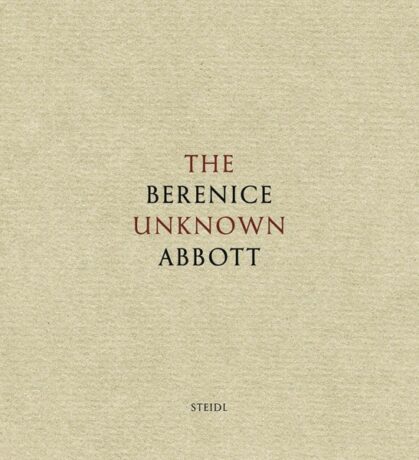 Berenice Abbott was one of the most versatile photographic artists of the twentieth century and her work has been published and publicized since the beginning of her career in 1925.
She is best known for her Paris portraits of the 1920s and her documentation of New York City in the 1930s but, like most great artists, Abbott’s reputation has rested on a small portion of her life’s work. For every time one of her most famous photographs has been published there are many others that could have served the same purpose but were not used because they are less well known.
In Abbott’s case there is an unusually large body of unknown work because during the most potentially creative time of her life, the circumstances of her existence were very complicated, largely due to lack of work and income, particularly between the years 1929-35 and 1940-1959. Many of the photographs she did manage to create in those years were not sufficiently commercial to attract a publisher and she was financially unable to publicize them on her own, develop a project to its natural conclusion or, in some instances, even undertake a project of interest.
The Unknown Abbott attempts to correct this situation and make some of Abbott’s outstanding but largely unknown work available to a wider public. Gerhard Steidl had published the two volume Berenice Abbott in 2008 and Documenting Science in 2012. These books are currently out of print but are going to be reissued by Steidl in the near future. Steidl met with the editors Hank O’Neal and Ron Kurtz in late January 2011 to discuss future Abbott projects.
This was when they began thinking of a series of Abbott books, dealing with various aspects of her career. Hank O’Neal and Ron Kurtz have chosen to present five volumes of work, ranging from her earliest photographs in New York City to documents of American cities before the Civil War, vigorous lumberjacks in California’s High Sierra Mountains, the sophisticated bohemia of Greenwich Village as well as the amusements of Daytona Beach.
The Unknown Abbott is a very ambitious project that will present hundreds of outstanding Abbott images for the first time. Her reputation is already very secure, but these previously unknown images will further clarify the range of her photographic activity beyond her portraits in Paris, Changing New York and Documenting Science. 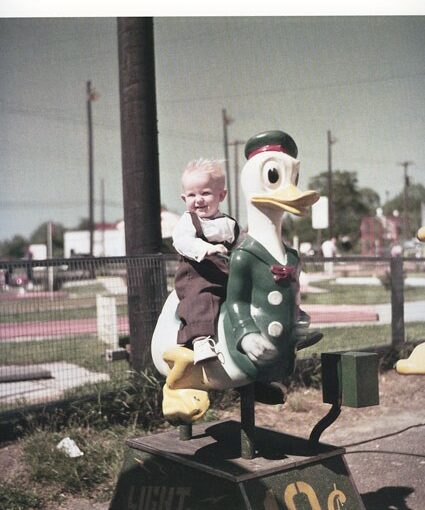 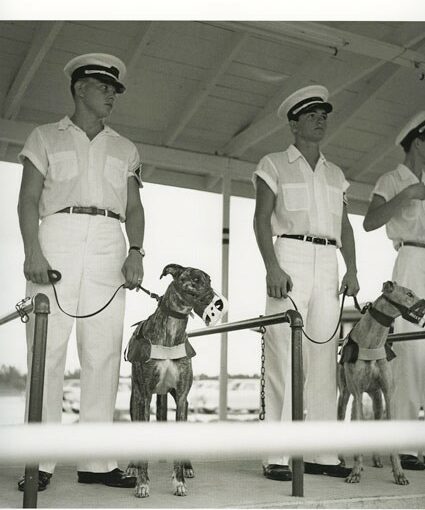 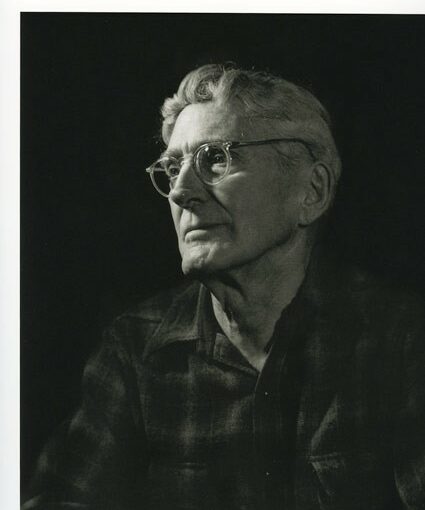 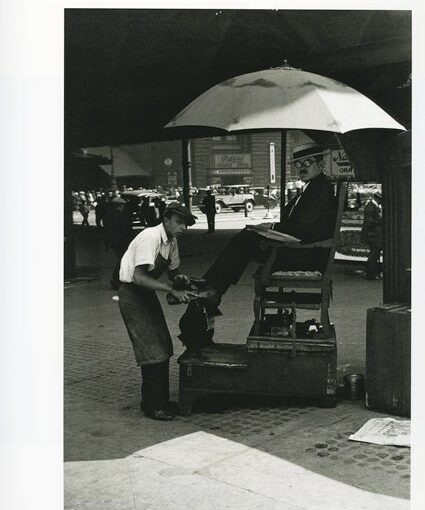 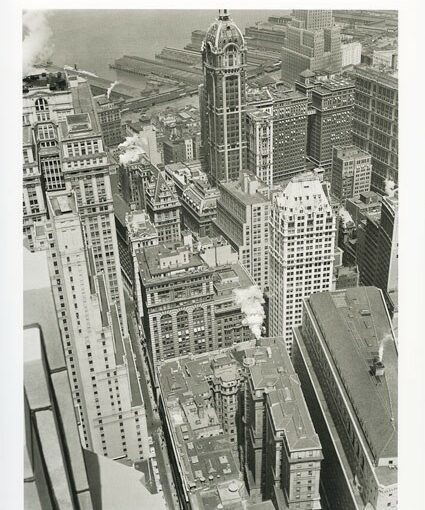 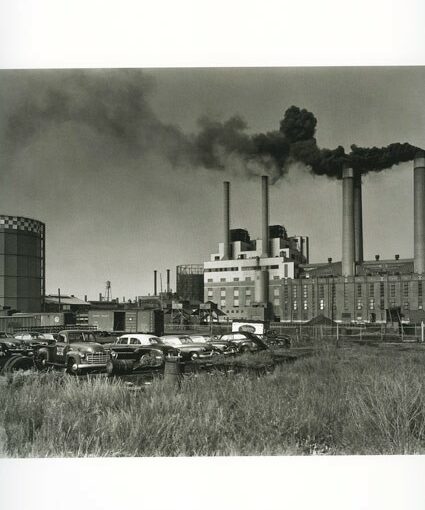