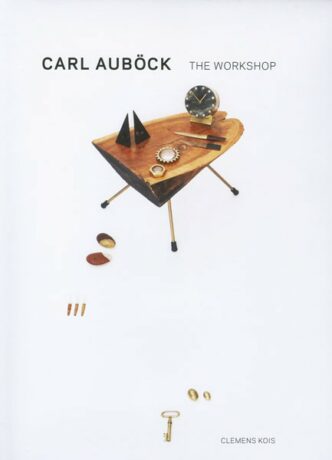 The Werkstätte (Workshop) Carl Auböck was founded in the 19th century—one of many workshops in Vienna specializing in bronze-casting.
However, Carl Auböck II (1900-1957) was one of the very few Viennese students who attended the Bauhaus in post-World War I Weimar, and when he returned to the Workshop he brought inspiration from this new design movement. Expert craftsmanship and superior quality materials such as hand-sewn leather, polished bronze, and various woods became the signature of the Bauhaus-inspired Auböck Workshop and many of their whimsical, modernist designs stand out as prescient objets d’art.
Carrying on generations of the Workshop tradition, son Carl Auböck III (1924-1993) and grandson Carl Auböck IV (born 1954) were instrumental in forging ahead with new ideas and designs while preserving the quality craftsmanship and integrity of the Workshop which today remains among the last of its kind. Despite designing over 6,000 original objects and pieces of furniture in the early to mid-20th century, Auböck somehow has eluded the spotlight and the Workshop’s products remain cult objects of desire, cherished quietly by design greats and savvy collectors. More incredibly, only one quarter of the Workshop’s designs have been documented, leaving an astounding 4,000 objects yet to be “discovered.” 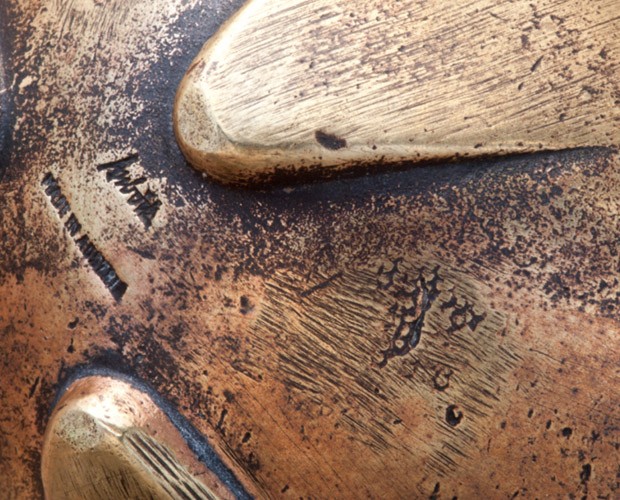 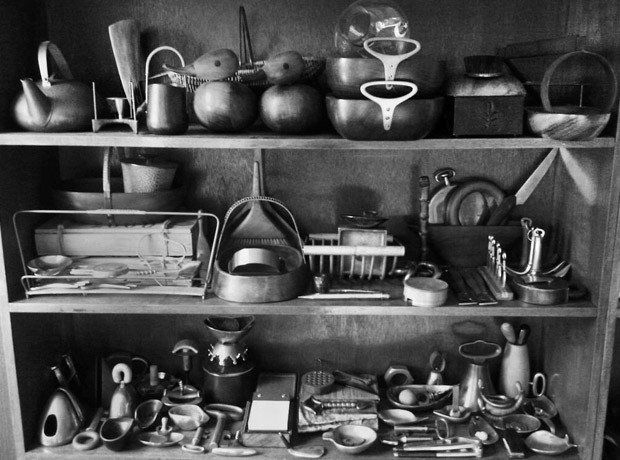 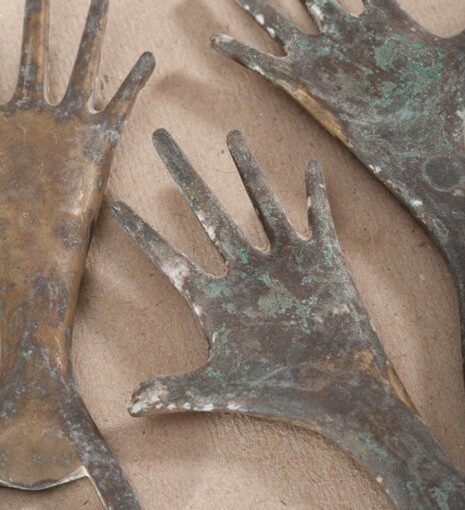 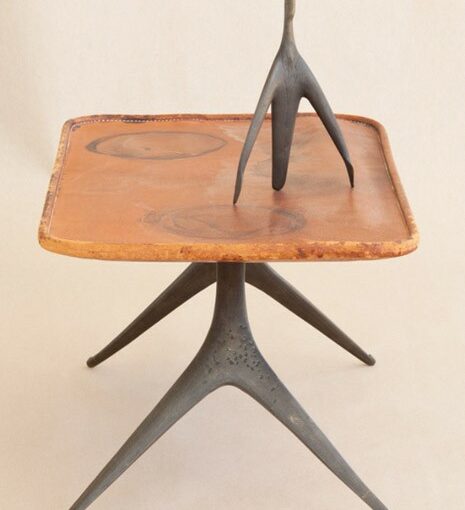 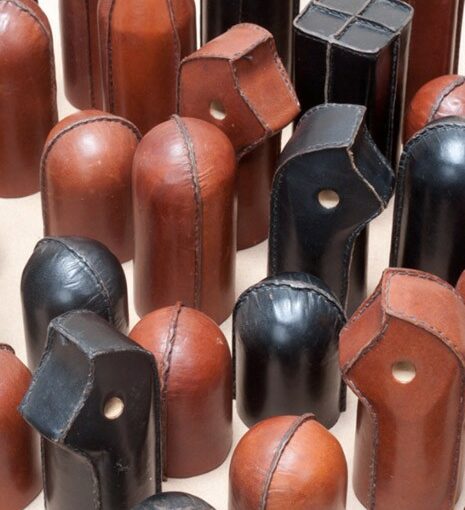 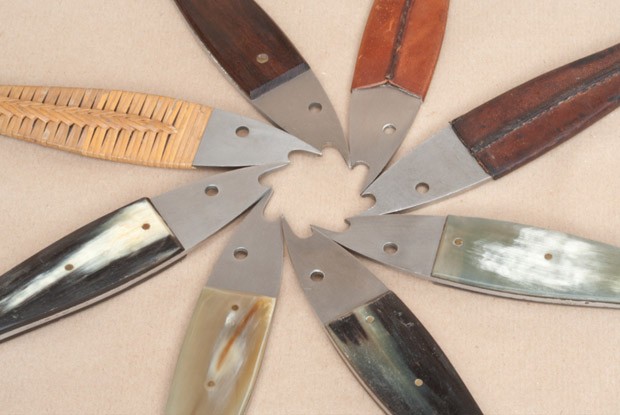