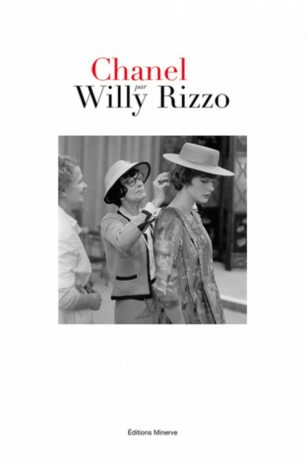 Willy Rizzo. Coco Chanel. Two personalities. Two giants, each in his and her own domain. One, Neapolitan by birth, grew up in Paris and developed early on a passion for photographic art, where he rapidly discovered the extent of a taste for liberty and a curiosity shared by all exceptional individuals. The latter, after a childhood as an orphan, growing up poor in the provinces, would soon become the absolute reference of a fashion world she helped to shake up with her sense of modernity and the obvious quality of her absolute genius. This work is not just a tribute to their respective talents, but also the exceptional account of the creative and amical complicity that united them, from their first encounter in the late 1940s until the death of Mademoiselle in january 1971. A unique document that takes the reader into the intimate atmosphere of the rue Cambon where, before the incessantly watchful eye of Willy, Coco made and then undid things, enjoyed herself, rebelled, worried, and sometimes even rested. Between creation and recreation, a legendary world reappears in its entirely, its truth intact. A world of fabric, of substance and of stars : Suzy Parker, Véra Valdez, Odile de Croy, Paule Rizzo, Mimi d’Arcangues, the famous Blousons Chanel of the couture house at its pinnacle and the sparkling nights at Maxim’s and elsewhere, when Paris was still a feast. 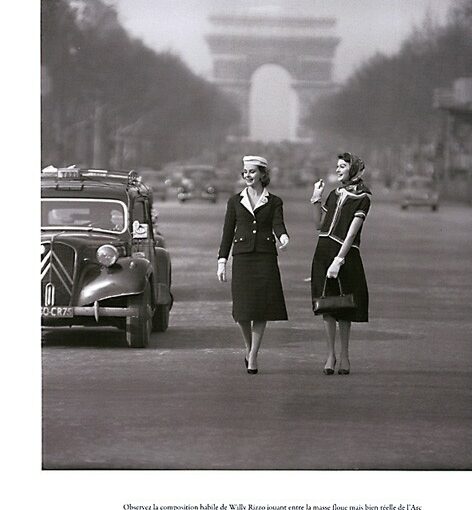 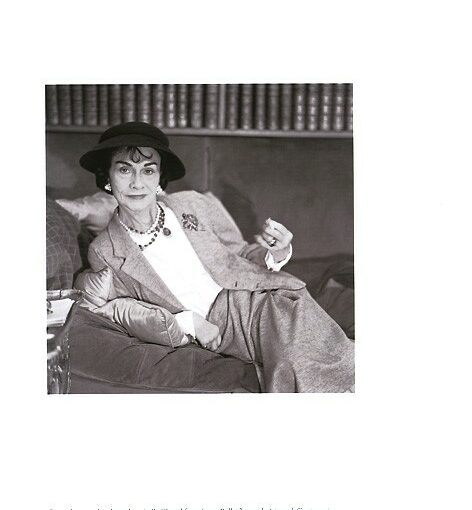 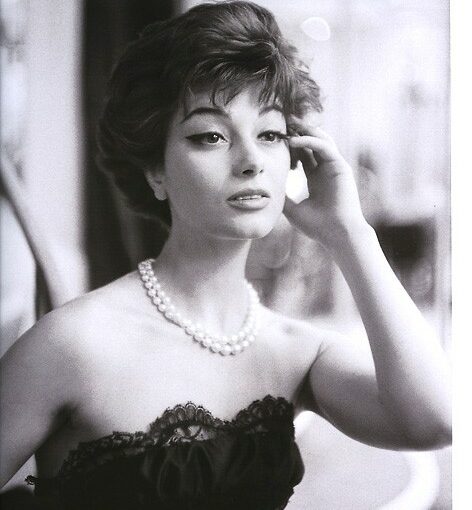 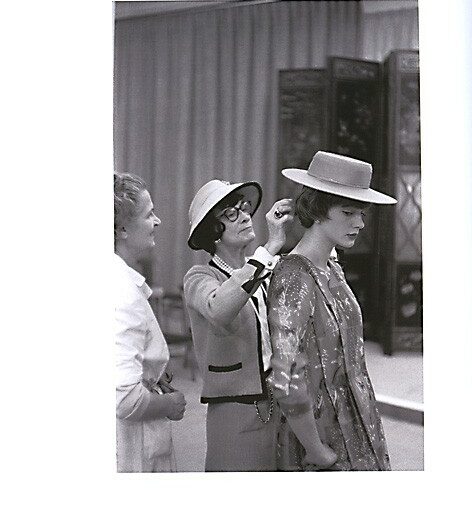 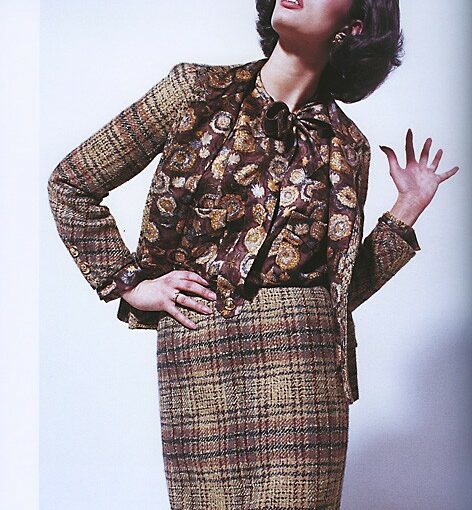 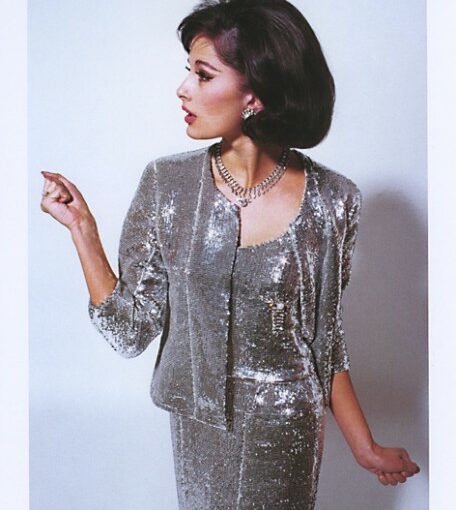 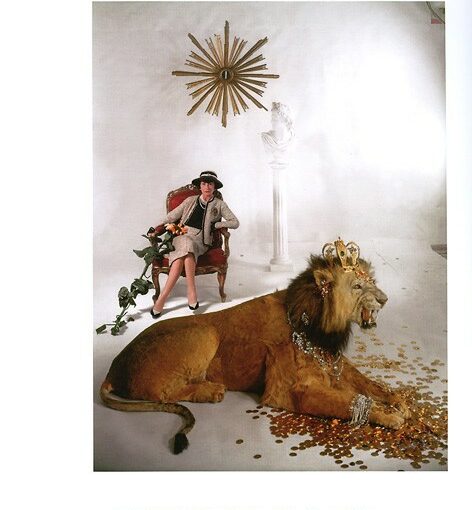