If you’re ever lucky enough to make it backstage at one of Chanel’s fashion shows, at Paris’ Grand Palais or a different exotic location, you might catch sight of a certain photographer passionately clicking away as he weaves his way past models, celebrities and Karl Lagerfeld himself. That photographer is Benoît Peverelli, who has been photographing backstage at Chanel since 2010, and this book presents the best of his work for the house.

Presenting a tight edit from more than 3,000 original photos, Chanel Backstage comprises four volumes, one for each of Chanel’s collections: Haute Couture, Ready-to-Wear, Cruise, and Métiers d’Art which celebrates the savoir-faire of the numerous ateliers producing embroidery, beading, buttons and more—all by hand. Peverelli depicts the beauty and secrets of the backstage world, but also revealed are the fittings leading up to the show—exclusive meetings between Karl Lagerfeld and the Chanel Studio at 31 Rue Cambon, where each model’s garment, accessories, make-up and hair are individually adjusted and perfected late through the night for the next morning’s show. 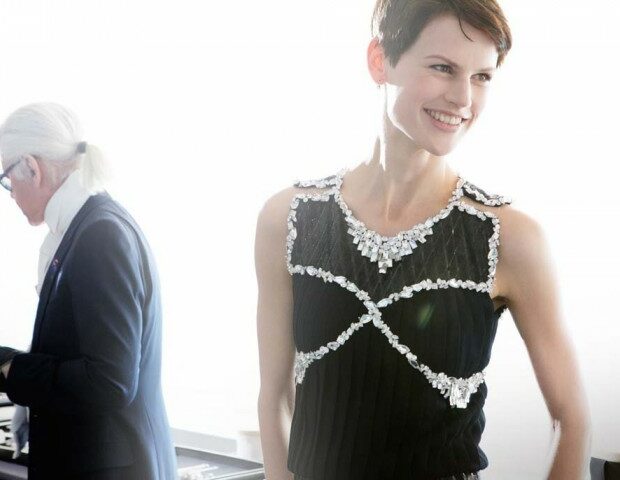 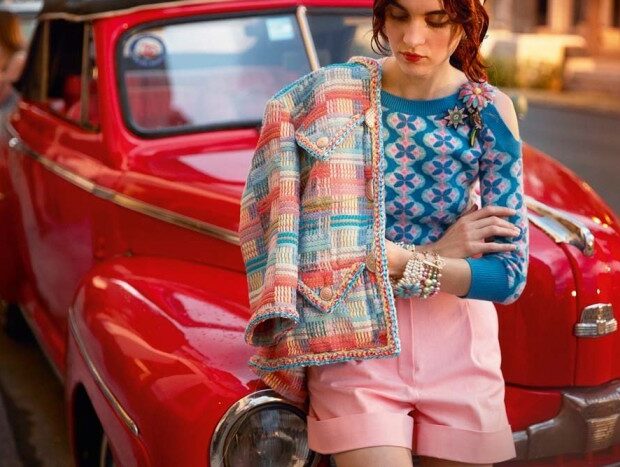 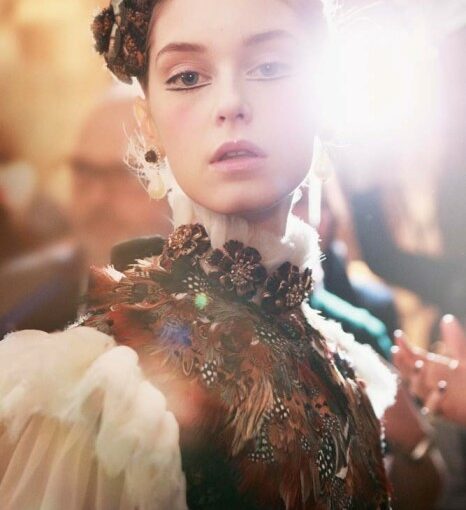 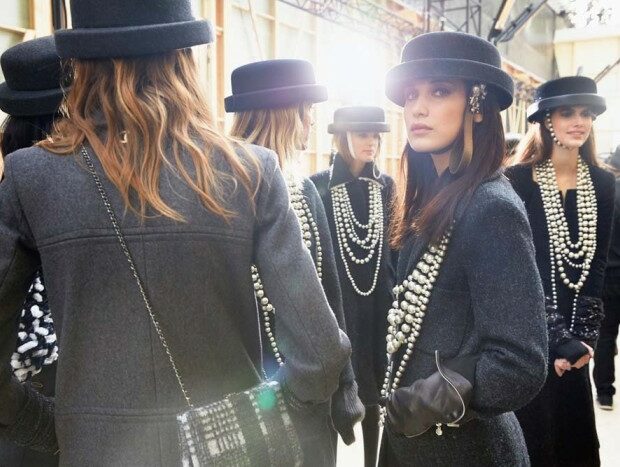 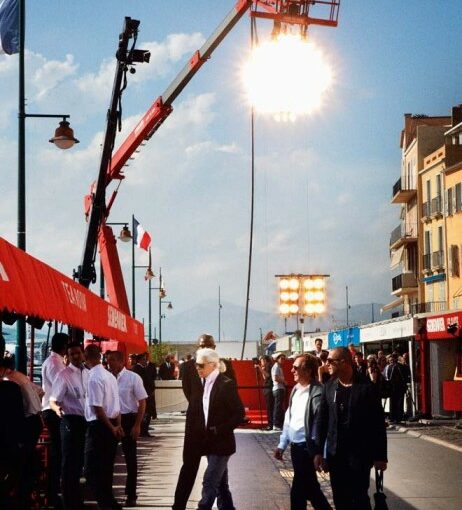 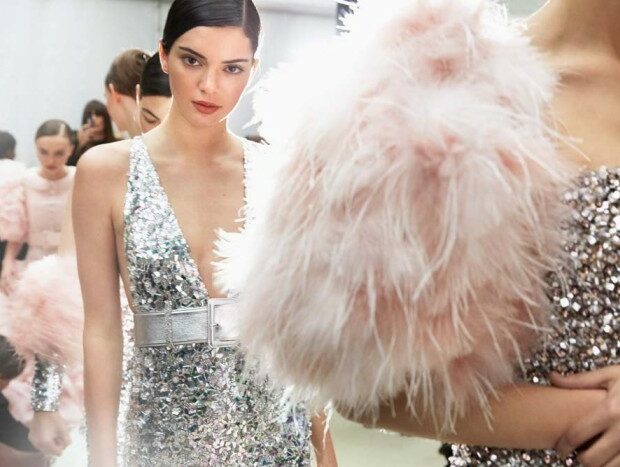 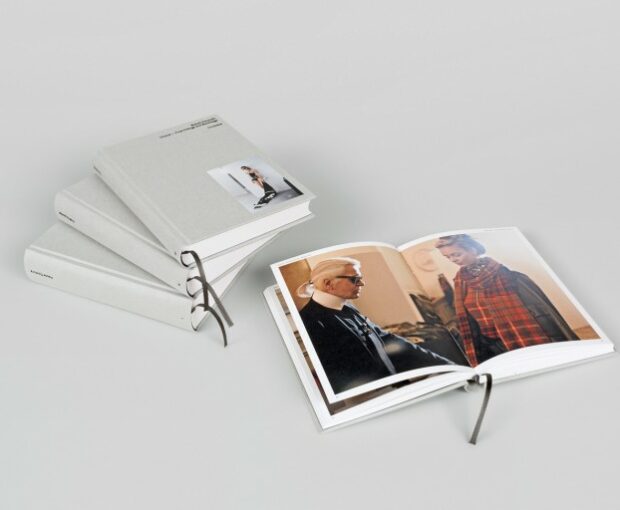 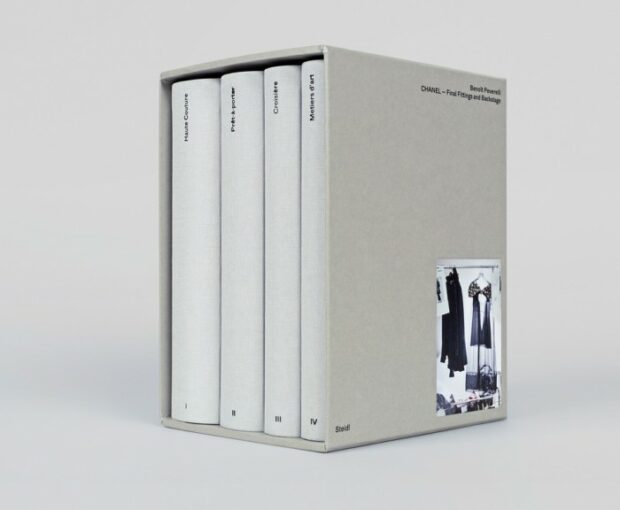