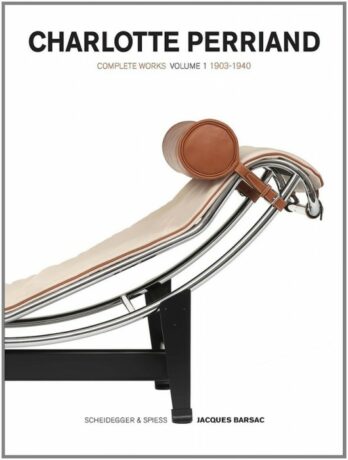 Charlotte Perriand is one of the foremost figures in twentieth-century interior design. Together with her contemporaries and collaborators Pierre Jeanneret and Le Corbusier, she created many pieces of furniture we now consider classics, including the instantly recognizable LC4 chaise. Her pioneering work with metal was particularly instrumental in paving the way for the machine-age aesthetic popular throughout the 1920s and ’30s.

The first volume in a planned three-part series, this lavishly book looks at Perriand’s early life: her education, her work in photography, her early interest in pre-fab residential architecture, and her years spent working with Le Corbusier at his studio on the Rue de Sèvres in Paris. While most are familiar with Perriand’s game-changing design work, the book also documents her less widely known involvement with leftist groups and her desire for social change that drove her to create affordable and appealing furniture for the masses. Influenced by this and her participation in the International Congresses of Modern Architecture, Perriand turned in the 1930s to more inexpensive natural materials like cane and wood.

Complete with annotations and a bibliography for further research, Charlotte Perriand offers the first comprehensive book in English on this key figure. 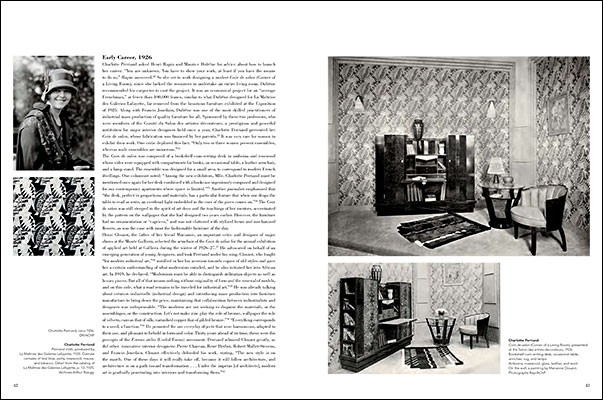 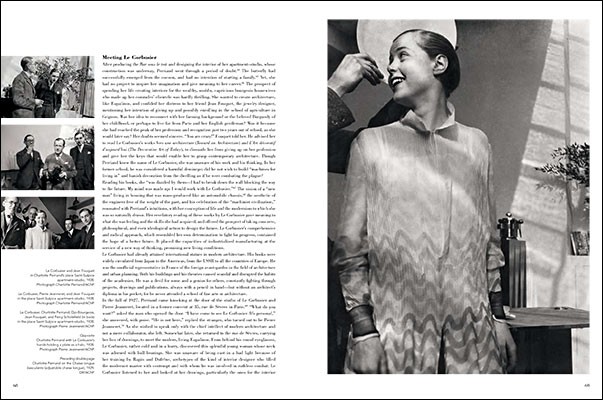 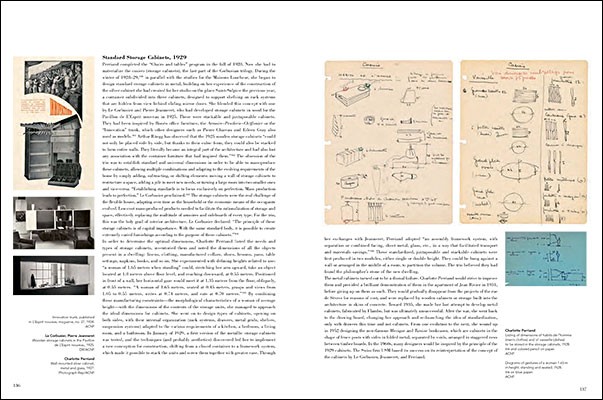 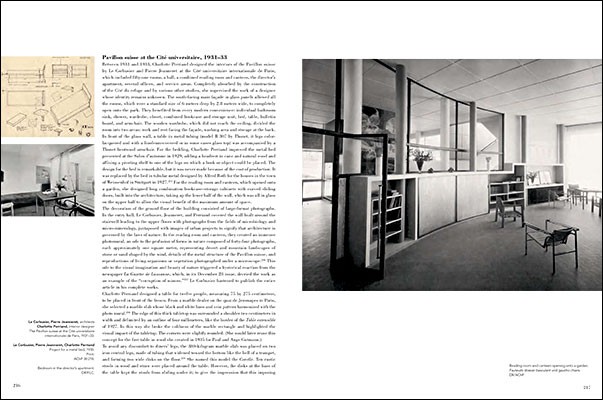 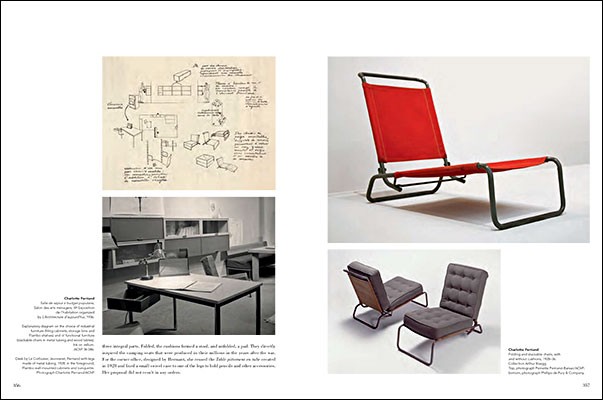 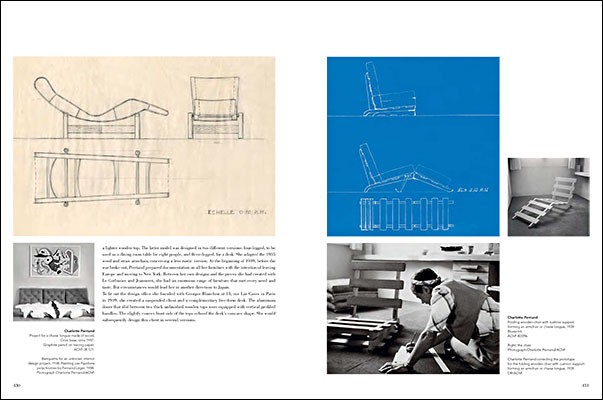 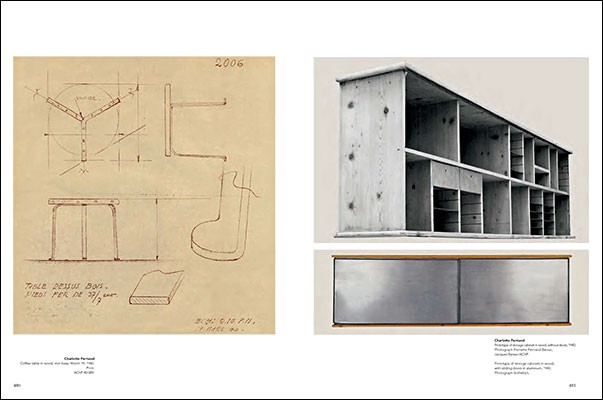