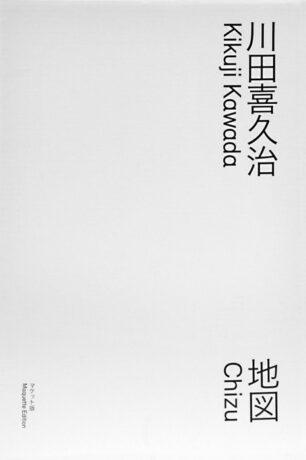 Kawada’s The Map / Chizu is the most famous and sought after book in the history of Japanese photography. Designed with the noted graphic designer Kohei Sugiura, Chizu has seen numerous editions since its original publication in August 1965. In November 2001, New York Public Library acquired the rarest version of the book, Kikuji Kawada’s unique, handmade maquette. The maquette presents a notably different physicality than that of the published edition—many of the pictures are the same but with variant croppings, tonalities, orientations, and a markedly dissimilar configuration with a pair of jacketed volumes—each nearly twice as large in format as the published version—separated by a black-and-white divider. With its pages made of thin, silvery darkroom prints, folded in half and pasted back-to-back, there are no folios to unfurl, only a progression of intense, full-bleed images. This MACK version is an exquisite facsimile of the two-volume maquette, and includes an accompanying bilingual booklet featuring new scholarship by Joshua Chuang and Miyuki Hinton, together with an extended interview with the artist, detailing the evolution of one of the greatest photobooks ever made. 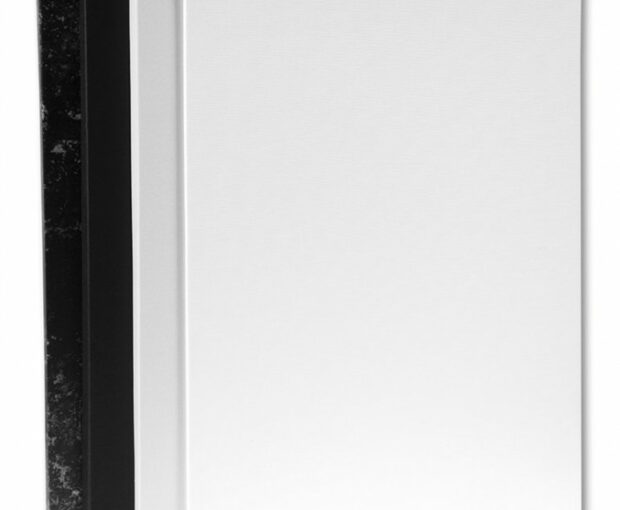 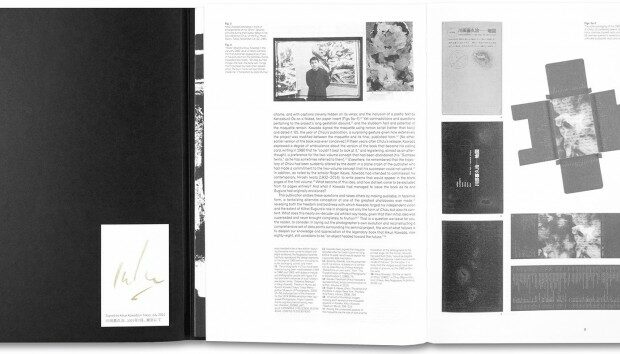 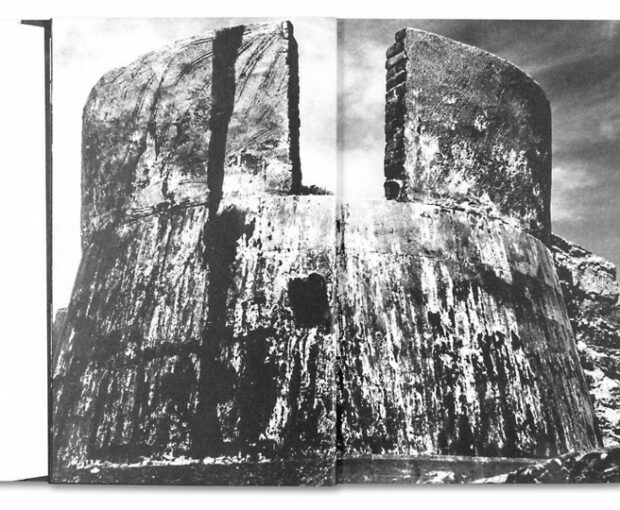