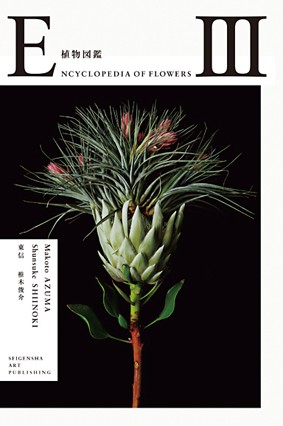 Makoto Azuma and Shunsuke Shiinoki collaborate once again to further their pioneering Encyclopedia of Flowers series, which focuses in part on market-related changes that impact floristry, such as the disappearance and new emergence of species, as well as on changing the common perception of flowers. Following the first volume in 2011 and the second in 2015, this third dazzling instalment features a greater variety of styles, reflected in photographs divided into seven chapter-categories that include Coexistence , Hybrid , Chiaroscuro , and Autogenesis . The myriad arrangements done in Azuma s singular style are expertly captured by Shiinoki s camera. 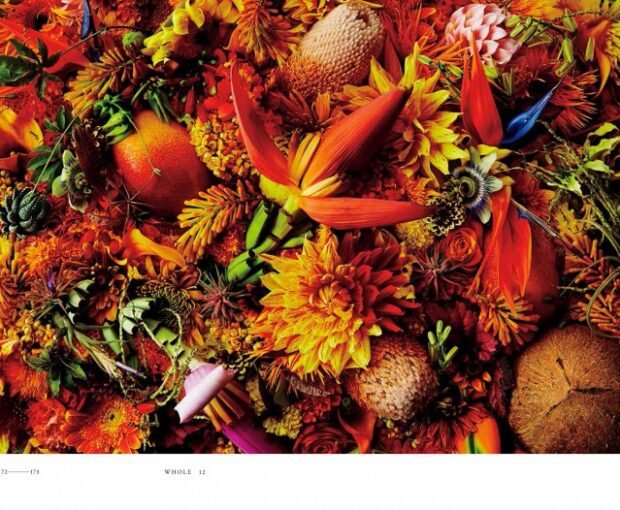 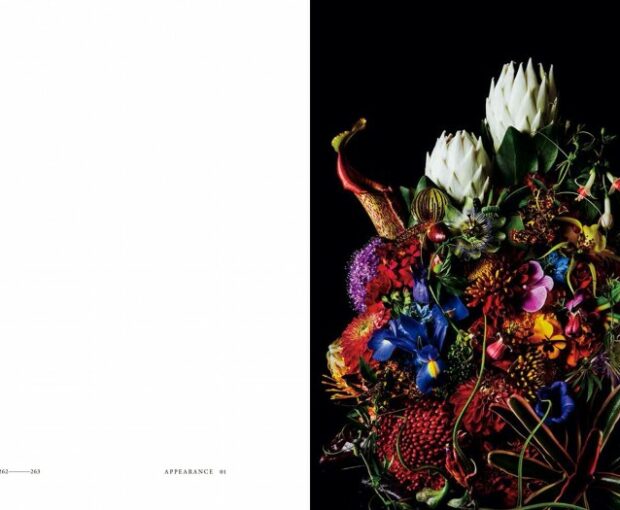 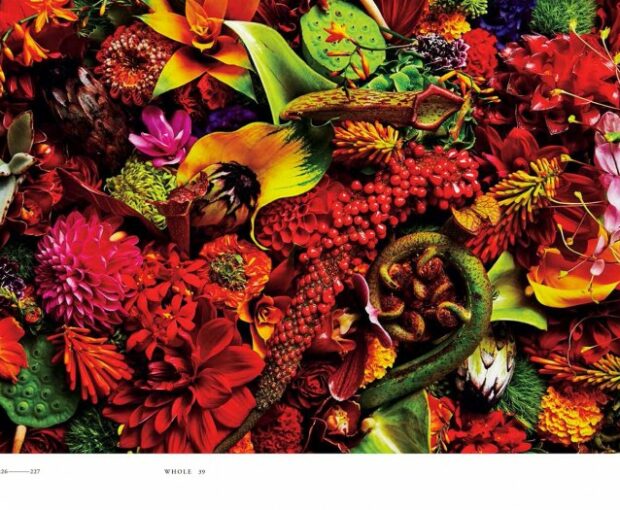 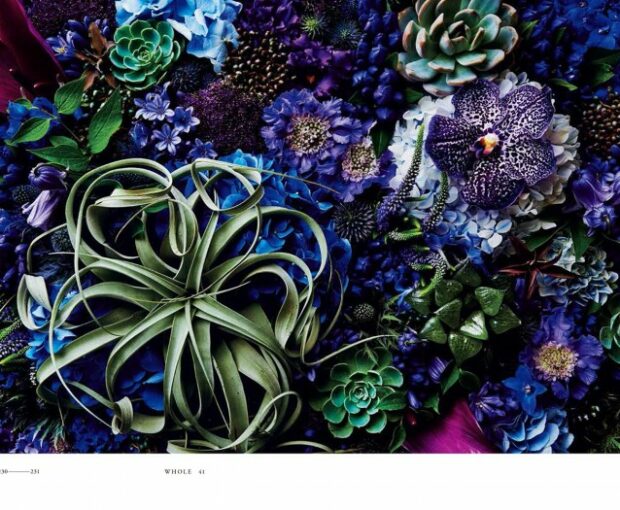 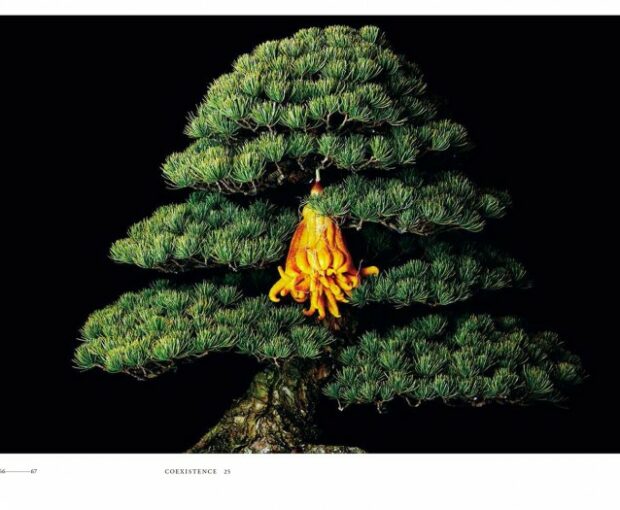 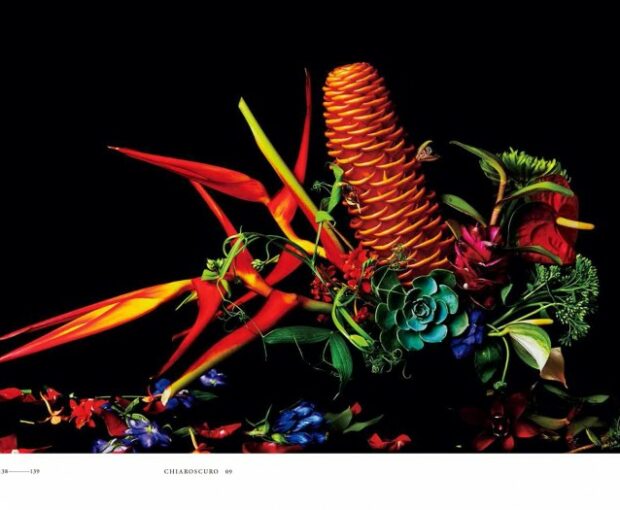 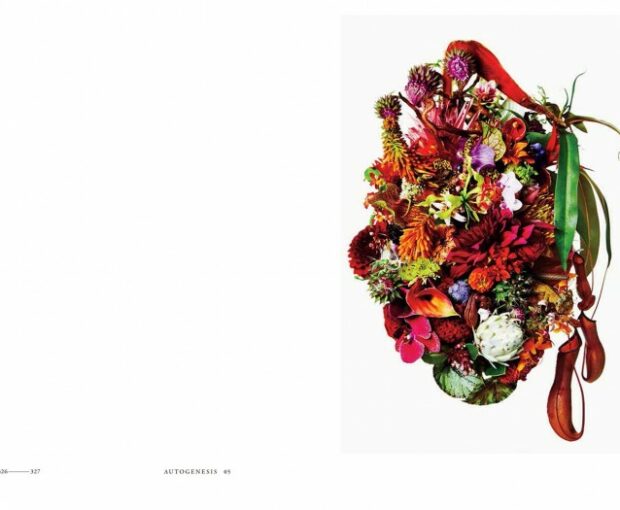 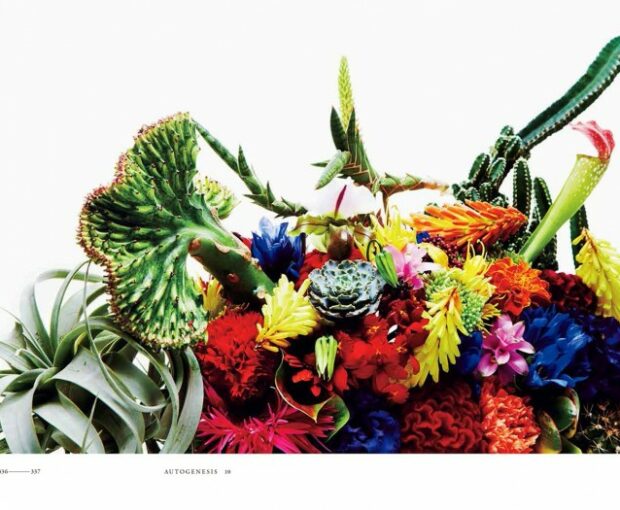 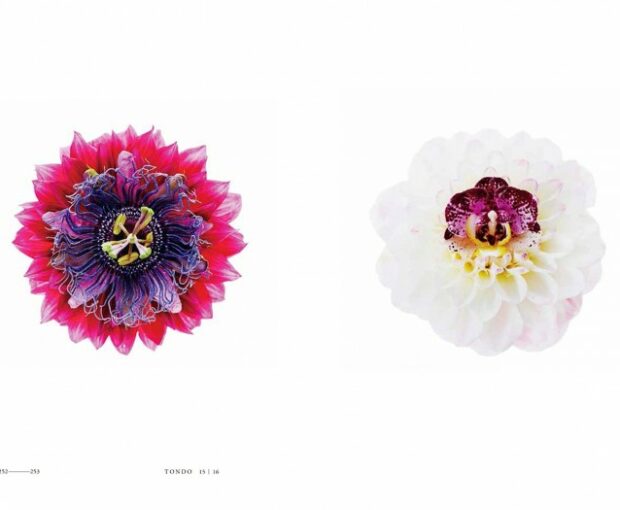