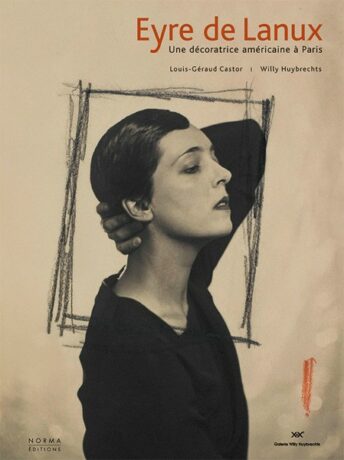 Elizabeth Eyre de Lanux (1894-1996) was a painter, designer, and writer. Elizabeth Eyre de Lanux was born in Johnstown, Pa. She studied in New York at the Art Students League and in 1918 married Pierre de Lanux, a French diplomat and man of letters. The couple moved to Paris, where Eyre de Lanux (as she styled herself) began studies at the Academy Colarossi with Paul Serusier, eventually becoming a designer of Art Deco lacquered furniture and patterned rugs. From 1922 to 1924, she wrote a column for Town & Country magazine, “Letters from Elizabeth,” in which she described the modernist milieu in which she moved. She was a regular at the weekly salons of Natalie Clifford Barney on the rue Jacob. Following her return to New York after the war, de Lanux wrote for the New Yorker and Harper’s Bazaar magazines. Pierre and Eyre de Lanux had one child, Anne de Lanux Strong. Pierre died in 1955 and Eyre de Lanux died in 1996 at the age of 102. 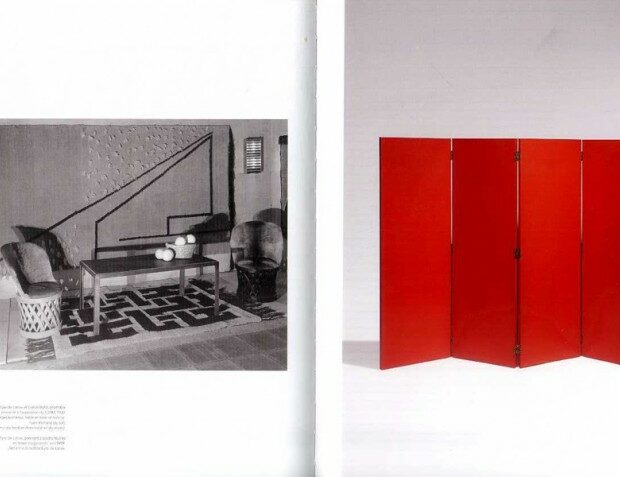 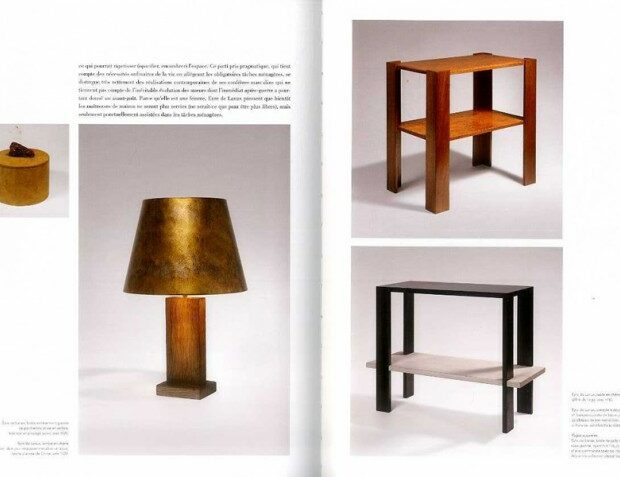 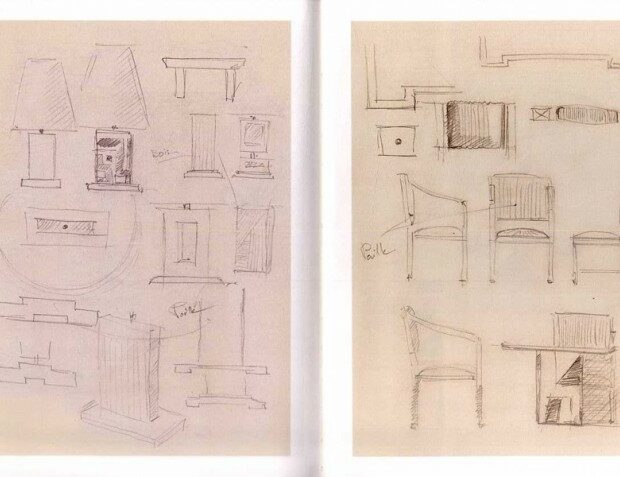