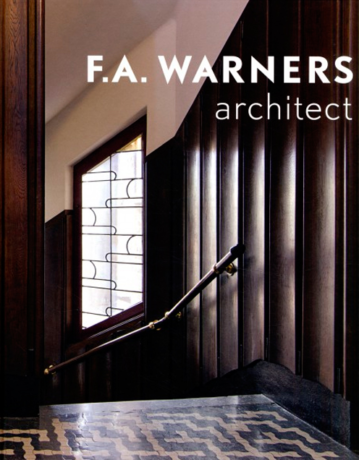 Philip Anne Warners, referred to as F.A. Warners, was a Dutch architect whose career began in the early 20th century and coincided with the rise of the Amsterdam School. This expressive style, which had its heyday between 1911 and 1925, greatly impacted the outgrowth of Amsterdam s urban footprint to the south and west of the city centre. Due to his friendship with Piet Kramer, one of its foremost proponents, Warners applied the style in his designs for luxurious apartment buildings and flats. Annet Pasveer recounts a detailed history of the life and work of Warners, whose buildings and interiors have been magnificently photographed for this book by Arjan Bronkhorst. 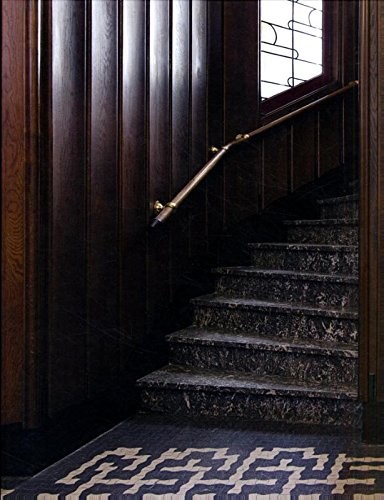