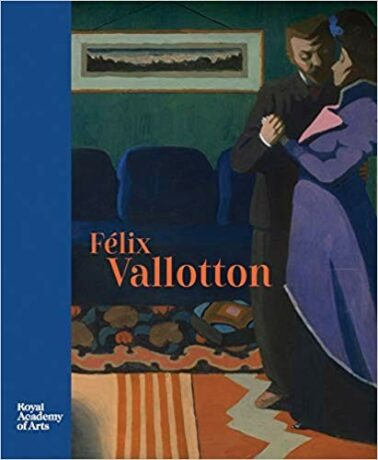 By the end of the 19th century, Paris was the unrivaled capital of the Western art world. Impressionism had transformed the visual arts and post-impressionism was flourishing in its wake; new boulevards and parks had modernized the city; theaters and department stores provided endless opportunities for entertainment and consumption. Artists were seen by many as the avant-garde of a new society.
Into this dynamic world arrived the 16-year-old Félix Vallotton, who became closely involved with a group of artists known as the Nabis, which included Pierre Bonnard and Edouard Vuillard. Vallotton adopted their decorative painterly language, also sharing their interest in journalistic illustration and Japanese ukiyo-e prints. His paintings and woodcuts offered witty and often unsettling observations of domestic and political life, and he is now considered one of the greatest printmakers of his age. As his work evolved, the sharp realism and cool linearity of his later style made him one of the most distinctive artists of the early 20th century. 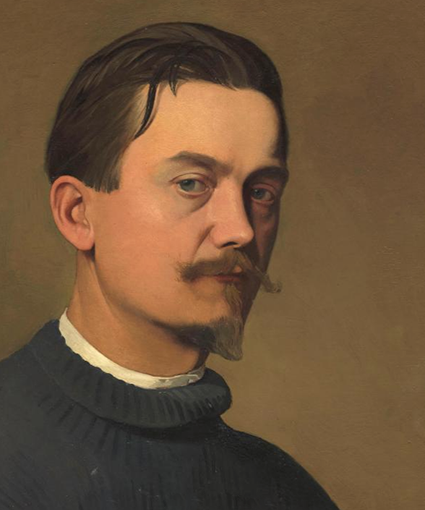 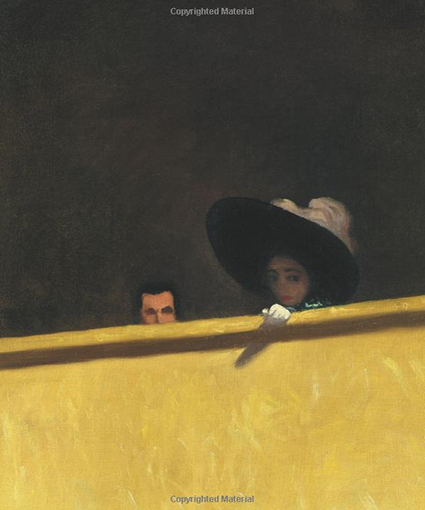 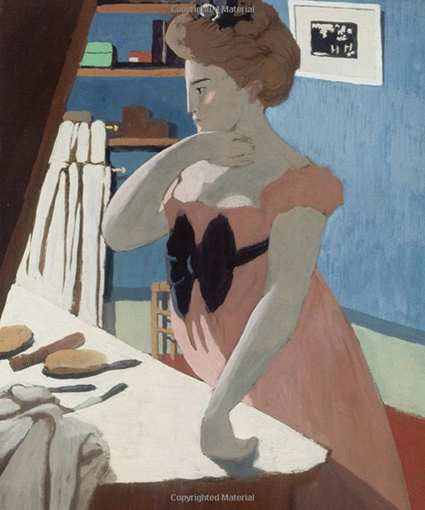 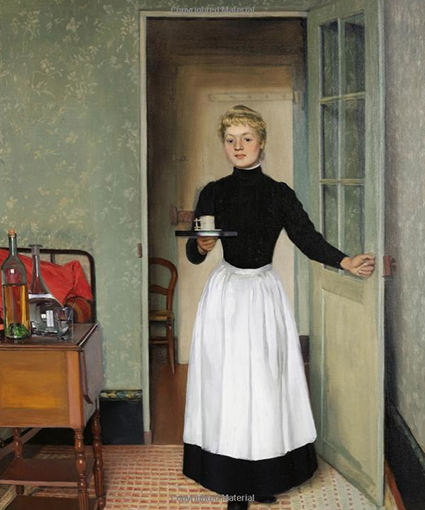 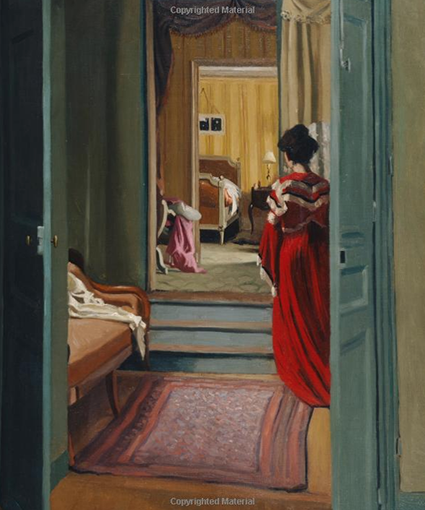