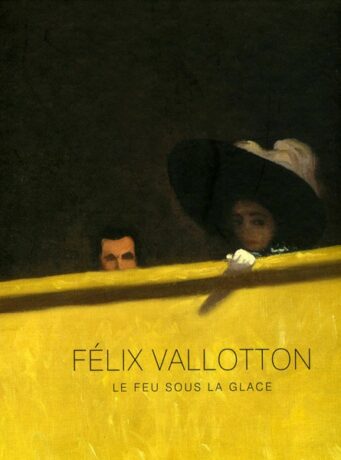 Félix Vallotton, a Swiss-born painter who became a French citizen in 1900, straddled two centuries, two countries and several aesthetic trends, from the Nabis to the Neue Sachlichkeit [New Objectivity]. Although now less well known in France than in Switzerland, it was nonetheless in Paris in the 1890s that he established his reputation with his innovative woodcuts, and rapidly gained recognition throughout Europe. All his life, the “foreign Nabi”, as he was nicknamed, took an interest in a wide range of subjects to which he returned time and again – interiors, toilettes, female nudes, landscapes, still lifes, among others – all imbued with an enigmatic strangeness by his smooth, detached style with its refined palette, cut-out compositions and bold framings. And although not always understood by the critics of his time, Vallotton succeeded in establishing himself as a notable figure in the Parisian art scene, and asserting his position in the modern movement, participating in many of the now legendary, international avant-garde events. The first Vallotton retrospective in a French national museum since 1979, this exhibition will look at his career through a selection of artworks grouped around his major themes. 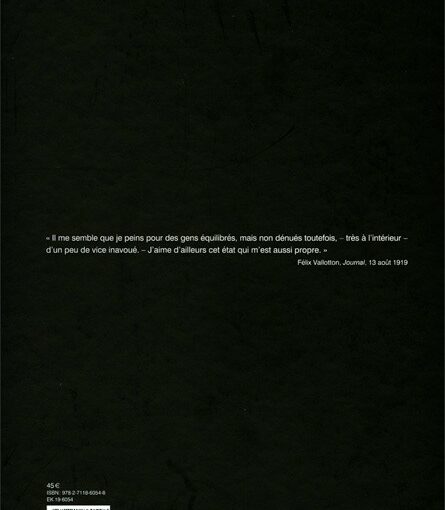 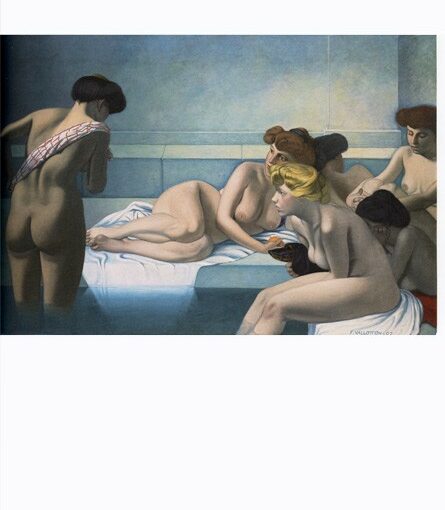 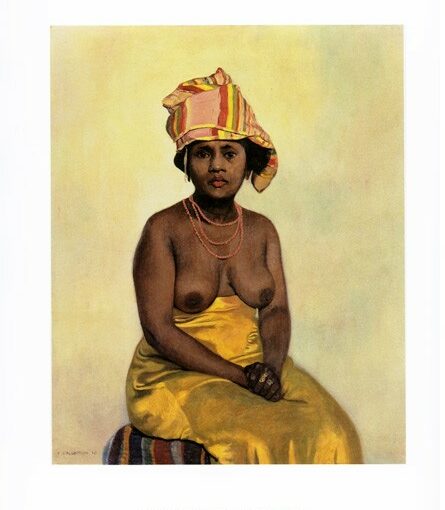 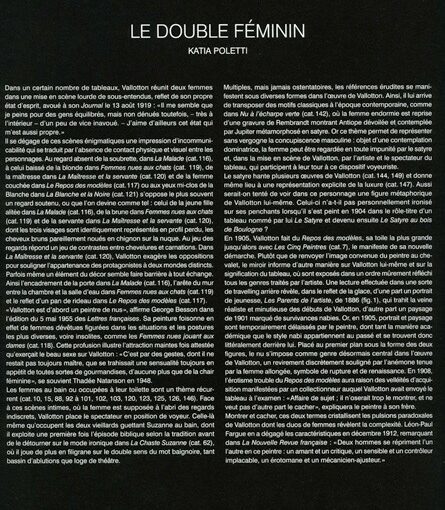 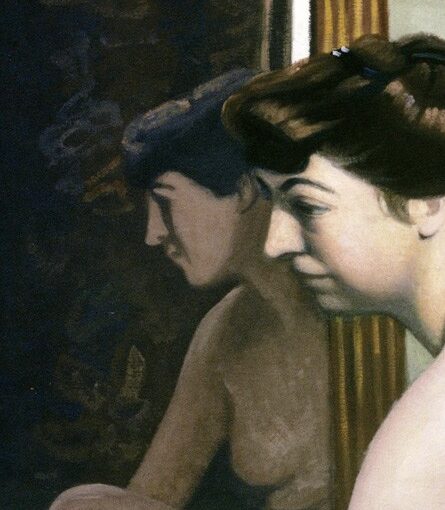