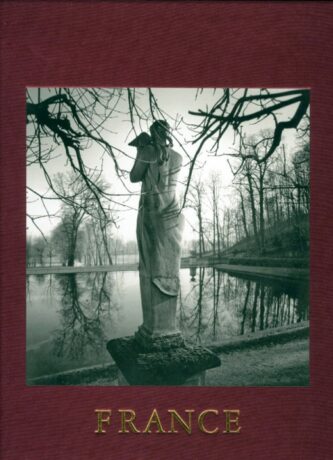 Publisher’s Description
Kenna first visited France in 1973 and has been photographing there since the early 1980s. He has produced thousands of photographs on subjects such as Mont St Michel, Le Notre’s Gardens, the Calais Lace Factories and Chateau Lafite Rothschild. France encompasses work from these projects and many others. Comprising 275 duotone plates, this gorgeous new book was edited by the artist himself, who selected both well-known and previously unpublished material from his own archive. It coincides with an exhibition of his Paris studies at Le Musée Carnavalet opening October 2014.

Casebound in burgundy-dyed silk cloth and housed in an elegant gold-stamped black slipcase, France is printed in duotone on matt art paper. The book opens with an introduction in French and English by renowned historian and curator Jean-Claude Lemagny.

Michael Kenna is widely considered to be the most influential landscape photographer of his generation. The subject of some 50 monographs, Kenna’s work is included in the permanent collections of over 100 museums and institutions worldwide, and has been widely exhibited and written about internationally since the mid-1970s. Michael Kenna was presented with the prestigious Chevalier of the Order of Arts and Letters by the French Ministry of Culture in 2000. 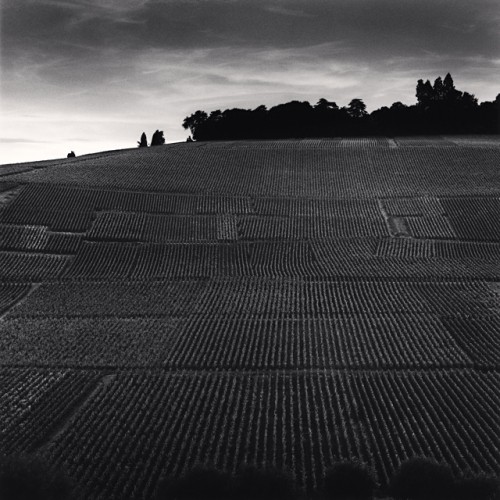 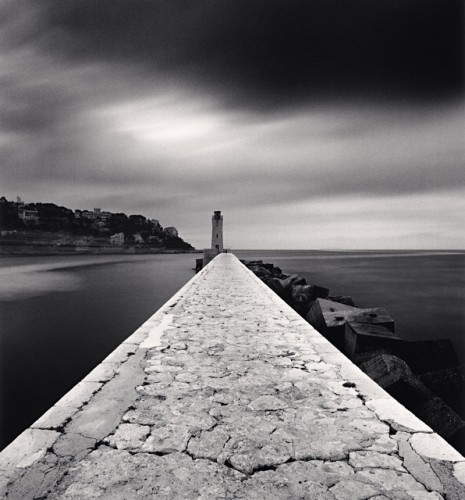 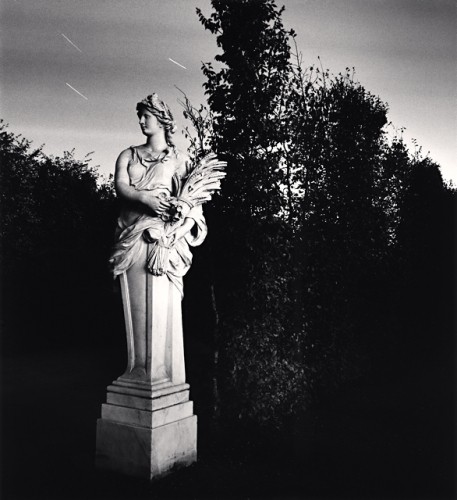 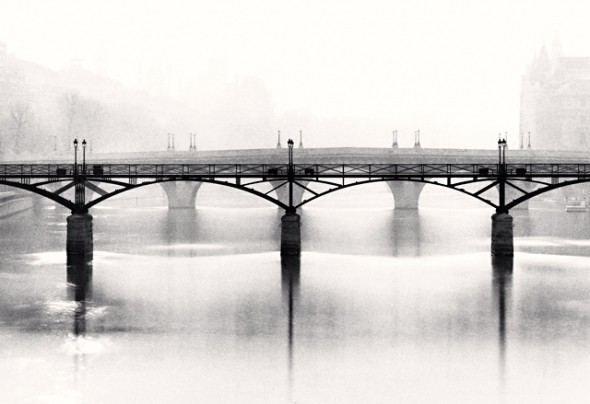 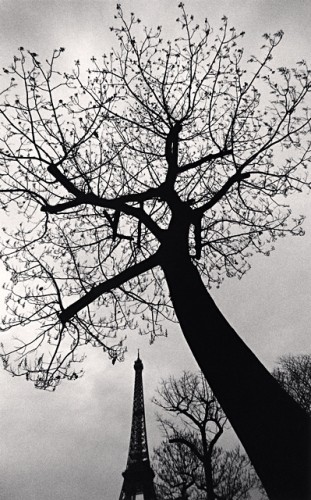