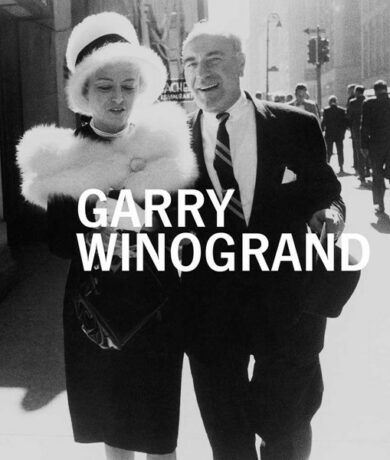 The photographer Garry Winogrand refreshed classic street photography in the 1960s and ’70s, influenced by (and influencing) the increasingly warped sensibility that had started to shape the broader culture. Using a snapshot style, he captured the nation’s unseemly nervous breakdown in stark black and white.
Since his death in 1984 at 56, though, Mr. Winogrand’s reputation has waned. But one of the goals of an ambitious exhibition at the San Francisco Museum of Modern Art is to restore and clarify Winogrand’s place in 20th-century photography, to offer viewers the chance to re-evaluate Winogrand’s unruly and grand oeuvre. 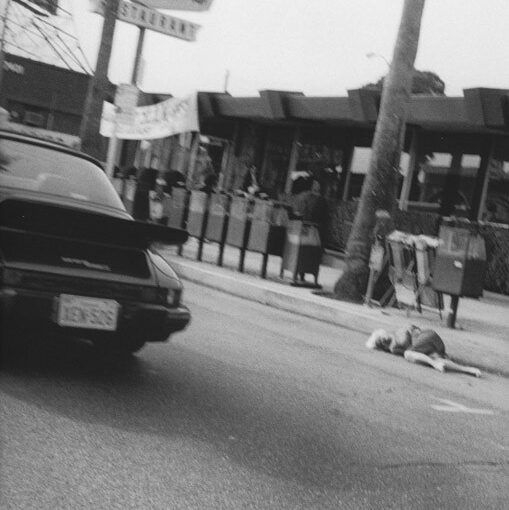 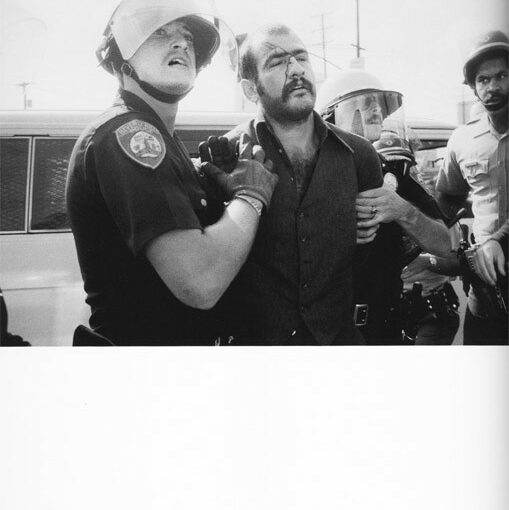 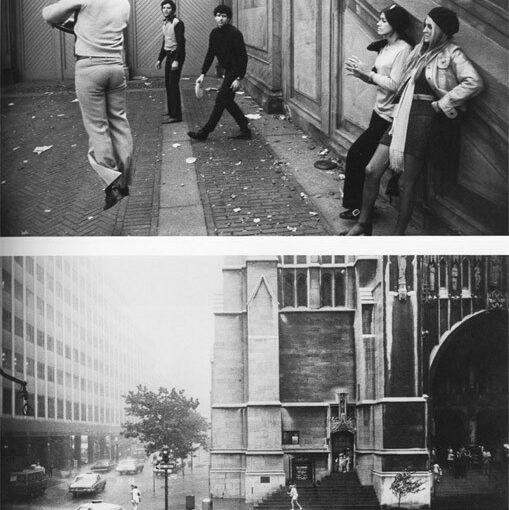 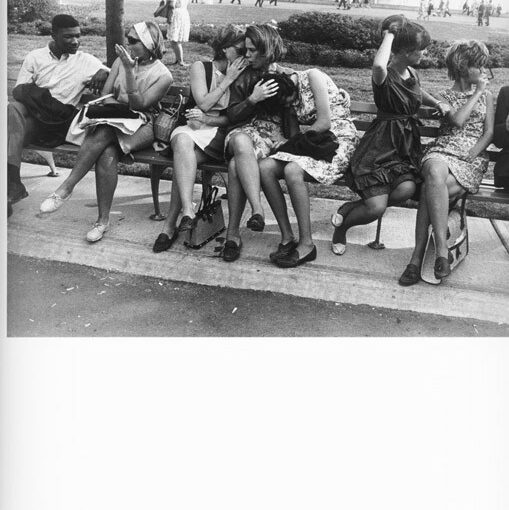 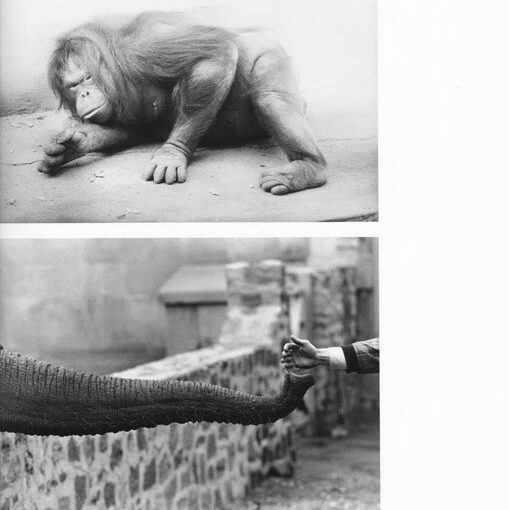