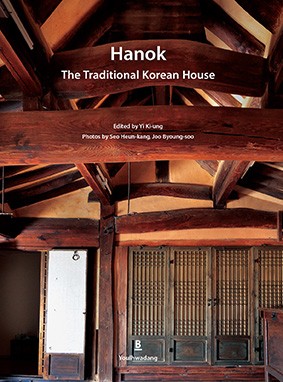 A special feature of the traditional Korean Hanok building style is its difference from Western styles. The Hanoks preserved to this day are built according to practical housing needs, while featuring distinct regional differences and adaptations to their surrounding landscapes. They breathe the style and flair of their inhabitants’ lives and traces of them can be found almost everywhere within these old houses. Historian Cha Jang-seop explains: “Inhabitants and house are one. When you see someone, you can image the houses he lives in. Koreans have traditionally acknowledged that a person’s honour and dignity is also that of his home. A home is thus a subject like a person, the (hi)story of the house is at the same time the (hi)story of its inhabitants.” This is why the beautifully designed traditional houses were officially recognised as national cultural heritage. They are simultaneously recognised as important subjects of scientific research and as natoinal cultural monuments. The fourty houses featured in this book are acknowledged as important national cultural assets, that display the characteristics of Korean traditional houses according to their regional location, age, building type. They are introduced by a brief history and feature photographs portraying the true nature of each traditional house. The range of houses portrayed speaks to their importance as national heritage and the unique characteristic and value of traditional Korean culture. 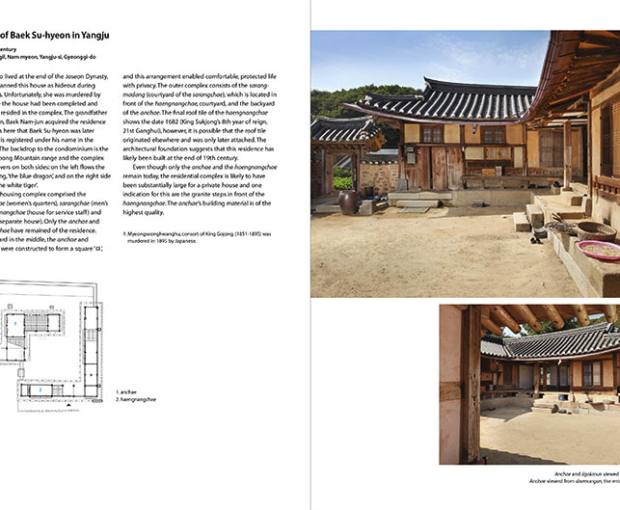 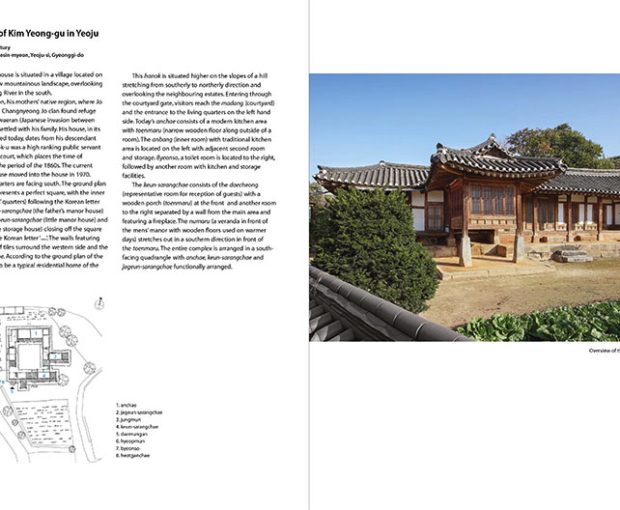 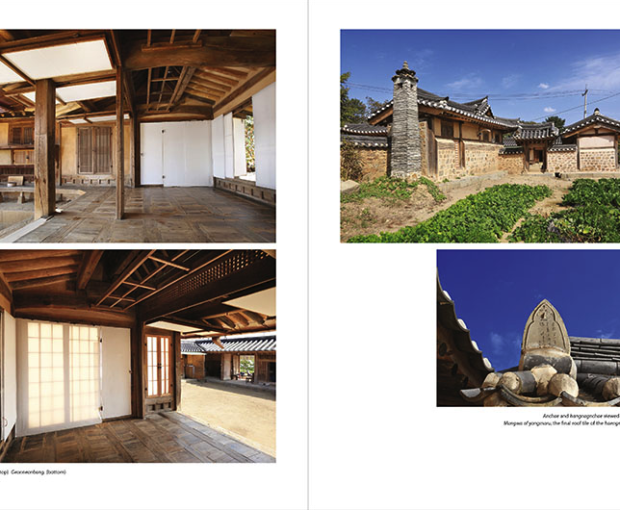 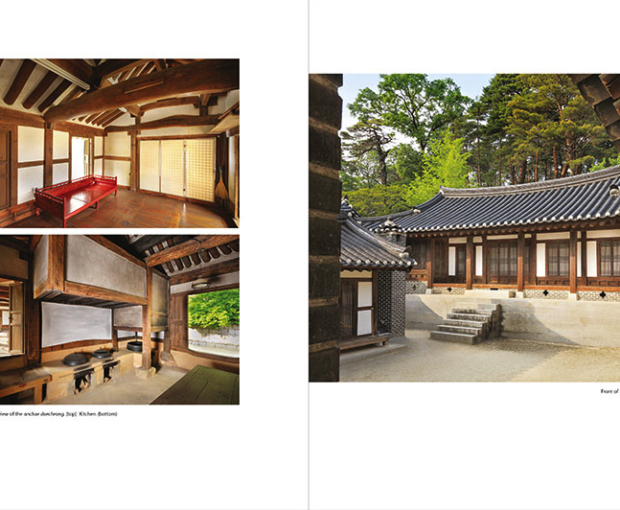 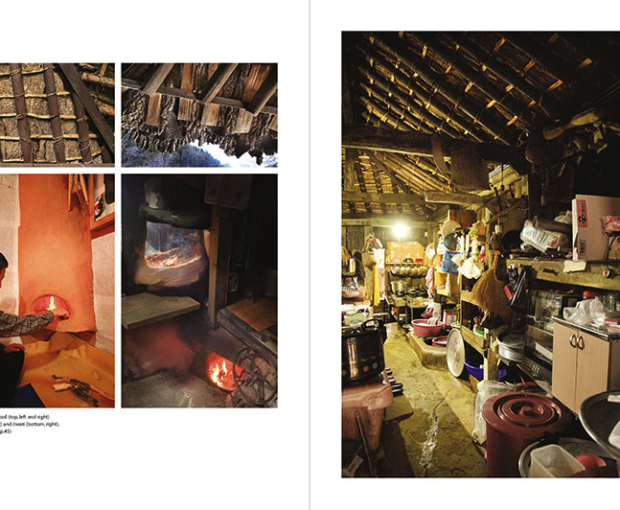 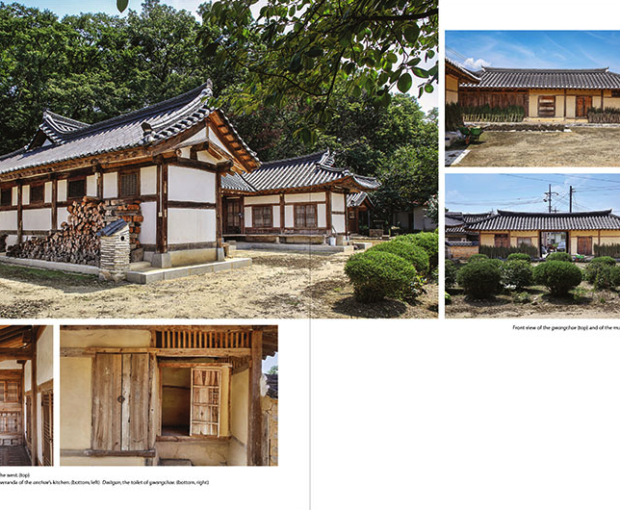 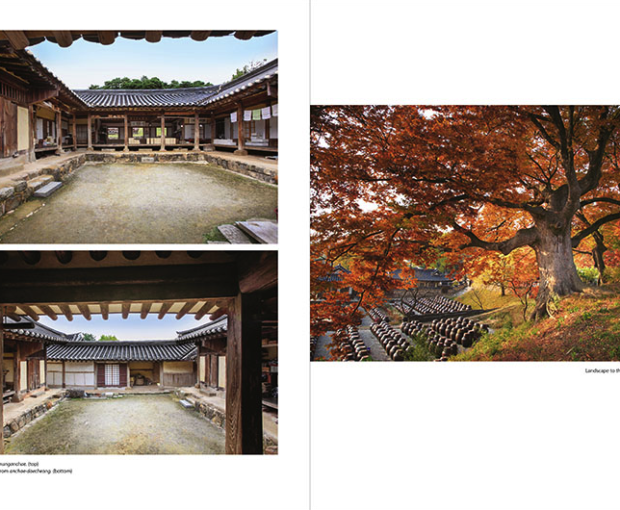 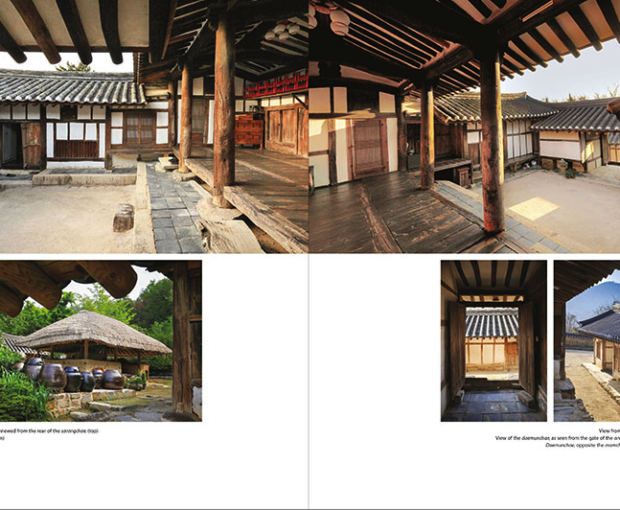 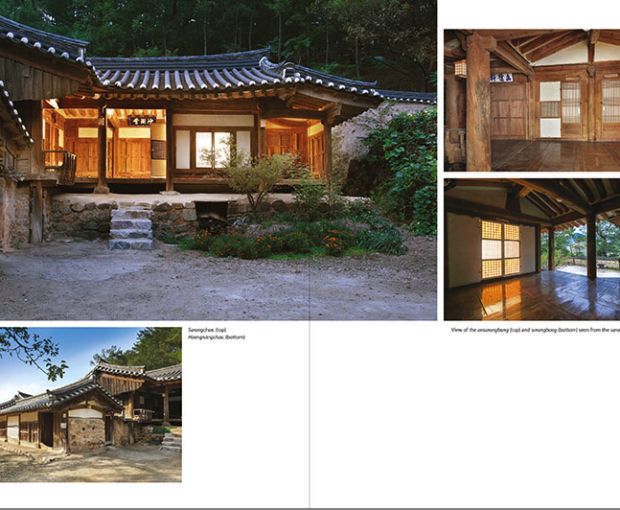