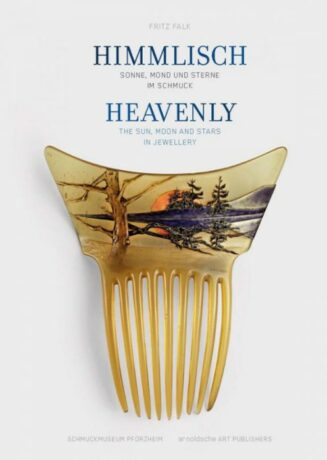 Jewellery and the universe are bound together not just in the Ancient Greek sense of the word ‘cosmos’; the sun, moon and stars invariably also found their way into representative forms of art jewellery around the world. While magical, mythological and religious references stood mainly at the forefront of ancient and non-European cultures, over the course of recent history it was on decorative grounds that jewellery pieces with cosmic motifs became so coveted. Whether Köchert in Vienna, Fabergé in St Petersburg or Lalique in Paris, the great jewellers of the nineteenth and twentieth centuries were all inspired by heavenly forms. Today, interest in celestial bodies remains unbroken among contemporary internationally celebrated jewellery artists. With his new, richly illustrated book, the long-standing head of the Jewellery Museum Pforzheim presents for the first time a comprehensive review on the star motif in jewellery from Ancient Egypt to the present day. Text in English and German. 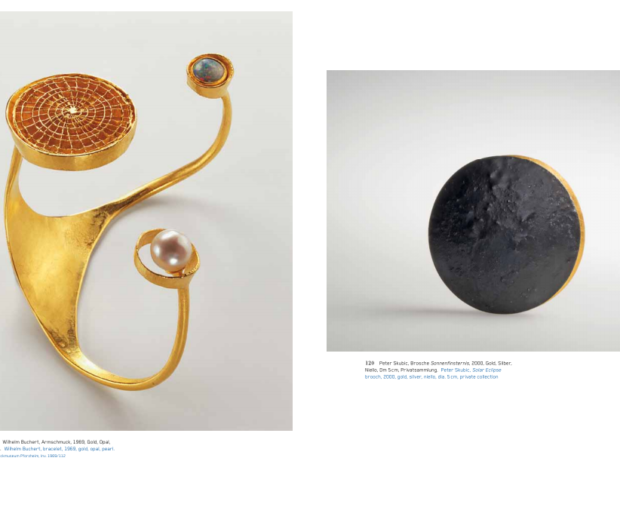 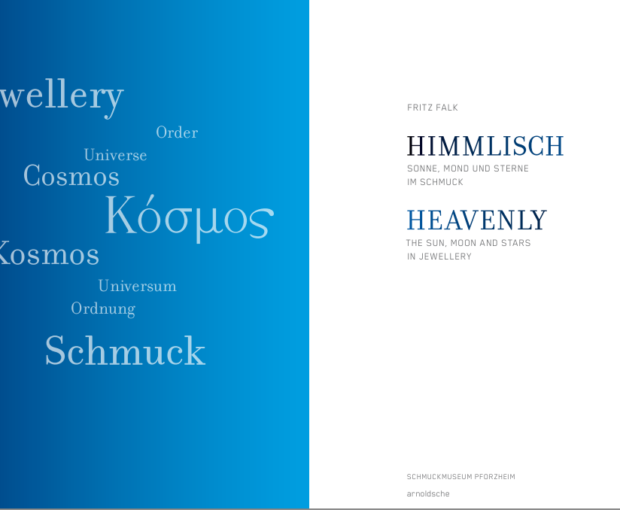 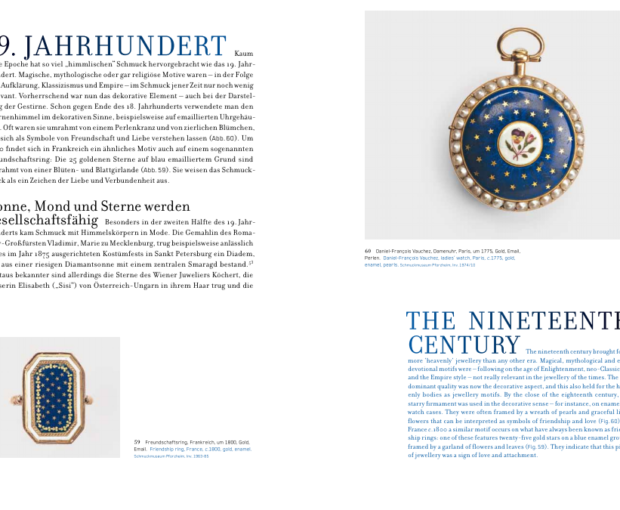 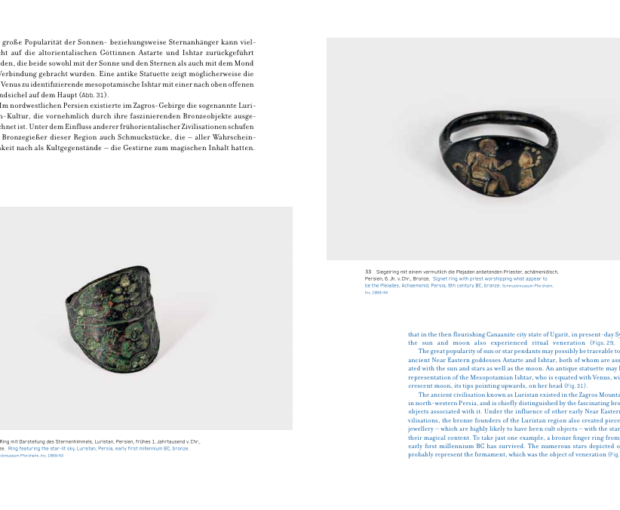 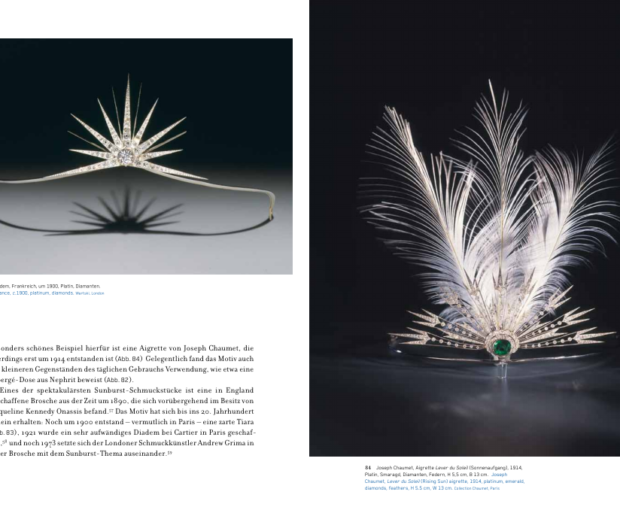 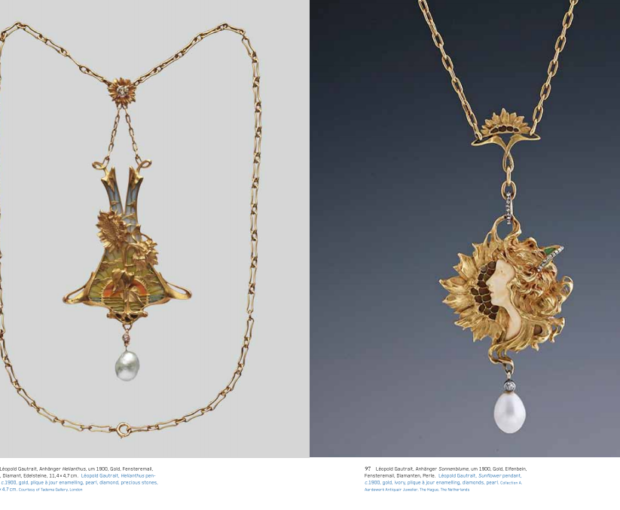