In the Rooms of Her Own 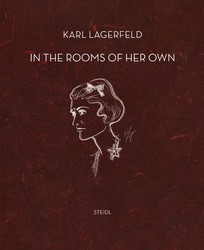 In the Rooms of Her Own presents photos by Karl Lagerfeld of celebrities wearing new editions of the only jewellery collection designed by Coco Chanel herself, the famous “Bijoux de Diamants” of 1932. Featuring portraits of Chanel ambassadors such as Julianne Moore, Kristen Stewart, Vanessa Paradis and Rita Ora, the book reveals Lagerfeld’s rigorous flair for modernizing the heritage of the House of Chanel.

The Bijoux de Diamants collection is today as audacious and unconventional as it was at its debut more than 80 years ago, through Coco Chanel’s exclusive focus on the diamond, the playful realization of some of her favorite emblems including bows, feathers, comets and the sun, as well as its fluid sometimes asymmetrical forms that affirm the wearer’s personal sense of style. Lagerfeld channels this sentiment in the individual, custom-made garments worn by his subjects, which he created for Chanel’s Haute Couture Fall-Winter 2015/16 casino-themed fashion show. As the setting for his photos Lagerfeld has aptly chosen Coco Chanel’s “rooms of her own,” her private apartment at 31 rue Cambon with its Coromandel screens, leather-bound tomes and golden ornaments—a sanctuary of past opulence that he renders timeless. 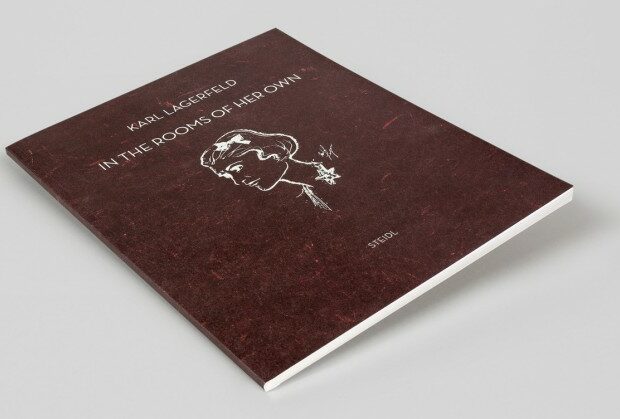 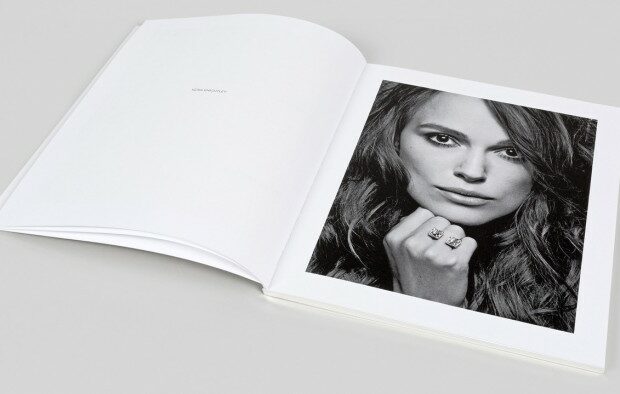 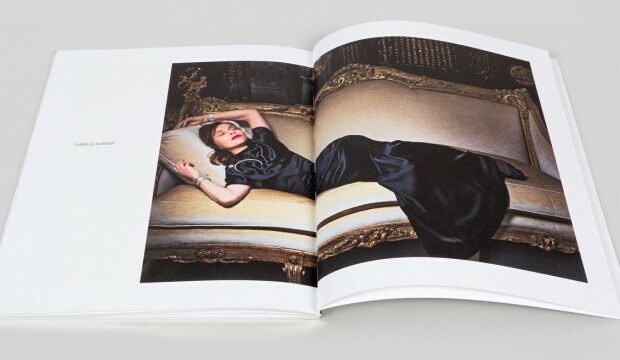 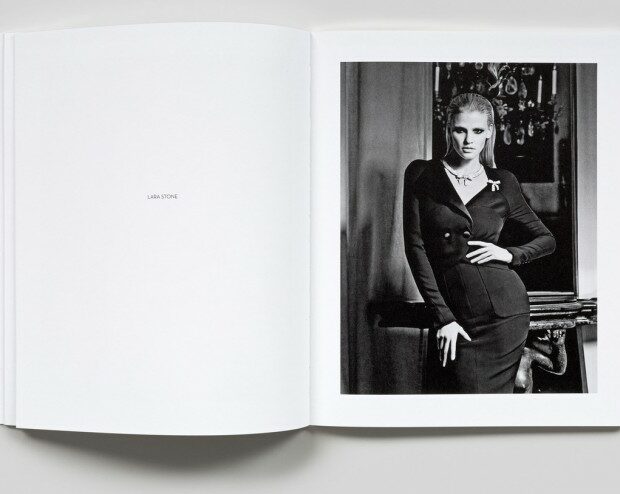 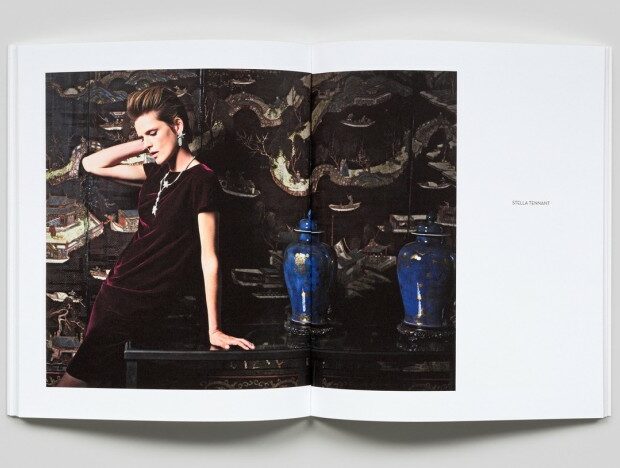