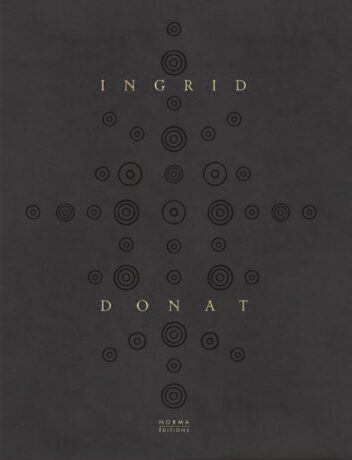 The first comprehensive monograph on Ingrid Donat, one of the most sought after designers of the end of the 20th century, creating exceptional pieces of sculpted furniture, in the great tradition of Giacometti

Ingrid Donat creates sculpted furniture, most often in bronze. Taking a painterly approach to this weighty medium, Donat draws on diverse decorative influences. Art Deco, tribal tattooing, the work of Gustav Klimt and Armand-Albert Rateau have all inspired the intricate patterning of her work.

Elements of Donat’s practice remain consistent. Her creative process begins with a sheet of wax, which she inscribes, carves and shapes to form the ‘skin’ of her work. This structure is then applied to her designs. She herself engraves the bronzes, paints the upholstery and treats the wood. Her pieces have been cast at the same bronze foundry, the Blanchet-Landowski, for over 20 years, as the stamp they bear goes to prove. Though often large and heavy, there is a delicacy to Donat’s work. Almost like armour, she uses bronze to shield an idea of the fragile.

In addition to her skilled craft, Donat is also an accomplished engineer. ‘Commode 7 Engrenages’ incorporates a column of cogs into its sides. They begin to whir when the chest’s drawers are opened or closed. The intrinsic mechanism animates the piece with movement and sound.

Born in Paris into a family of artists, Donat was brought up in Sweden. In 1975 she returned to her birthplace to realise her passion for sculpture at the Ecole des Beaux Arts. During these years she began to apply her sculptural talent to functional pieces, strongly encouraged by her mentor Diego Giacometti. Only in 1998 did Donat begin to exhibit publicly a body of work she had been creating for over twenty years. 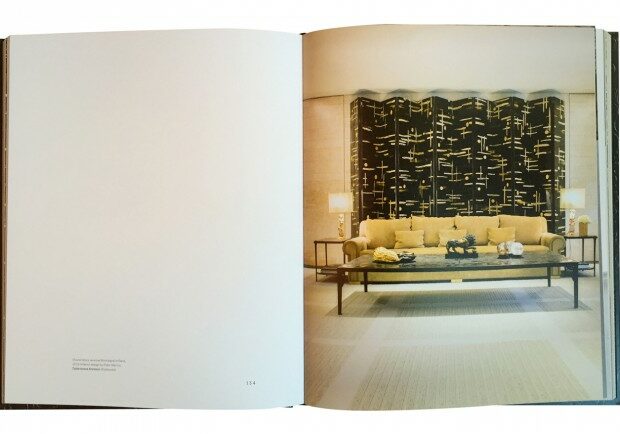 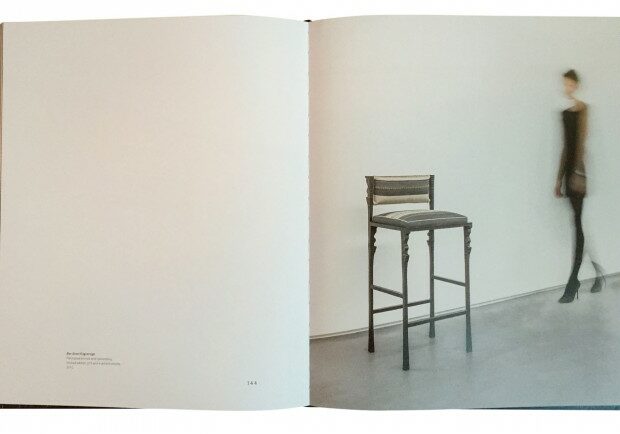 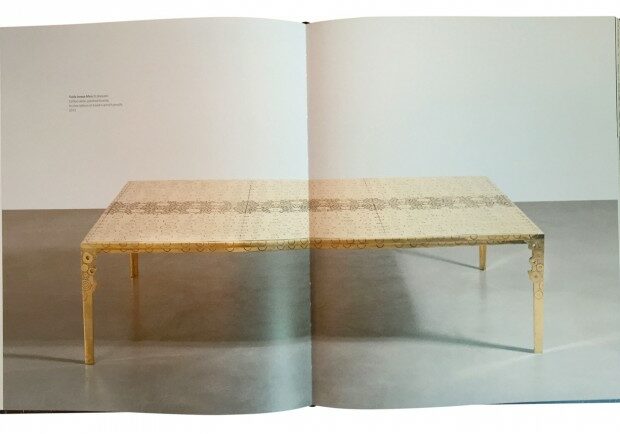 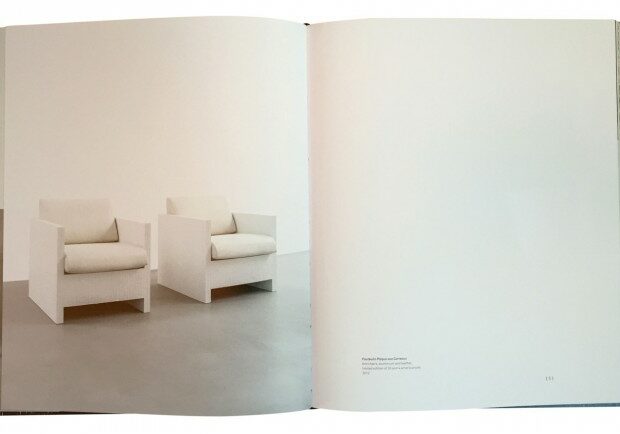