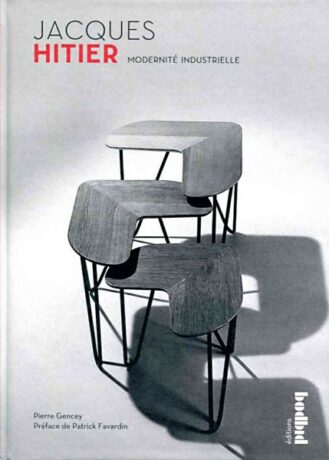 Jacques Hitier (28 March 1917 – 5 March 1999) was a French interior architect and designer. In the book, Patrick Favardin introduces him as “one of the most prominent figures of decorative art of the second half of the twentieth century”. He was also a Director of the famed Paris L’École Boulle, School for Fine Arts and Crafts and Applied Arts, from 1972 to 1982. After the Second War World, he specialized in designing industrial furniture for public environments such as schools and government buildings. He showed all his artwork at Salon des Artistes Décorateurs and at Salon des Arts Ménagers. Additionally, Jacques Hitier also designed more upscale and high-end home furniture. Whilst still working as a designer of furniture for public environments, he teamed up with the manufacturer Tubauto for 15 years. The collaboration spawned many new models of furniture. Most of the designs continued to use Hitier’s signature of a tubular metal frame with soft materials such as wood, fabric and rattan. At that time, this kind of association between a designer and a manufacturer was unique.
He frequently took part in design contests and continued to exhibit his new models at the Salon des Artistes Décorateurs and at the Salon des Arts Ménagers until the 70s. In addition to his work with Tubauto, he also worked with other mass furniture producers such as MBO, La Méridienne, Multiplex, Durand, Glaces Marly and Crozatier. 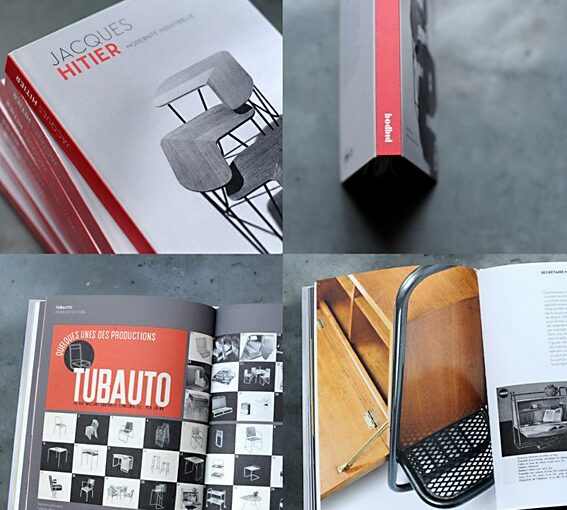 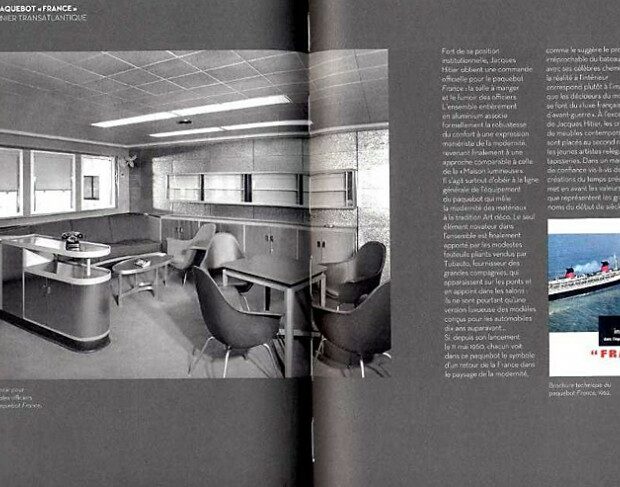 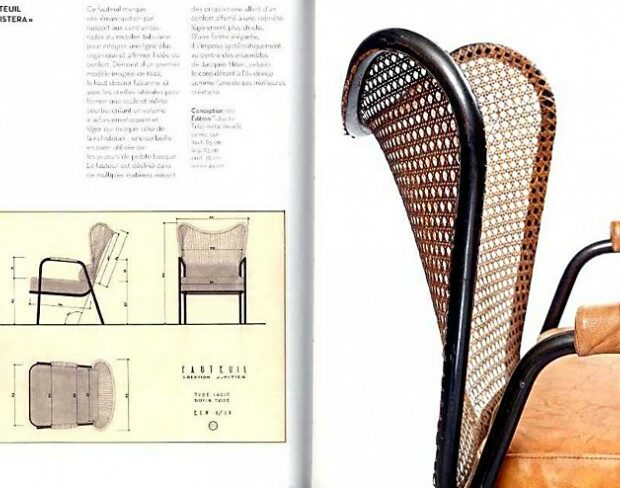 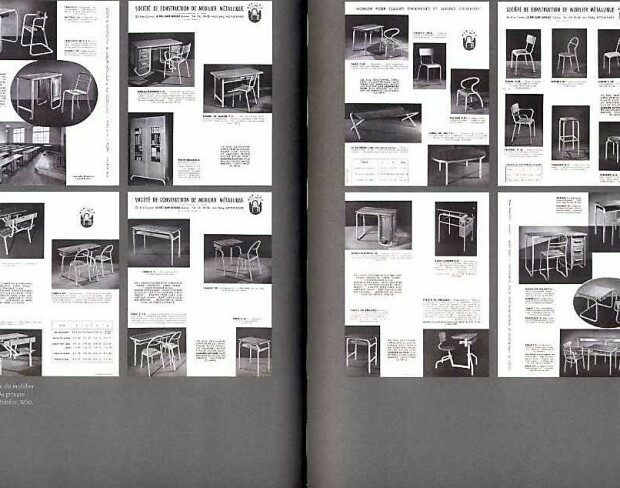