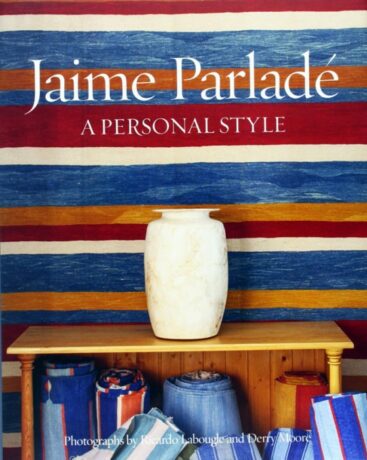 This is a generously illustrated, large-format book by the renowned Spanish interior designer Jaime Parladé, who began his career in Marbella with the decoration of the Hotel de Guadalmina in 1958. That project singled him out as one of the principal designers of interiors in the city, where he decorated the houses of numerous families and prominent figures in the social, aristocratic and intellectual circles of Marbella and its coastline.

Jaime Parladé has also worked in Corfu, Marrakesh, Miami, Gstaad and Connecticut, among other places. His great talent lies in his ability to mix styles, but what is most striking is the quality of his work and its level of comfort, meaning that all his interiors are attractive and welcoming from the moment we step into them.

Jaime Parladé’s favorite creations are those for country houses as well as the remodeling projects he has undertaken of residences in Madrid, Ciudad Real and Toledo. Illustrated with images by well-known photographers, this book offers a tour of some of these houses. 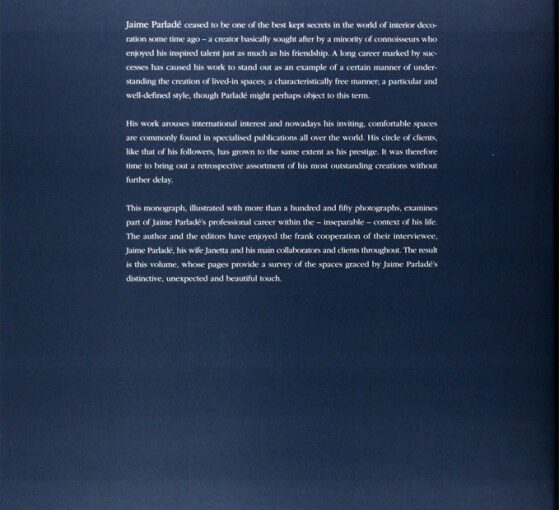 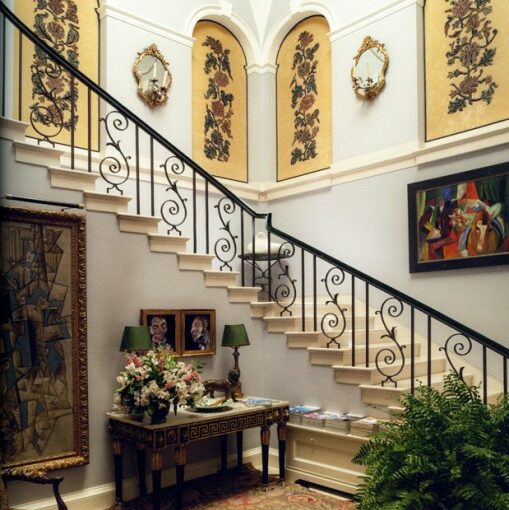 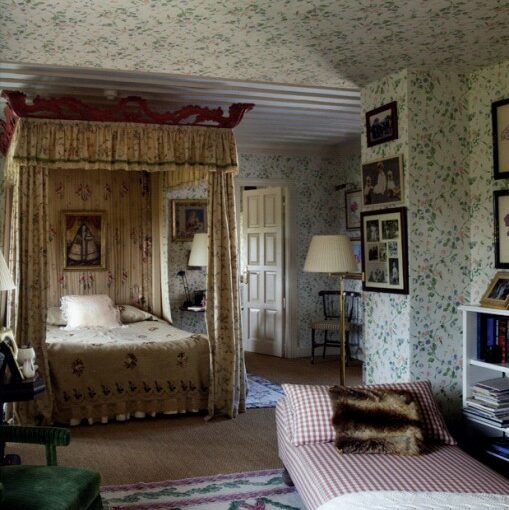 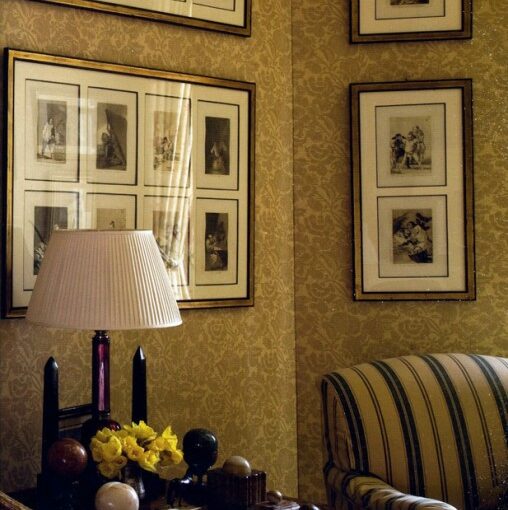