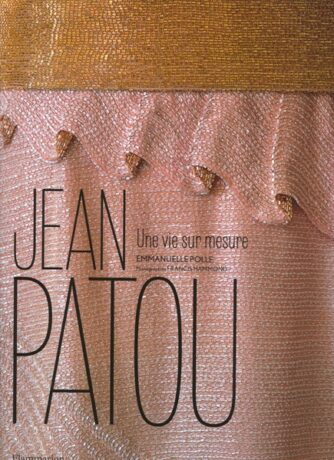 An illustrated monograph of haute couture designer Jean Patou’s life and career during the apex of twentieth-century glamour, drawn from previously unpublished family archives. During the 1920s and 1930s, the French couturier Jean Patou was Chanel’s main rival: day pajamas, jersey sportswear, swimwear, and the little black dress were all among the innovative designs marking Patou’s remarkable, albeit brief, career as the king of Parisian fashion. With his untimely death at 49, he had only fifteen years to make his mark on the history of couture, yet in that short time he amassed a colossal fortune, opened shops and studios in Paris, Deauville, Biarritz, and New York, and invented some of the world’s legendary fragrances, including Joy and Que Sais-Je. This book recounts the story of Patou’s charmed life and career during the most glamorous years of the twentieth century. For the first time, the heirs of the Patou family have agreed to share their extensive private archives, and author Emmanuelle Polle spent more than two years reviewing thousands of unpublished documents: photographs, diaries, client lists, and original, hand-colored sketches. Signed by major names in fashion photography (Baron de Meyer, Laure Albin Guillot, or the Seeberger brothers), the vintage photographs—presented alongside fashion designs, original fabric swatches, art deco furniture, perfume bottles, and garments photographed especially for this volume—retrace the universe of this extraordinary aesthete and speak of a certain minimalism. This book is an essential reference for anyone interested in the history of fashion and of the greatest years of Parisian style. 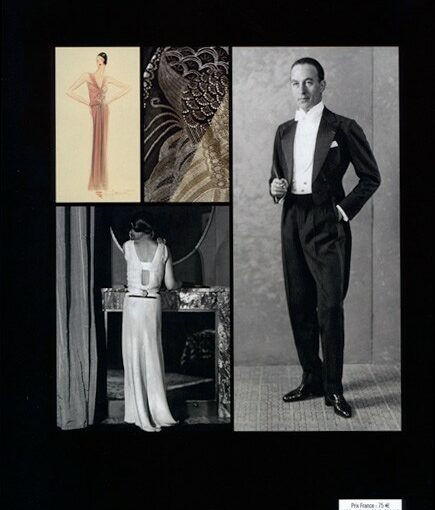 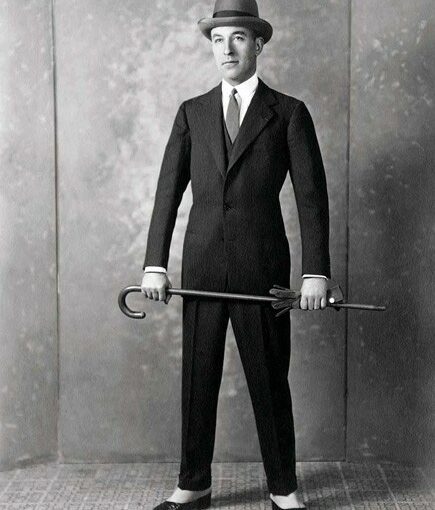 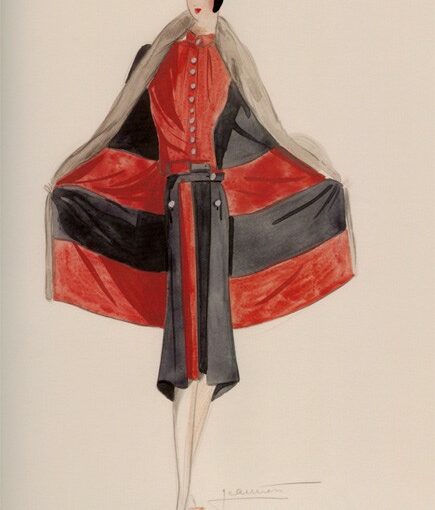 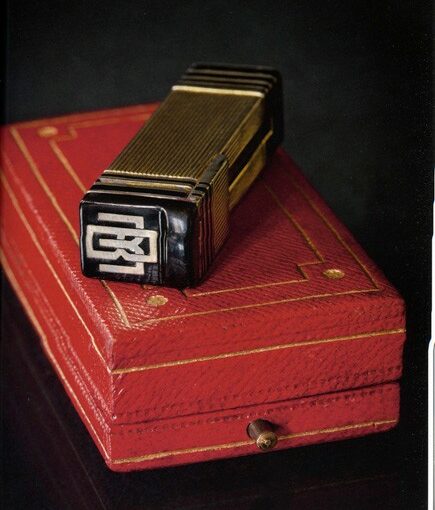 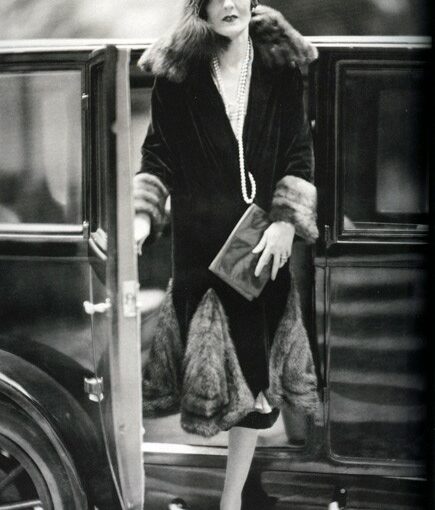 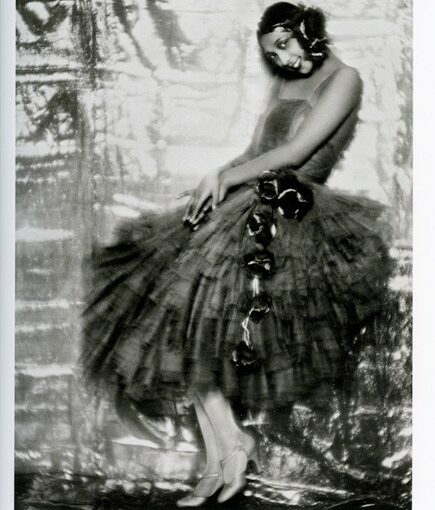 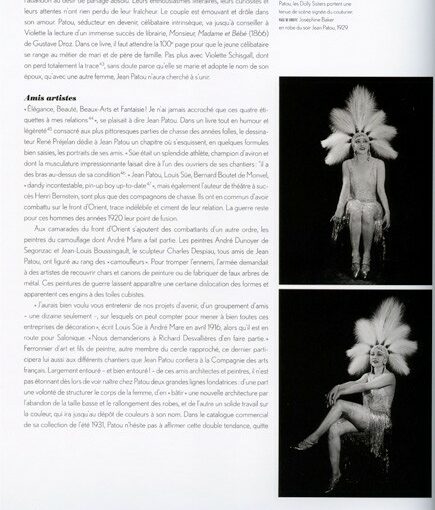