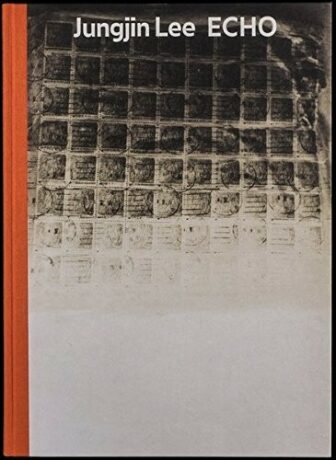 In the early 1990s, South Korean photographer Jungjin Lee travelled extensively across the endless expances of the United States, where she captured archaic, primal images of deserts, rocks, undergrowth and cactuses. Drawing on her South Korean heritage, the artist developed a highly unique pictorial language through which she created specific series such as Ocean, On Road, Pagodas, Things and Wind, poetically exploring her fundamental interest in nature and culture. In her work, Lee taps her profound understanding for materiality, texture and craftsmanship. Working with Liquid Light, she applies photosensitive emulsion onto rice paper with a coarse brush. Echo presents eleven groups of works, contextualised in essays by Lena Fritsch, Hester Keijser and Liz Wells, providing – for the very first time – an overview of an oeuvre spanning two decades. The book is published on the occasion the exhibition at Fotomuseum Winterthur, September 17, 2016 until January 29, 2017. 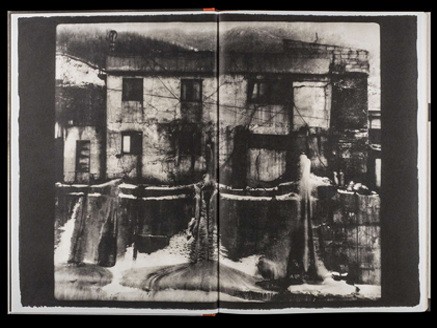 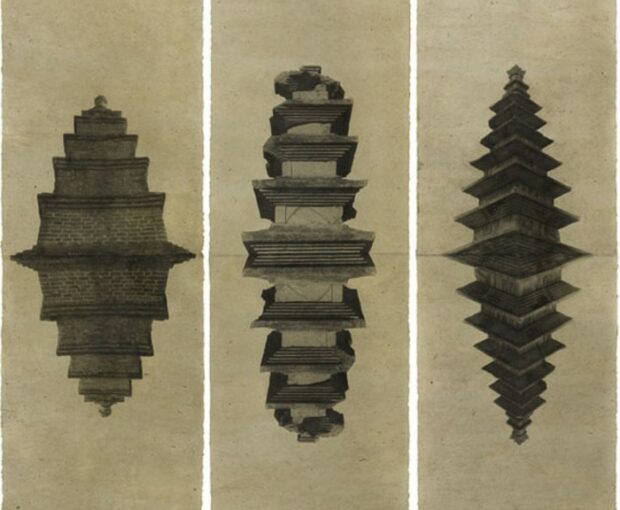 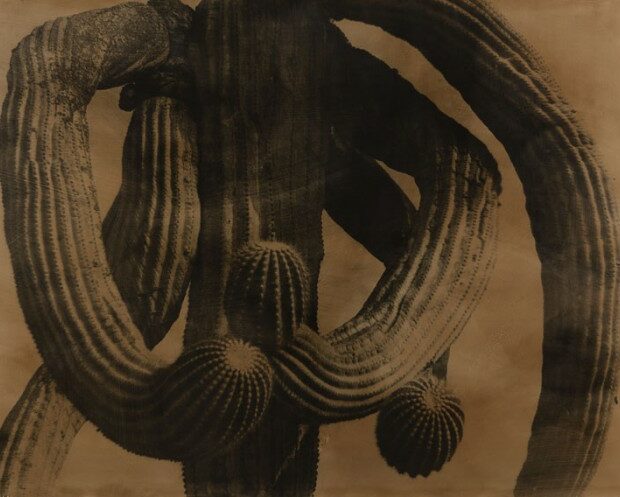 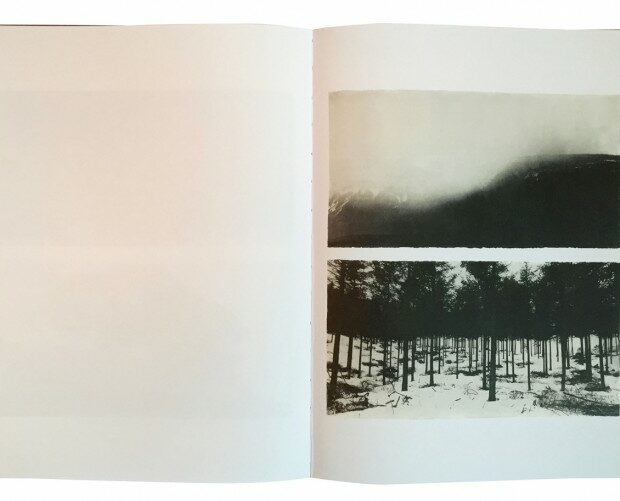 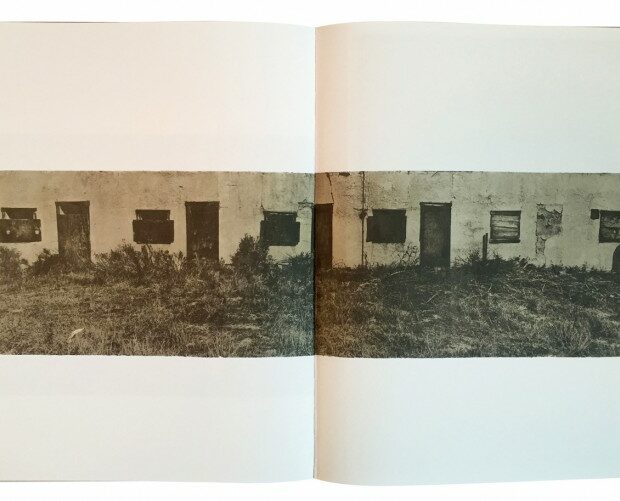 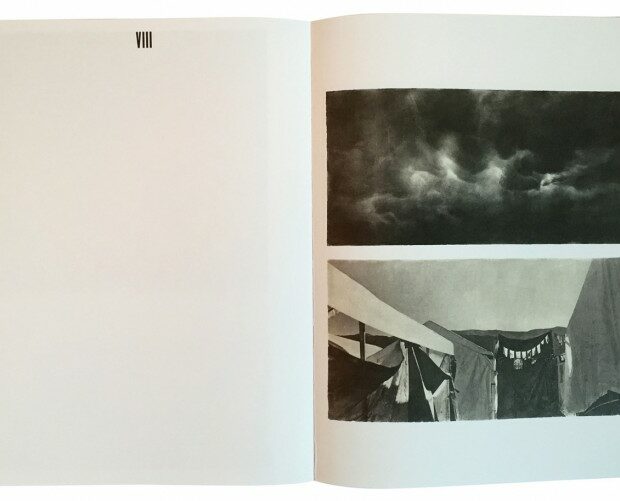 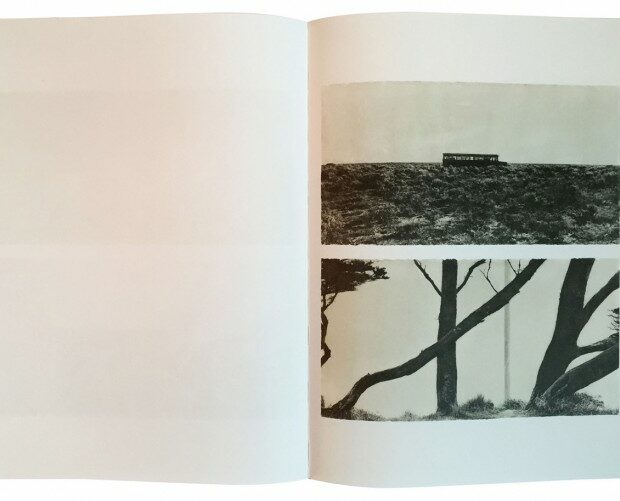 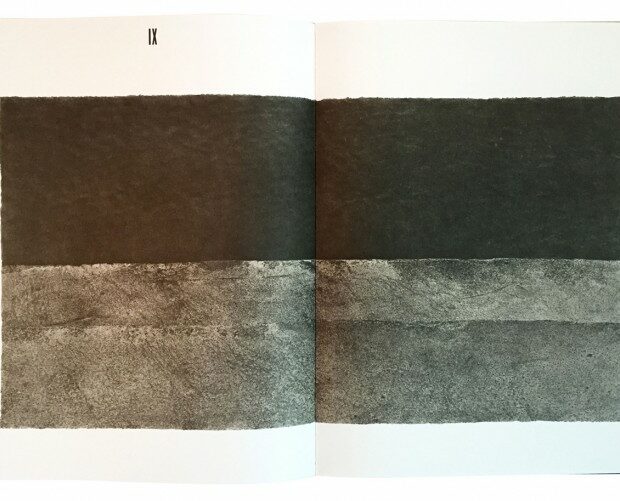