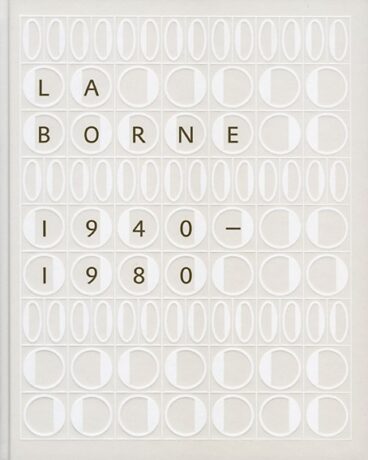 Since the mid-16th century, La Borne has been known, as “A Village of Potters.” During the second part of World War II, La Borne experienced a renaissance with the destined arrival of Jean and Jacqueline Lerat in 1941, founders of the movement. These artists (no longer categorized as merely craftsmen) took an interest in clay and migrated to La Borne to study the traditional ceramic techniques, bringing earthenware into the forum of free artistic expression. La Borne rapidly became the epicenter of a distinct art movement revolutionizing the global expression of sculptural ceramics.   The nature of life in La Borne mirrored its harsh landscape from which the clay was extracted, and influenced the aesthetics of the production of works. Integrating traditional techniques and modern fundamental philosophy, the artists of “La Borne” initiated a departure from ceramics purely as a utilitarian concept, and inaugurated their importance as part of the art world on the whole. The inventive approach emphasizes complex geometric shapes, raw texture and face of the ceramic works, creating parallel conversations with other artistic movements such as abstract expressionism, modernist architecture and modern dance. The works of La Borne have been included in major exhibitions in museums such as Musée des Arts Décoratifs in Paris, and the Musée National de Céramique de Sèvres, as well as permanent, private collections. 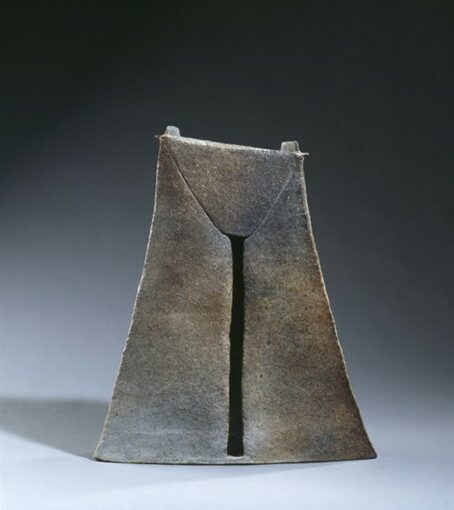 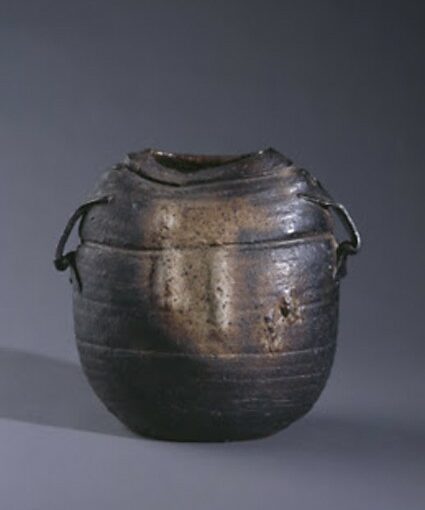 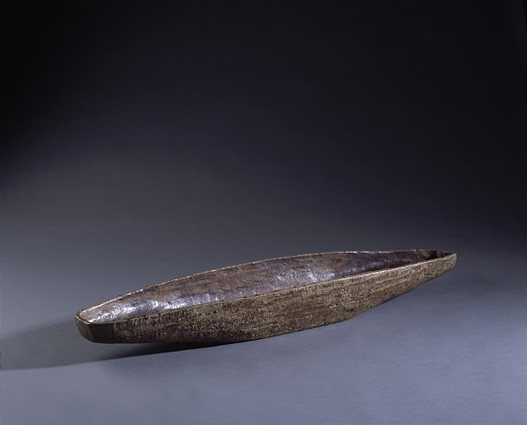 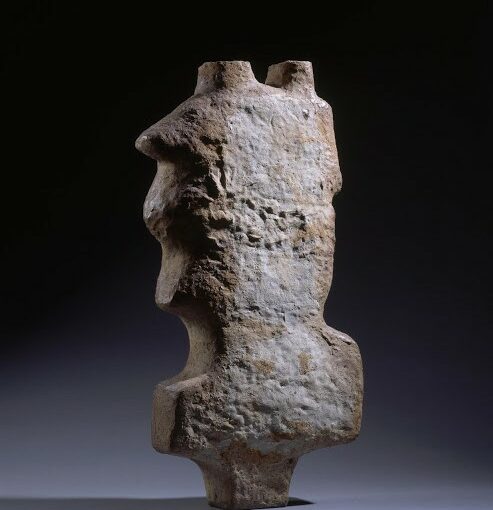 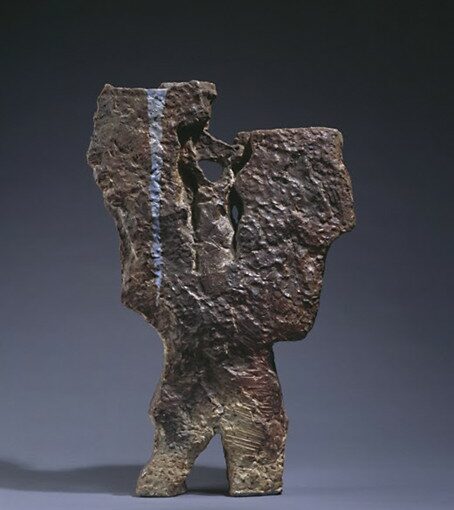 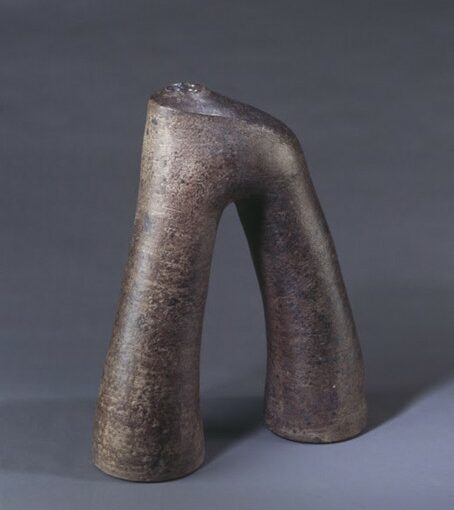 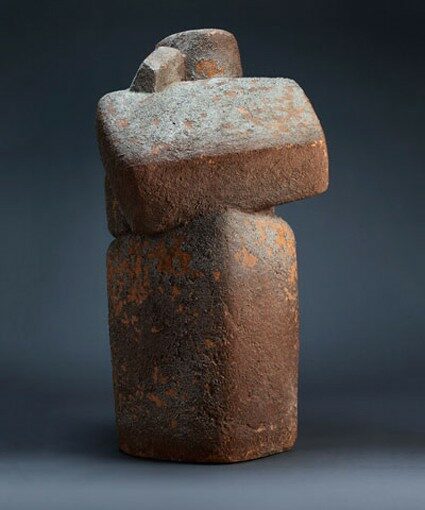