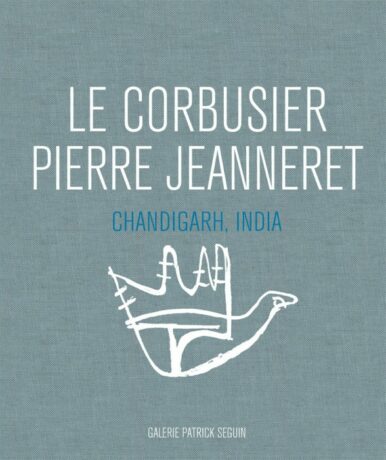 This comprehensive work is dedicated to the massive Chandigarh project, of which the architecture and furniture are considered today as essential in the history of 20th century architecture and design. Illustrated with photographs dating from the time period to the present, this book documents both the architectural project and the importance of the production of furniture.

Preface Patrick Seguin :
I first discovered the Chandigarh architecture and town planning project in the Le Corbusier and Pierre Jeanneret archives in the early 1990s. My response to its sweep and beauty was instantneous, and since then my many trips to Chandigarh have convinced me that this initial reaction was absolutely right.

On the site I experienced all the power of a fascinatingly unified vision. Looking closely at the architecture and the furniture, you detect certain similarities, and I love spotting the thinking behind Le Corbusier’s facades in the structure of some of the furnishings. Most of the furniture was designed for the city’s public buildings, with the clear intention of adapting it to the function of the establishement in question. Each building, of course, was planned as part of a whole – a whole permeated by an eloquent symbolism.

Chandigarh, it must be remembered, was born out of a specific historical context. When India became independent in 1947, Prime minister Nehru launched a vast national modernization program, and his purpose in choosing Le Corbusier and Pierre Jeanneret was to make the new Punjab capital a modernist symbol : he urged them to be “expressive, experimental, and note let themselves be confined to tradition.” For the two architects the project represented somthing very special: Chandigarh was the biggest of all Le Corbusier’s ventures and Jeanneret would live on the site for fifteen years, constructing the Punjab University campus as well as schools and houses, and designing most the furniture for the public buildings.
His encounter with Indian culture and philosophy left such an enduring mark on him that after his death in 1967, and in accordance with his wishes, his ashes were scattered on Suhkna Lake in Chandigarh. 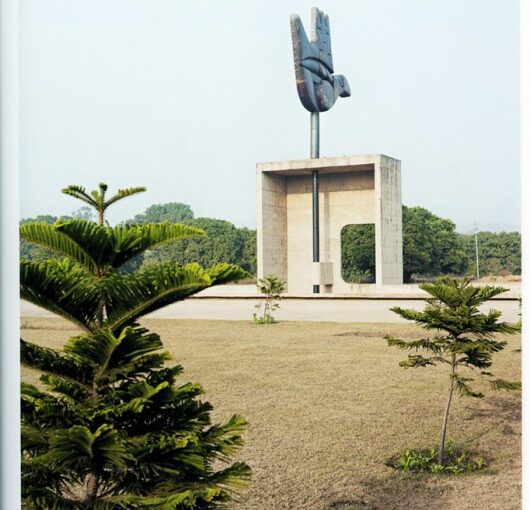 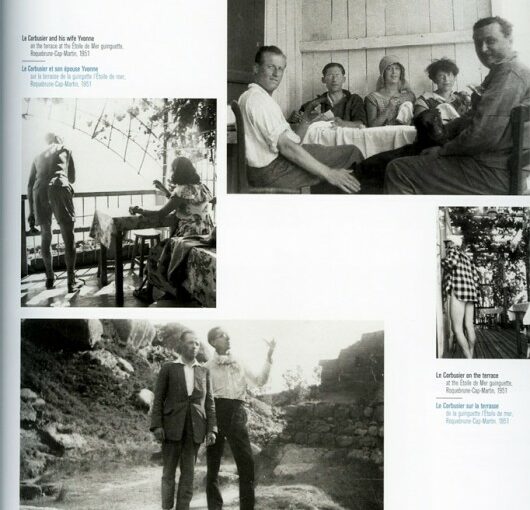 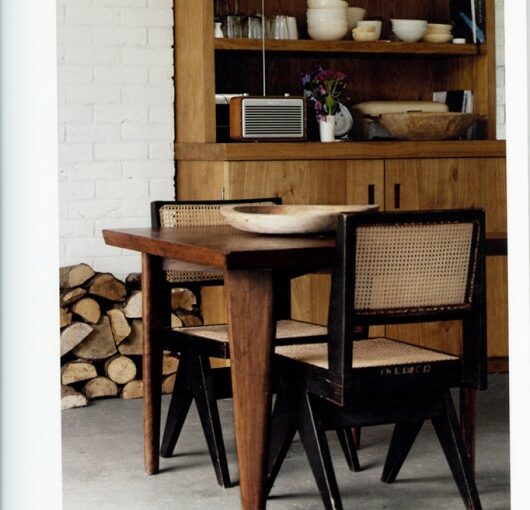 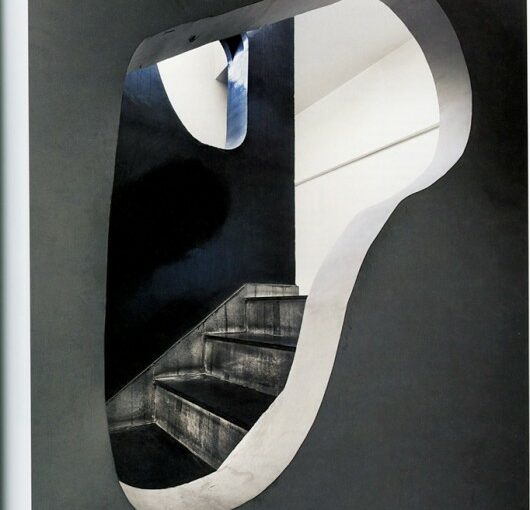 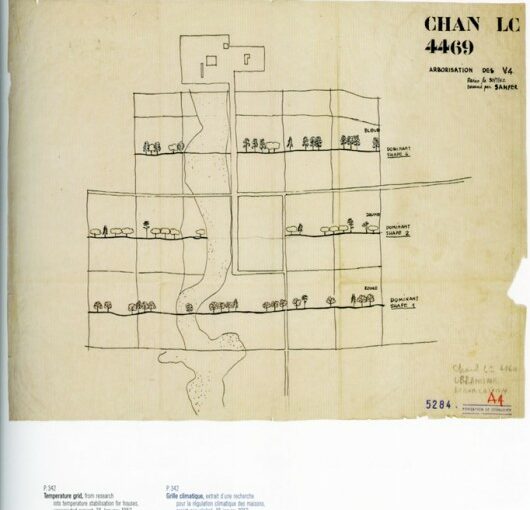 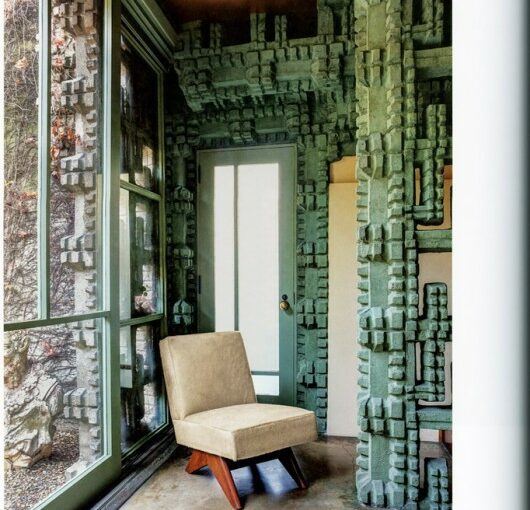