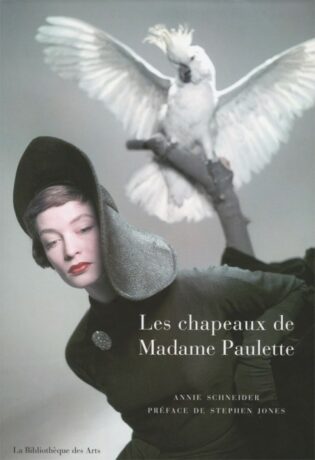 This book , written by the daughter of the lady of fashion shows for the first time that it is called the Queen of milliners.
One that covered the heads of the most famous 1950s to early 1980s women. She was born in 1900 and learned his trade in the interwar period to become , in the 1940s , one in the shop that successive upscale clientele as varied as : artists such as Greta Garbo , Marlene Dietrich and Audrey Hepburn ; women like Eva Perron, the Begum Aga Khan, but the Princess Paola, Princess Grace, Simone de Beauvoir or Mrs. Claude Pompidou.
Les greatest fashion photographers such as Richard Avedon, Helmut Newton or Horst P.
Horst fought for the latest models of hats Madame Paulette for their shots in Vogue and Harper’s Bazaar as well as in French magazines. It is to her that Cecil Beaton asked to create hats for My Fair Lady and Gigi.Les workshops Madame Paulette could count on orders of many designers begin by Robert Piguet , who was a friend of hers . Then Pierre Balmain, Pierre Cardin, Louis Feraud … Coco Chanel, herself a former milliner , addressed her.
Spent 80 years , Madame Paulette yet created hats for designers like Claude Montana and Thierry Mugler.Son originality, great independence , his ability to feel the figures for which it created unique hats , remained intact throughout its long career.
She led her life briskly , with great daring, expanding its business in the U.S. and in America Sud.Ce book is a tribute to a remarkable woman who occupied the middle of the fashion scene in the second half of the twentieth century . Annie Schneider, with the family archives , traces so well documented and in a lively style that unusual life . This book is also an indirect tribute to fashion , fashion designers , and finally and most importantly, this inseparable element of elegance that was – and still is – the hat. 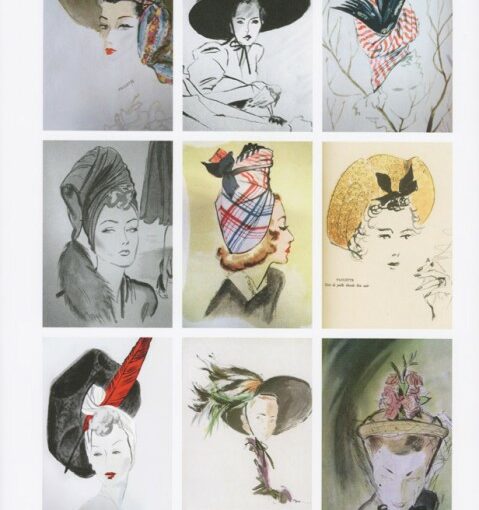 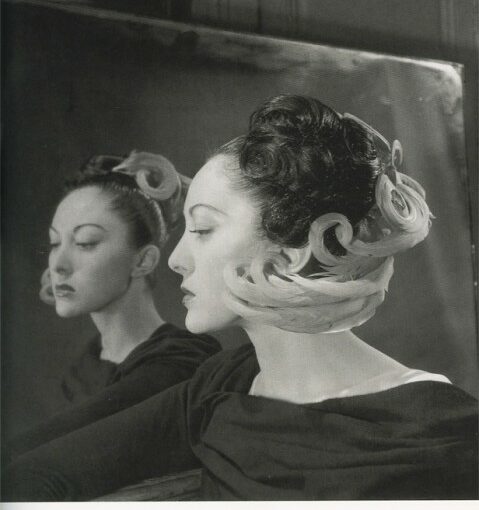 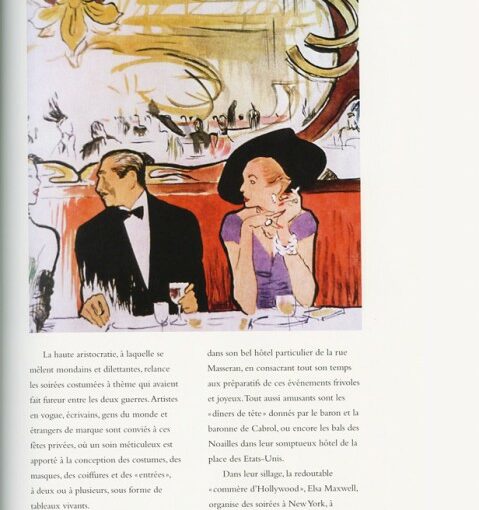 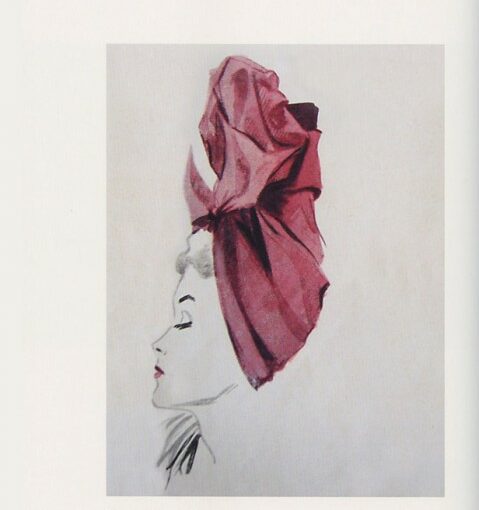 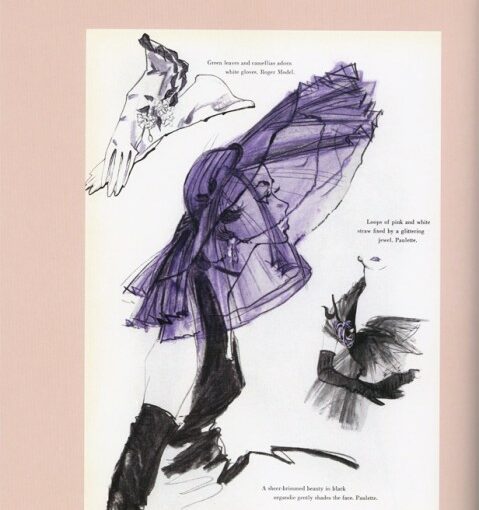