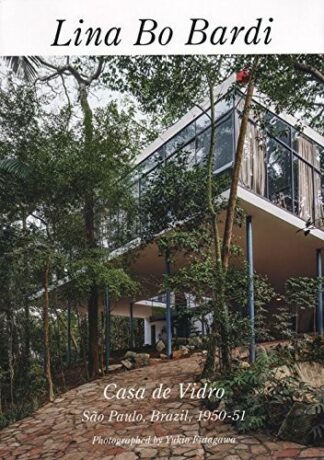 Considered an icon of modern architecture in Brasil, Casa de Vidro was the first completed project by italo-brasilian architect Lina Bo Bardi. The house stands in the allotment of the Muller Carioba tea farm in the Morumbi region in São Paulo, built between 1950 and 1951.

Casa de Vidro, which translates to english as Glass House, is the couple’s residence in São Paulo, Brazil, gained its name for its imposing glass-covered facade which floats over thin pillars.

The properties garden, which occupies an area of 7’000 square meters, shows the couple’s love for Brazil’s natural riches. Through careful planning and landscaping, Lina transformed a nearly empty lot into a tropical forest, criss-crossed with trails encrusted with semiprecious stones. 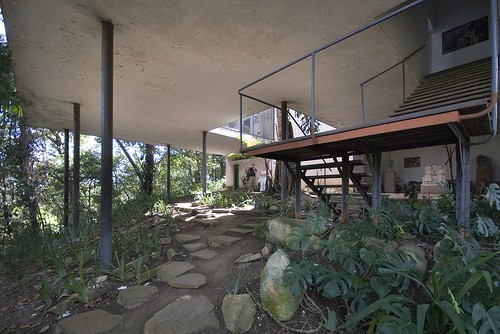 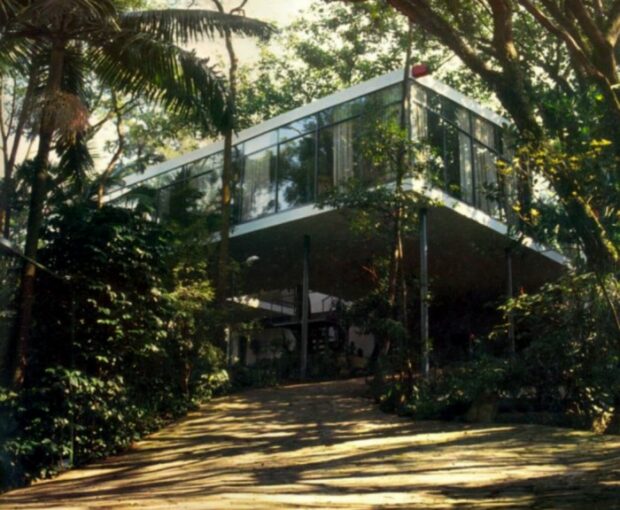 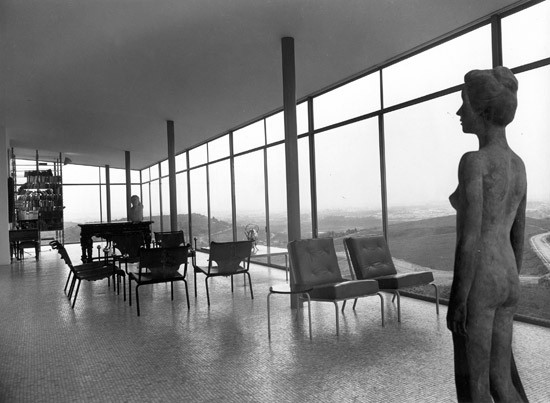 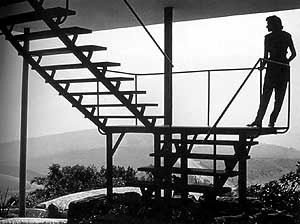 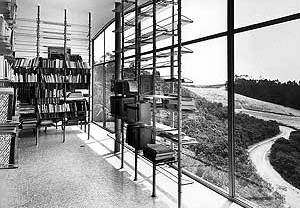 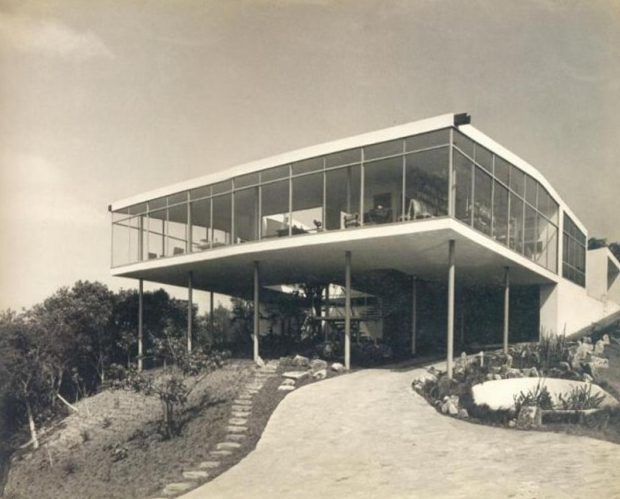 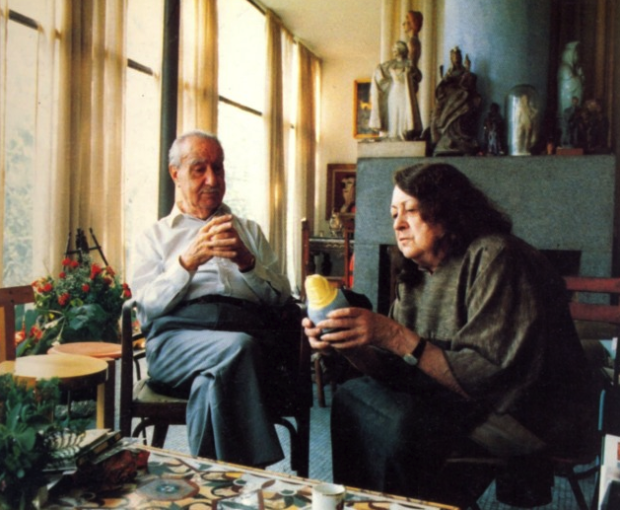 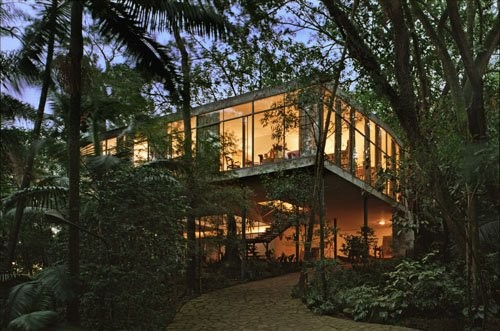