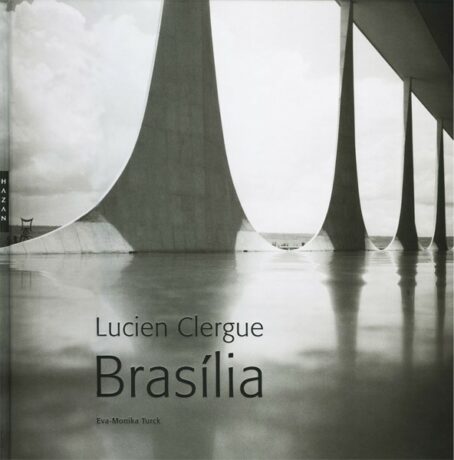 Born in Arles, in 1934, founder of the international photography festival in Arles, now known worldwide, Lucien Clergue is one the most famous French contemporary photographer.
The themes of his work, artists traveling, gypsies, war ruins and graves, vegetation of La Camargue, sand landscapes, and bullfighting, show a deep attachment to his homeland. He was revealed thanks to his photos of nude: the sensual contrasts of the light and volumes with the sea environment have seduced Picasso and Cocteau, to the point that they became the photographer’s unwavering ambassadors, until their deaths.

This book is the first to gather Clergue’s work on Brazilian architectural creations, in 1962-1963, and especially its new capital Brasilia, designed mostly by the architect Oscar Niemeyer, who passed away last December 2012. Lucien Clergue has managed to catch the beauty of the new metropole, especially its harmonious curves, nourished by a modern architecture. 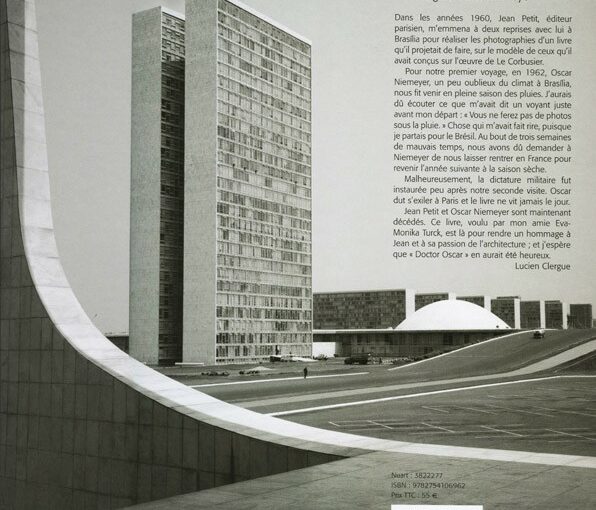 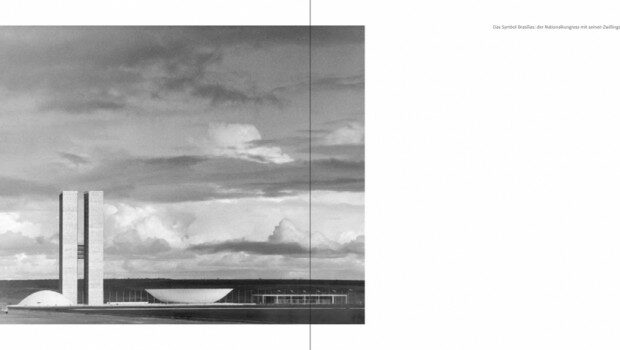 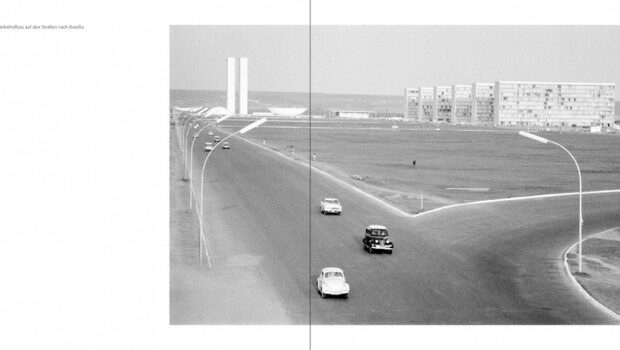 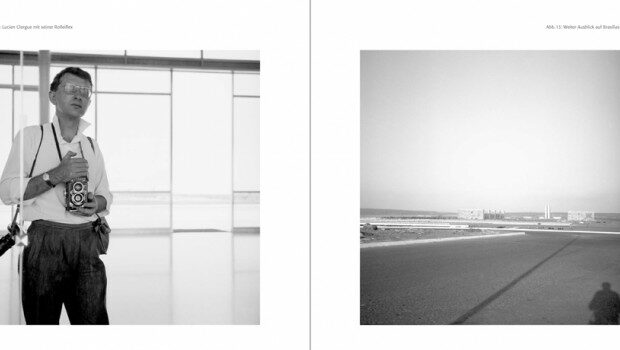 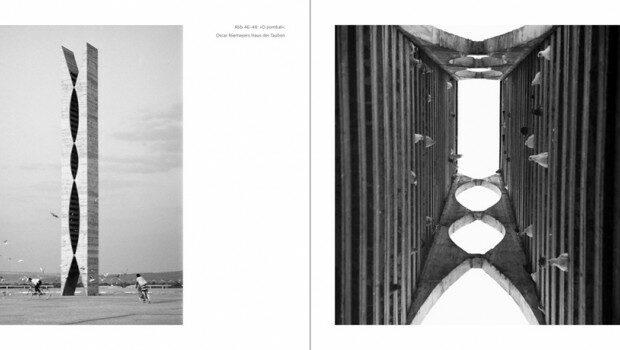 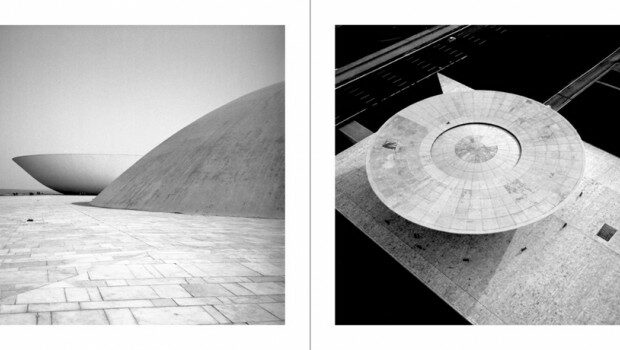 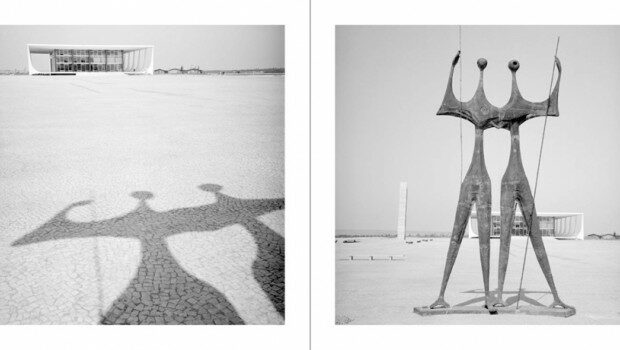 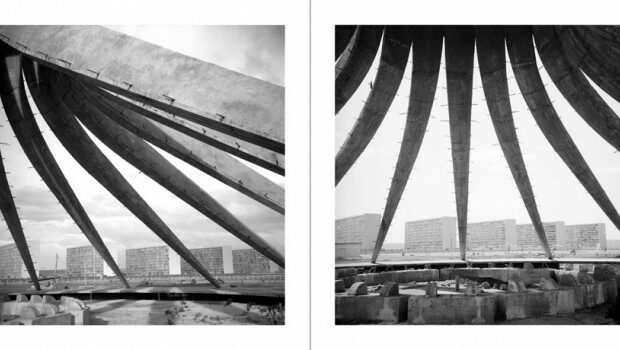