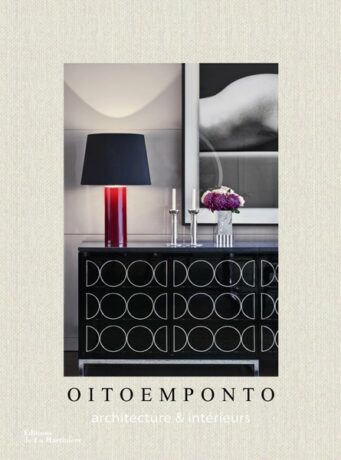 OITOEMPONTO was founded in1993 by Artur Miranda, who was joined by Jacques Bec in 1995. It has combined the talent of two creators with completely different roots. After living in Sweden for seven years, Artur returned to Portugal with the Scandinavian influence coursing throug his veins, associated with his previous expérience in the fashion world, after graduating from the Escola Árvore school. Jacques is from France and studied at ESAG Met de Penninghen. He is naturally fascinated by the ornamental richness of the 19th century, new ideas in interior design, architecture and even lifestyle. Artur is the man of action while Jacques
Is the perfectionist. 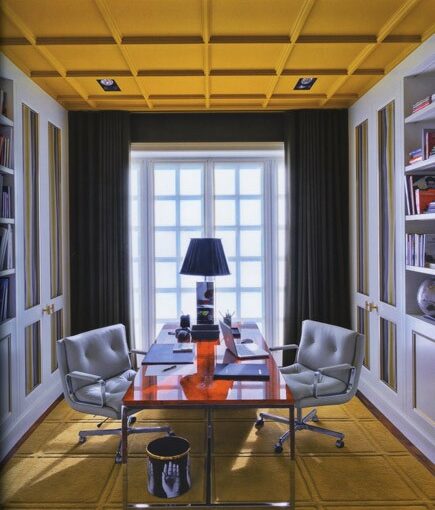 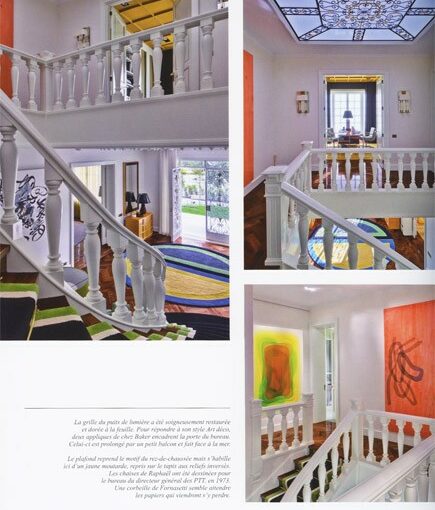 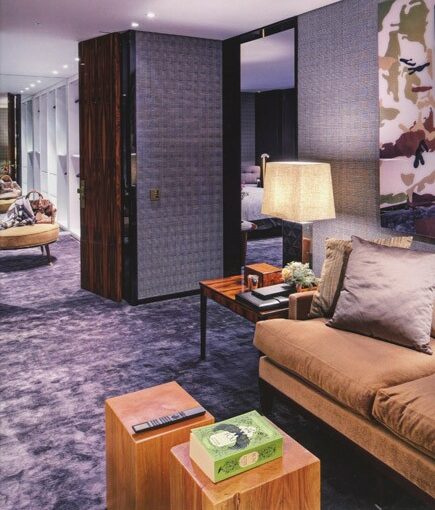 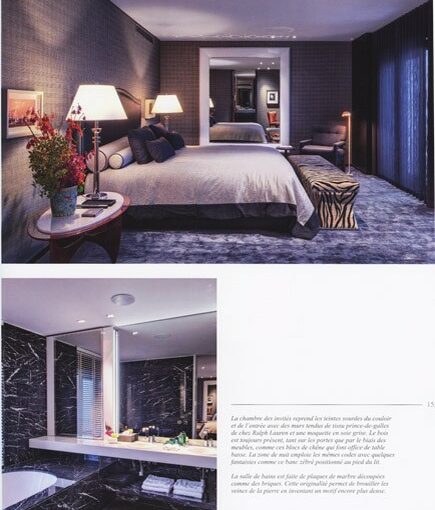 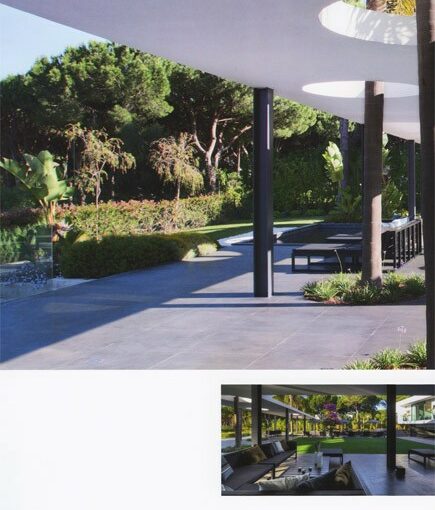 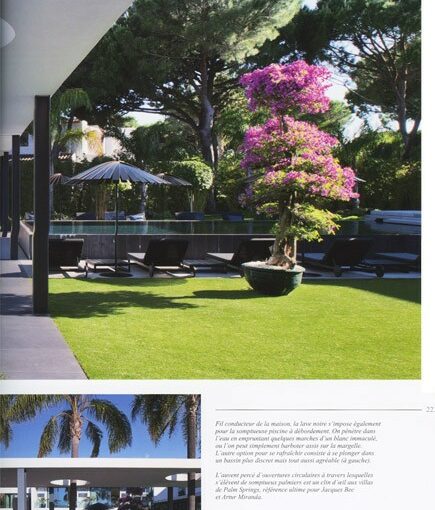