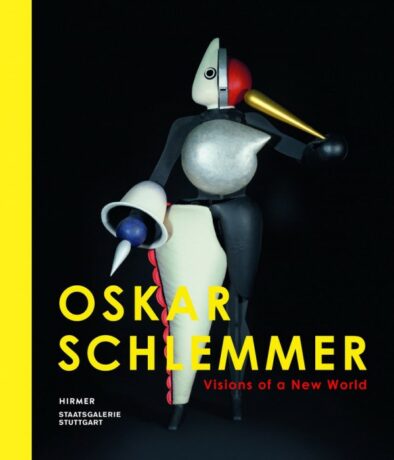 Oskar Schlemmer (1888–1943) was one of the most versatile artists of the twentieth century. A member of the Bauhaus, Schlemmer created highly original works not only as a sculptor, draftsman, and graphic artist, but also as a stage designer, author, and creator of stunning dance works. Together, his projects articulated his vision of the “new” man, living in functional architecture, thinking and acting clearly in a modern age that would never again succumb to the chaos of war.

This beautifully illustrated catalogue accompanies the first comprehensive Schlemmer retrospective exhibition in nearly forty years. It presents more than 250 works—including the seven original costumes of Schlemmer’s epochal Triadisches Ballett—together with rare documents from the period.
Essays draw important connections between all-encompassing efforts at reform and the work of the Bauhaus and discuss Schlemmer’s unsuccessful attempts to reconcile his “apolitical” art with Nazi ideas of state-controlled art.
A landmark publication, Oskar Schlemmer: Visions of a New World makes a case not only for the artist’s continuing importance, but for the value of his lofty ethical goals for art as well. 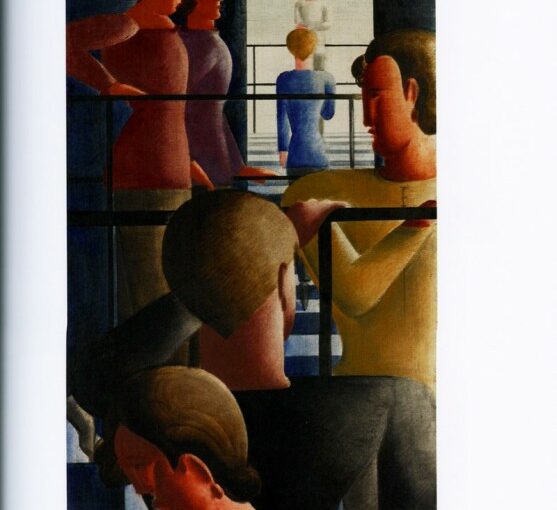 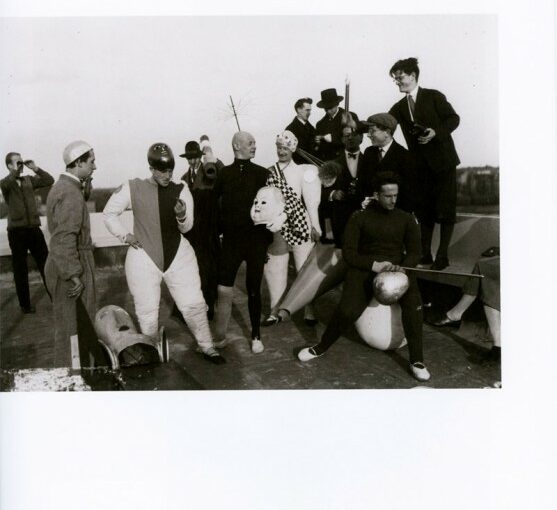 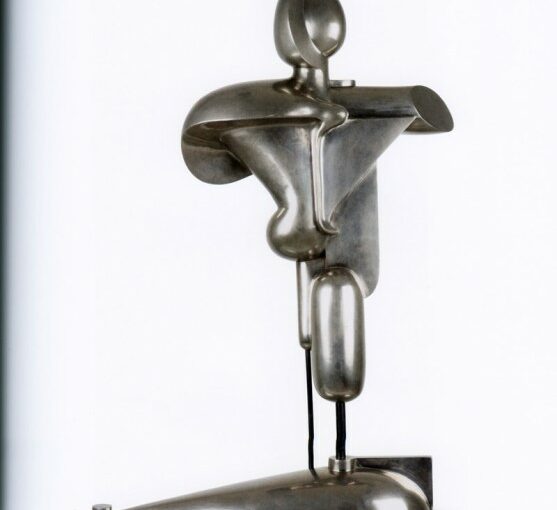 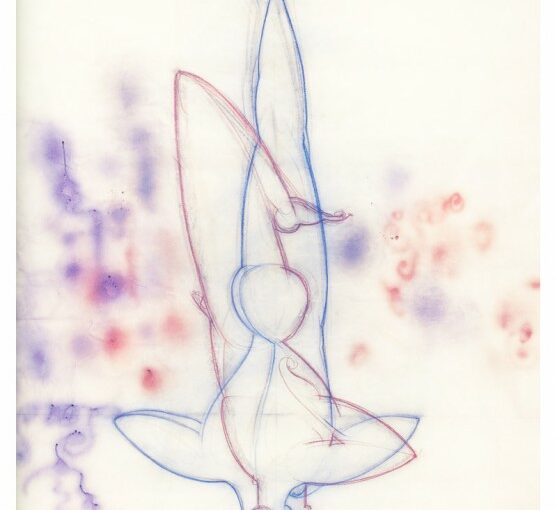 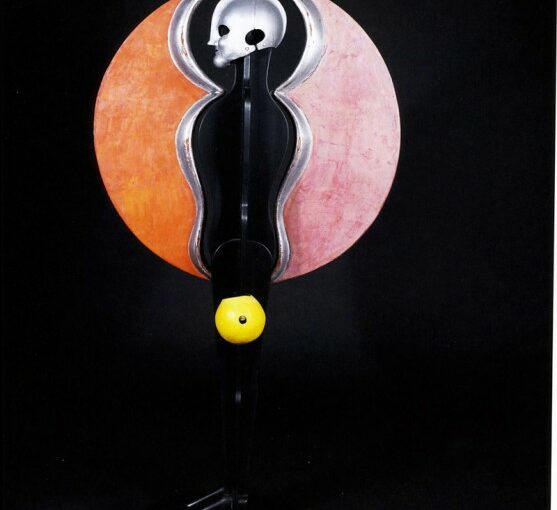