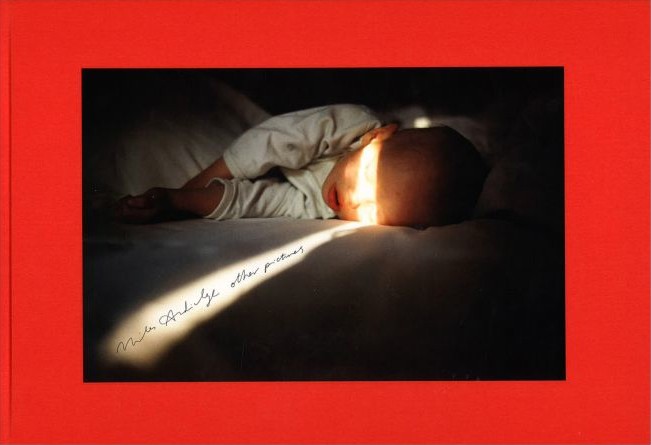 Other Pictures is Miles Aldridge’s surreal take on the traditional family album, and an autobiographical sequel to Pictures for Photographs (Edition 7L, 2009), in which Aldridge presented his fashion drawings and photographs. Other Pictures opens with seductive black and white images of Aldridge’s then lover, now wife, model Kristen McMenamy. Taken in hotel rooms after fashion shows from London to New York between 1994 and 1997, the photos are spontaneous and narcissistic, and show the young Aldridge investigating the medium of 35 mm photography as much as his unfolding romance with McMenamy. The second part of Other Pictures is an introspective portrait in deep colour of Aldridge’s married life with children. Cinematic and beautiful but filled with anxiety, these images show Aldridge’s children as vacant and sometimes corpse-like actors in the photographer’s imagined drama of family life. 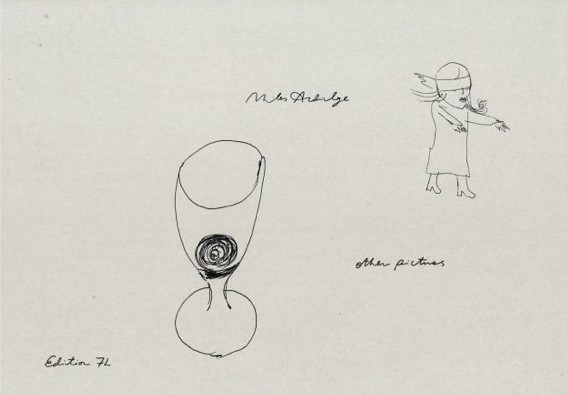 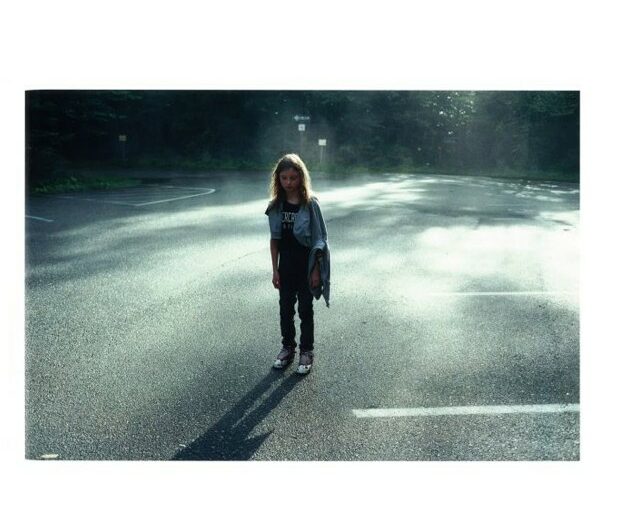 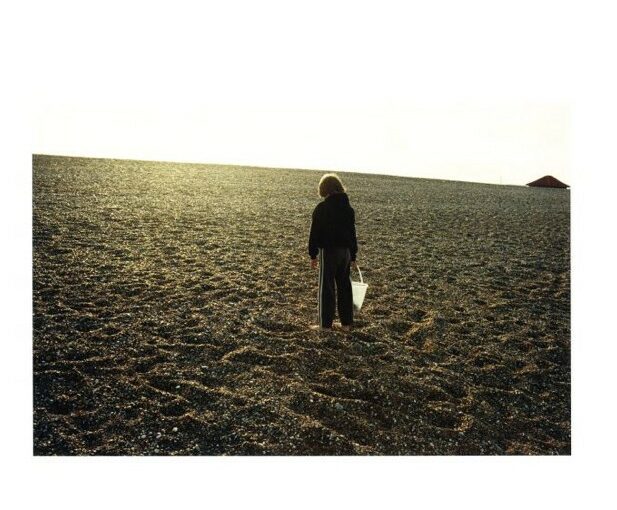