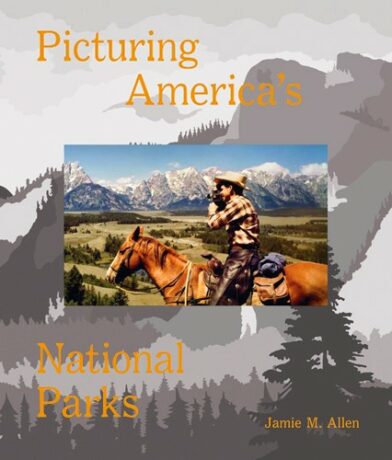 To celebrate the centennial of America’s National Park Service, Picturing America’s National Parks brings together some of the finest landscape photography in the history of the medium, from America’s most magnificent and sacred environments. Photography has played an integral role in both the formation of the National Parks and in the depiction of America itself, through this natural resource. From Yosemite to the most recent 2013 addition of Pinnacles National Park in California, America’s National Parks have been enjoyed through photographs for over 150 years. This book traces that history and delights readers with stunning photographs of the best American landscapes. An informative essay from curator Jamie M. Allen unfolds the role of photography in promoting America’s national heritage, land conservation, and wildlife preservation. Featuring the historic work of masters such as Ansel Adams, Imogen Cunningham, William Henry Jackson, Edward Weston, and Minor White, as well as contemporary greats such as Lee Friedlander, Stephen Shore, and Joel Sternfeld, this volume offers a powerful look at America’s National Parks and pays homage to a practice that has defined the way we see America, particularly the American West. 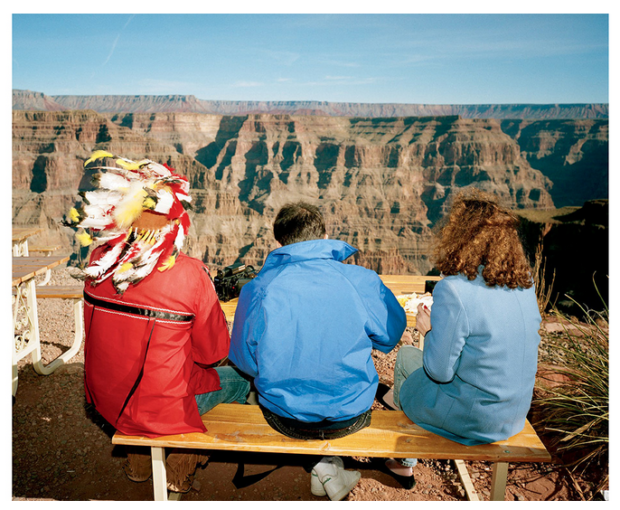 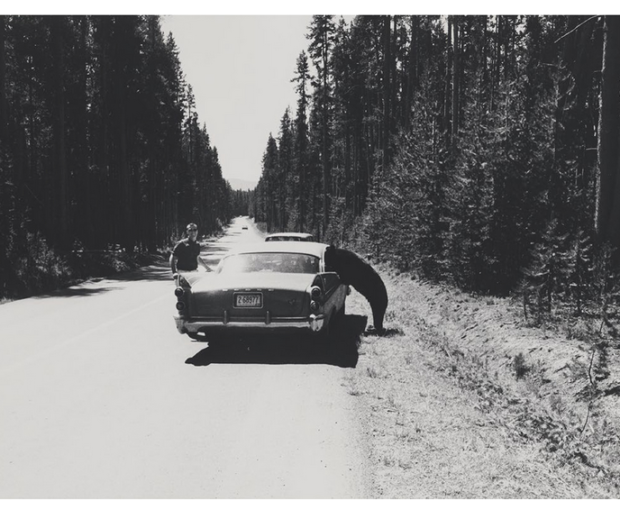 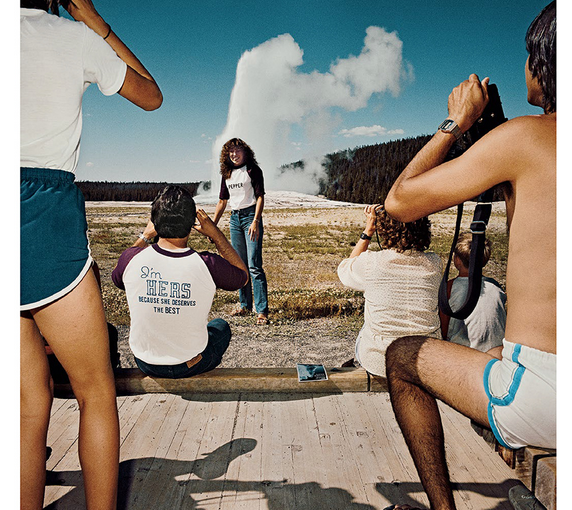 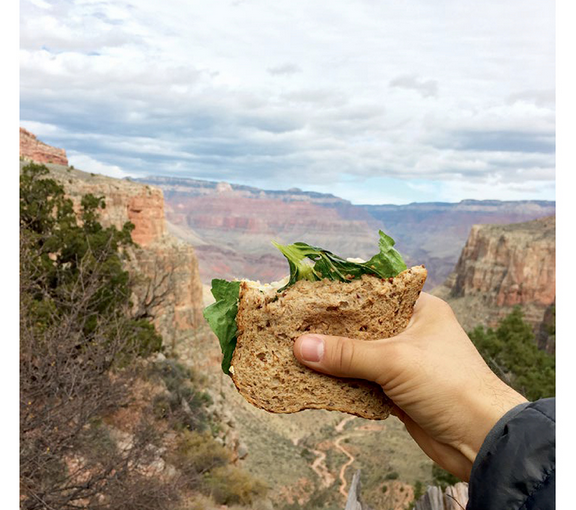 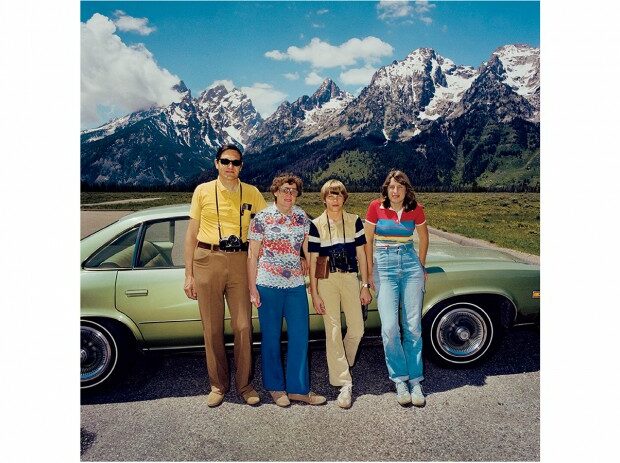