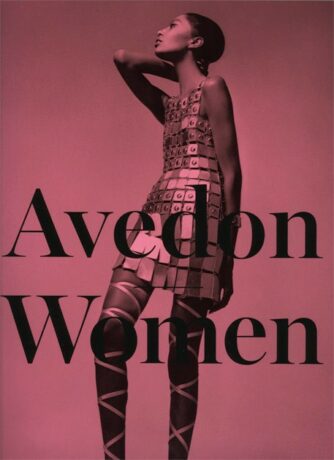 Richard Avedon (1923–2004) is one of the most influential artists of the twentieth century. Born in New York City, Avedon began his professional photographic career in 1942 in the U.S. Merchant Marine Photographic Department, and attended the Design Laboratory at the New School. He began work as a fashion photographer for Harper’s Bazaar in 1945, eventually joining rival Vogue magazine, where he would remain on staff until 1988. In 1992 he was named the first staff photographer for The New Yorker. He received a Master of Photography Award from the International Center of Photography and his work is included in the collections of MoMA, the Smithsonian, and the Metropolitan Museum of Art, along with countless other museums and institutions worldwide. He is the only photographer to have had two major exhibitions at the Metropolitan Museum of Art. A 2007 retrospective exhibition organized by the Louisiana Museum of Modern Art in Denmark traveled to Milan, Paris, Berlin, Amsterdam and San Francisco. Richard Avedon established The Richard Avedon Foundation during his lifetime. Based in New York, the Foundation is the repository for Avedon’s photographs, negatives, publications, papers, and archival materials. 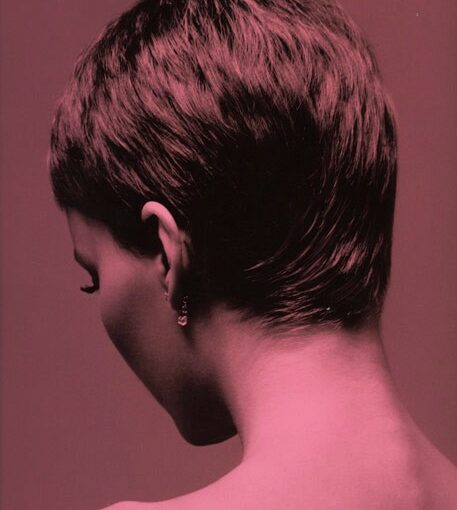 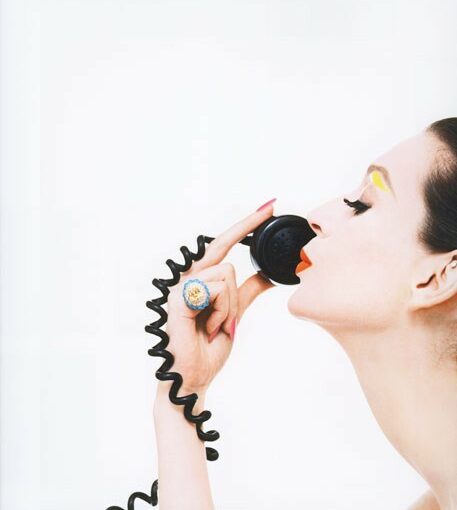 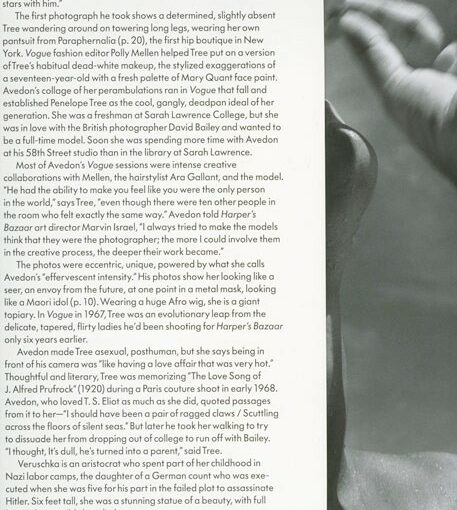 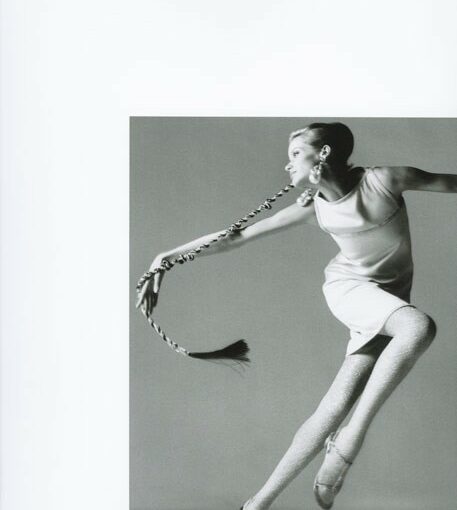 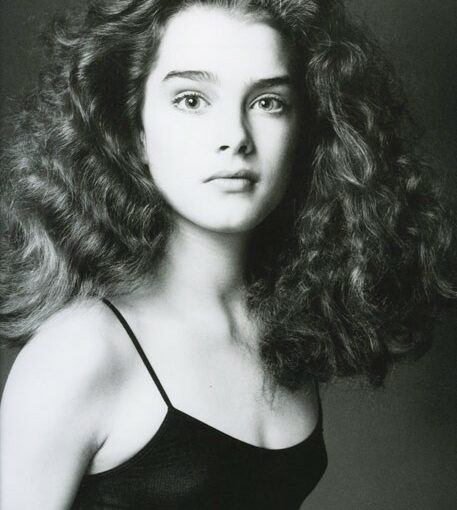 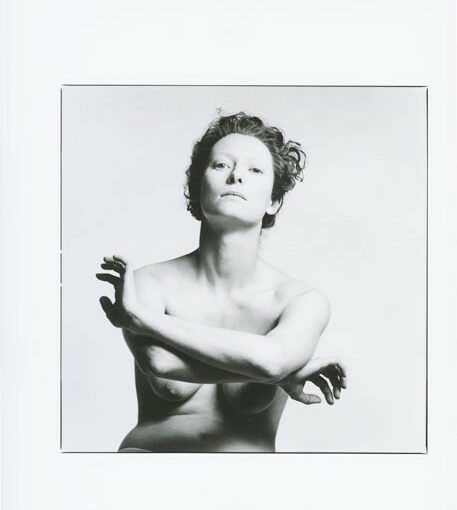