After studying at the Beaux-Arts de Dijon, under the aegis of Ovid Yencesse, Robert goes to work at LALLEMENT LACHENAL from 1921 to 1922 to develop and refine his craft of ceramics. The following year, he bought a small factory “blue Sèvres” located 5 Orleans passage in the 13th arrondissement of Paris, it will move later Quai d’Auteuil. Then begins, with the help of his wife, a personal production very avant-garde. For each model, it performs a drawing and a cast that reworked as many times as is necessary to achieve a perfect shape; then it sends a mold. Sensitive graphics LABOUREUR, LEPAPE or Valmier, his subjects dealing with popular songs, sports, vices and virtues, he likes to paint the history, geography, folklore, and builds on the industry. He creates cubist and constructivist designs that are of course on its vessels, and also on foot lamps that have a huge success, and indeed the whole of his work with the press of the time praised . Member of the UAM (Union des Artistes Modernes), it is one of the few modernist Jean LUCE to have used ceramics to create models whose formal freedom is deeply rooted in the modern view of the time. 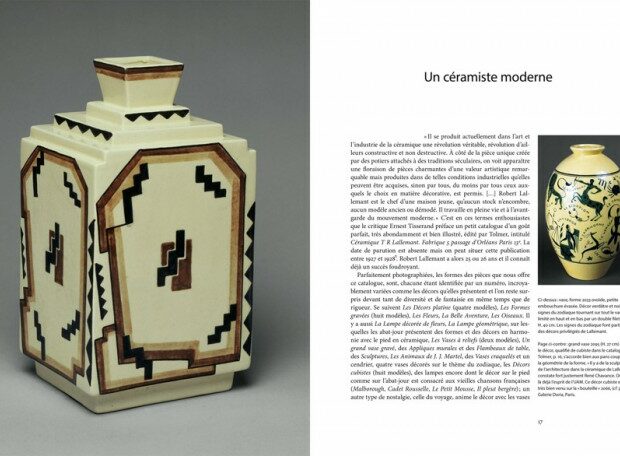 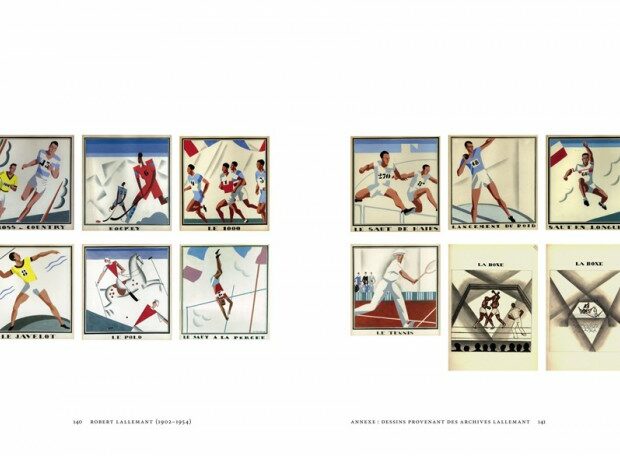 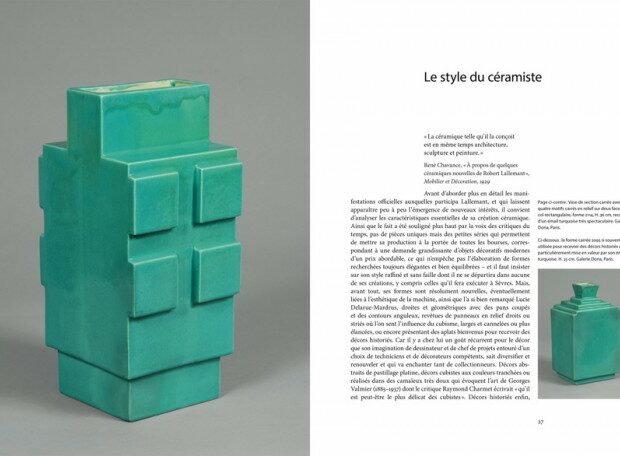