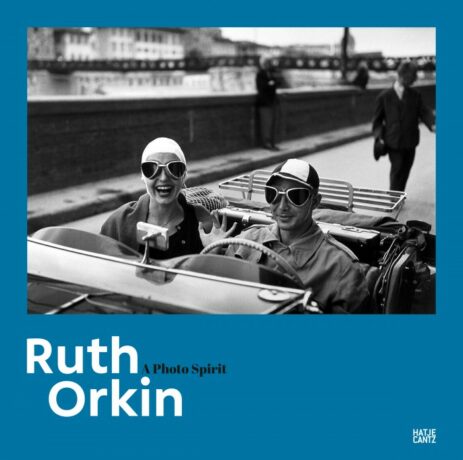 American photographer Ruth Orkin earned acclaim for her work as she combined her love for travel and her experience growing up in Hollywood into a practice that captured the cinematic elements of everyday life and revealed the humanity of the upper crust.
The atmospheric photographs taken by Orkin in cities such as Florence, New York and London still shape the image of these metropolises today: her street scenes consistently offer penetrating insights into the personality of her human subjects as well as their environments. This unique quality also manifests in her celebrity portraits of figures such as Albert Einstein, Marlon Brando, Tennessee Williams and Lauren Bacall: though clearly posed, these photographs offer a certain level of candor that allows the viewer to connect with the sitters on a human level. She also pursued filmmaking with two successful features, Little Fugitive (1953) and Lovers and Lollipops (1955)–and she did all of this as one of the few female practitioners in the field.
Published on the occasion of what would have been the photographer’s 100th birthday, this illustrated volume celebrates Orkin’s life and career with an equally extensive and fascinating overview of this exceptional artist’s oeuvre.
Ruth Orkin (1921-85) studied at Los Angeles City College. Working as a freelance photographer, she published in magazines such as Life, Look and Ladies’ Home Journal. She was awarded an Oscar for the film Little Fugitive, which she made with her husband in 1953. A World Through My Window (1978) is her best-known book of photographs. 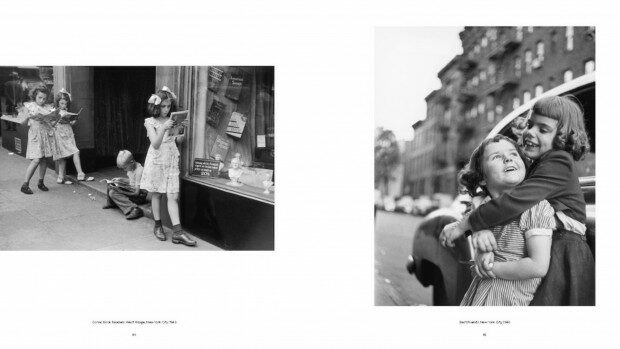 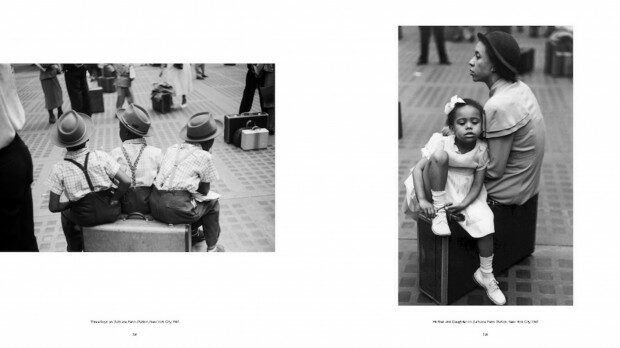