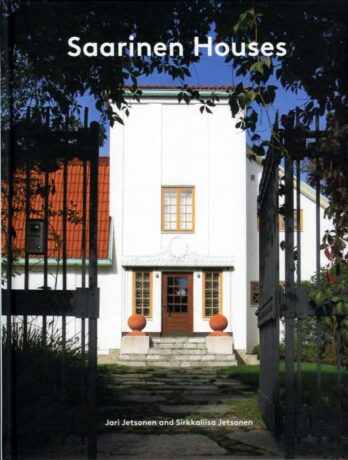 They are architecture’s most famous father-son duo: Eero, the younger Saarinen, designer of such masterpieces as the TWA Terminal Building at Kennedy Airport, and his father Eliel, celebrated for triumphs such as the art nouveau railway station in Helsinki. Lesser known, but no less impressive, are their houses, which, regardless of style, share a belief in architecture as a total work of art. Featuring carefully designed interiors—often with custom-made furniture—they effortlessly merge with the landscape, and reward residents with exciting views, inviting nooks, and opulent furnishings. For the first time, Saarinen Houses presents seventeen remarkable houses built over a span of six decades, in Finland and the United States. From Eliel’s early twentieth-century Villa Pulkanranta— an eclectic mix of local Finnish design traditions and international influences—to Eero’s Miller House, one of the most significant examples of modern domestic architecture in the United States, each project features original drawings and archival photos, as well as new interior and exterior shots. This book is a revelation for the Saarinen family faithful and an inspiration for anyone captivated by beautifully designed homes. 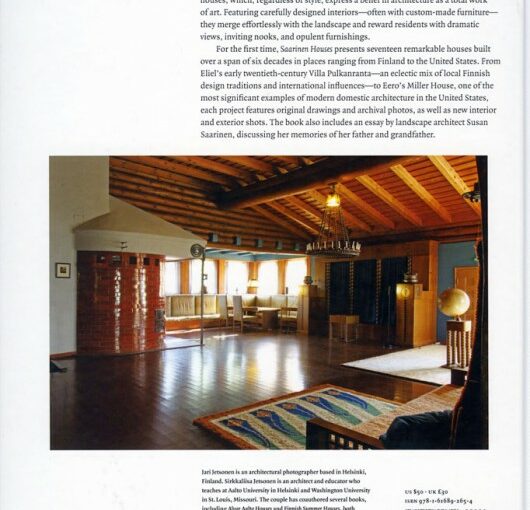 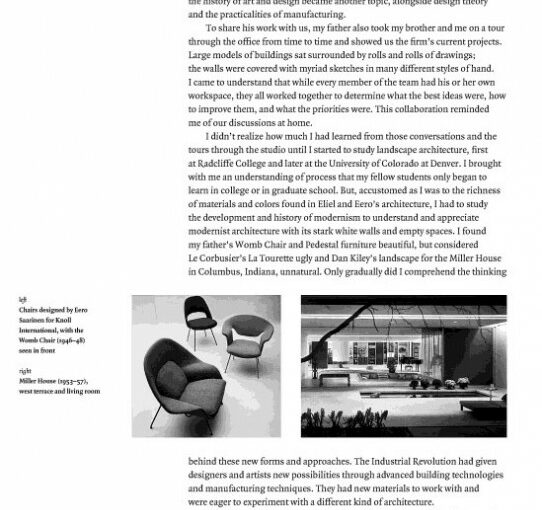 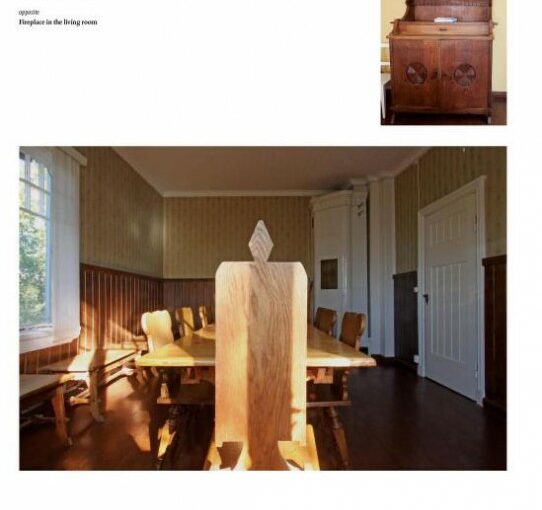 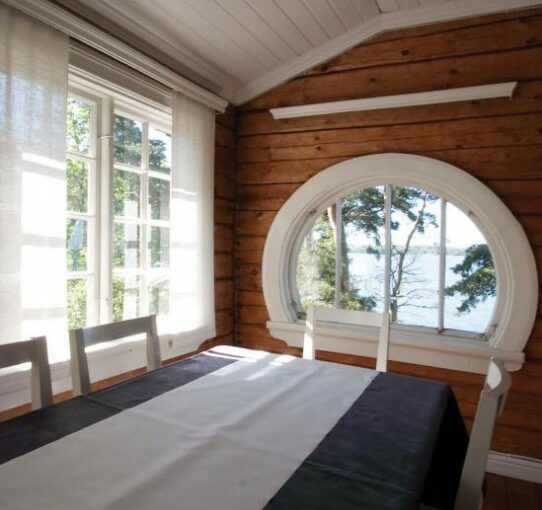 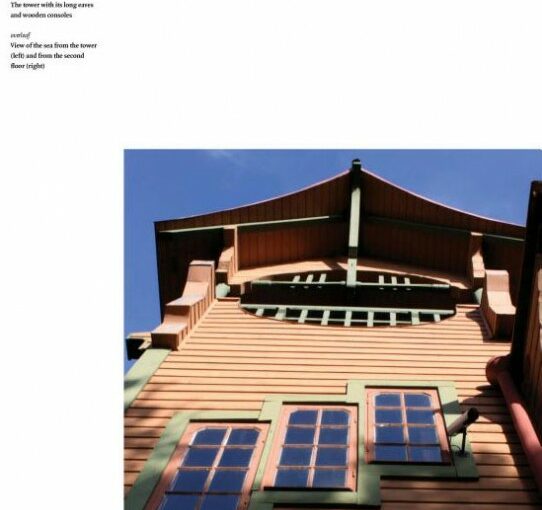 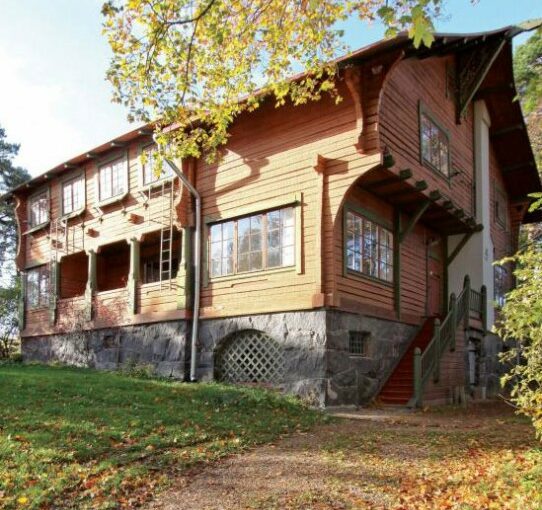