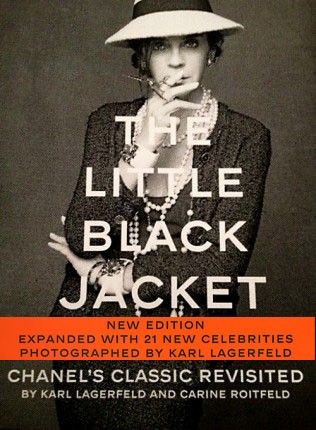 This book is Karl Lagerfeld and Carine Roitfeld’s reinterpretation of Chanel’s iconic little black jacket. Lagerfeld has redesigned the jacket, transforming it into a modern, adaptable garment to be worn by both sexes of all ages. The Little Black Jacket contains Lagerfeld’s photographs of celebrities wearing the jacket with individual flair – sometimes classic, sometimes irreverent, but always Chanel – and each styled by Carine Roitfeld. A range of accomplished actors, musicians, designers, models, writers and directors gets the little black jacket treatment, including Claudia Schiffer, Uma Thurman, Kanye West, Tilda Swinton, Baptiste Giabiconi, Yoko Ono and Sarah Jessica Parker. This book shows the astounding versatility of Chanel’s vision in Lagerfeld’s hands, and ensures the little black jacket’s future as a timeless classic.

Karl Lagerfeld, fashion designer, book dealer and publisher, began working as a photographer in 1987. Lagerfeld has received the Lucky Strike Design Award from the Raymond Lewy Foundation, the cultural prize from the German Photographic Society, and the ICP Trustees Award at the International Center of Photography’s Infinity Awards in 2007. His recent exhibitions include « Konkret Abstrakt Gesehen » at the Langen Foundation in Neuss, and « Metamorphoses of an American – A Cycle of Youth, 2003-8 » at Pace/MacGill in New York. Steidl has published most of Lagerfeld’s books, including Casa Malaparte (1998), A Portrait of Dorian Gray (2004), Room Service (2006) and The Beauty of Violence (2010).

Carine Roitfeld is a fashion writer and stylist, and was editor-in-chief of French Vogue from 2001 to 2011. Roitfeld began her career as a model before moving to French Elle as a journalist and stylist. Meeting Mario Testino then marked the beginning of an ongoing collaboration that saw the pair create groundbreaking advertising campaigns and editorial shoots. Roitfeld worked as a consultant with Tom Ford during his time at Gucci and Yves Saint Laurent, and her book Irreverent was published in 2011. 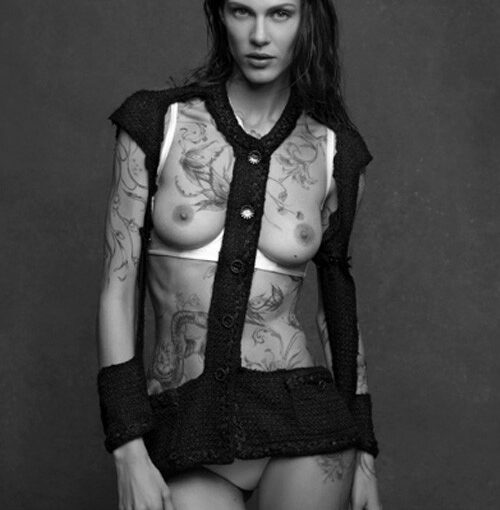 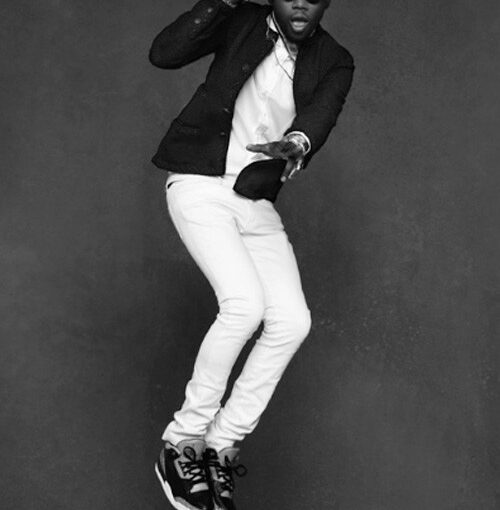 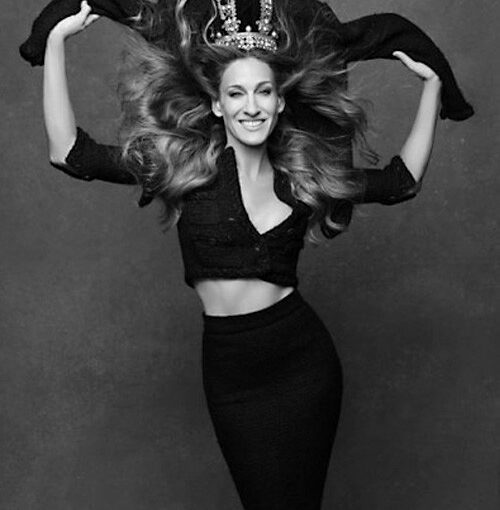 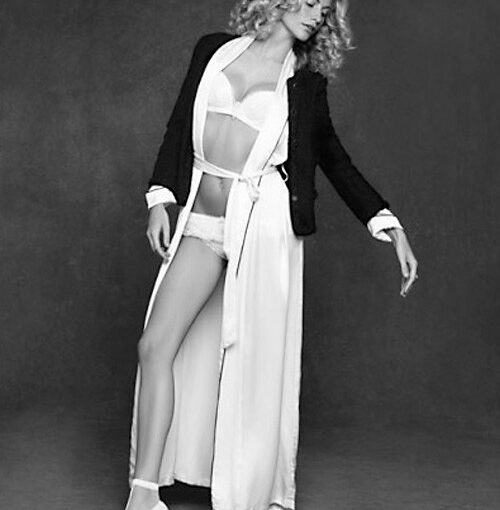 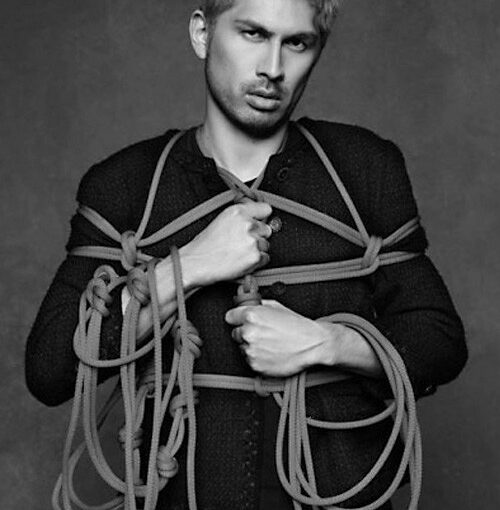 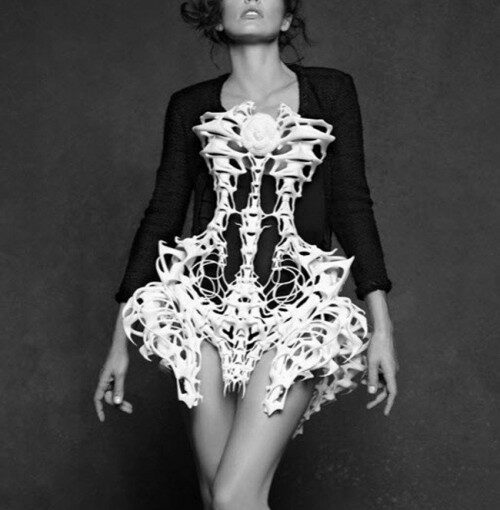