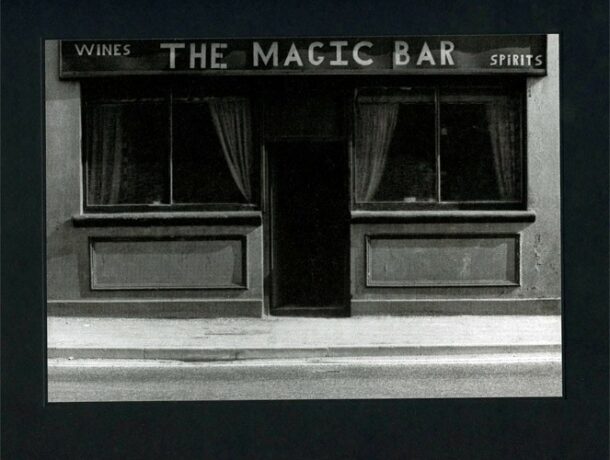 The Magic Bar is a journey into Kenneth Gustavssons idiosyncratic world. Upon his death he left behind a multitude of photographs bearing a characteristic mark of mysticism. He studied under Christer Strömholm at Fotoskolan between the years of 196467, at the same time as Anders Petersen, with whom he produced a number of documentary photo exposés from the slums of Stockholm, among others which attracted a great deal of attention in the late 1960s. They also travelled together extensively. The photos in this book were taken in Sweden, Germany and France and range from the late 60s to the early 90s. 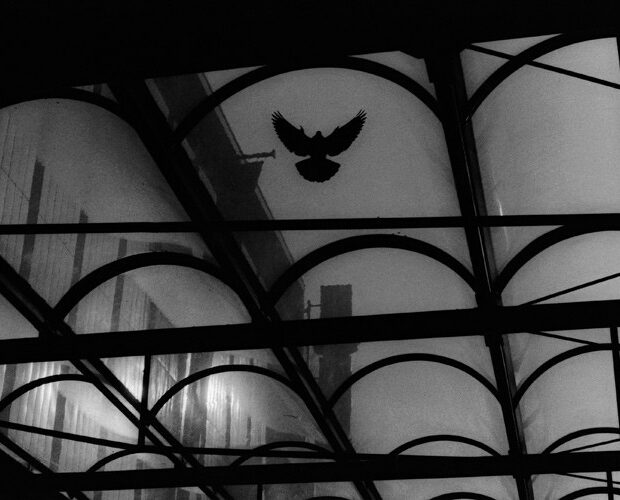 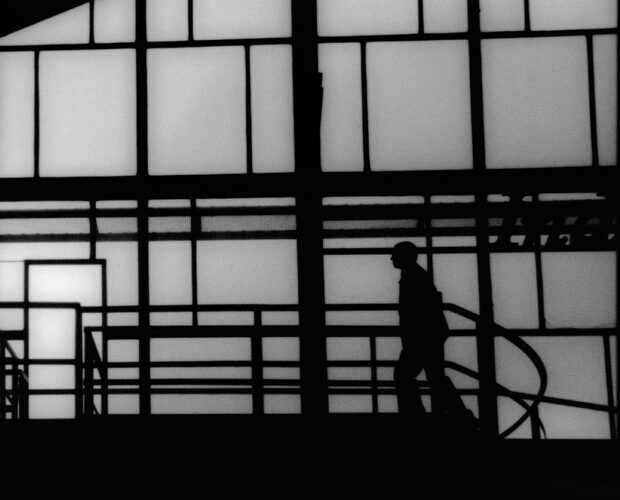 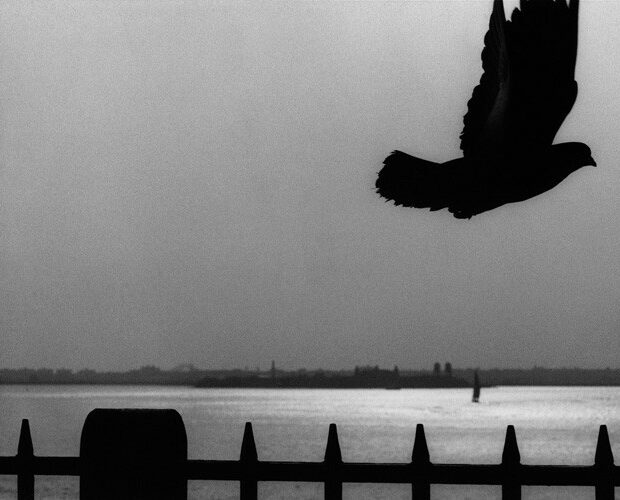 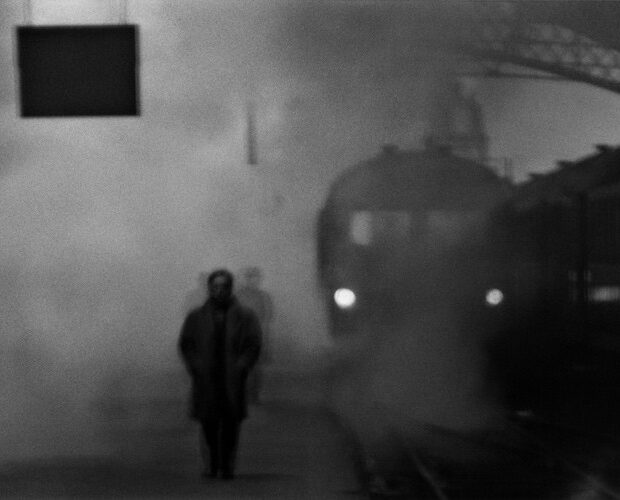 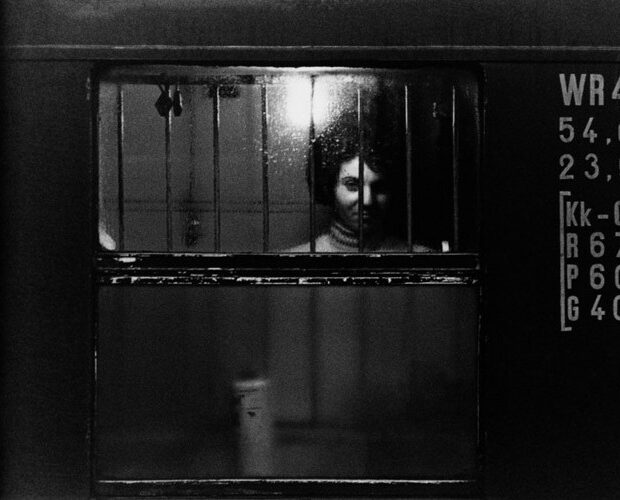