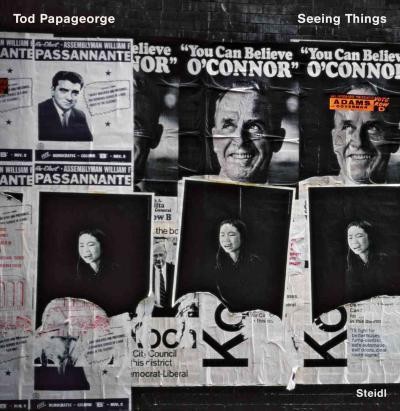 “In Seeing Things: New York, 1966-1967, I hope you’ll find a persuasive account of what it meant for me to be free with a Leica in the streets of my then newly-adopted home of Manhattan, a record drawn in the saturated colours of Kodachrome film, where even the heavy shadows pouring into the backdrop-avenues of the pictures seem full of depth.

I’d never worked in colour before, but, just 25 and starting out, I was soon convinced by photographer-friends that I could pay the rent by landing a bit of magazine work, and that a carousel-tray of colour slides would be the best way of convincing editors to take a chance on me. Perhaps unsurprisingly, I responded to my friends’ suggestion by photographing the street in much the way I’d been doing in black-and-white, but also “” and new for me “” I began intuitively making still-life pictures of shop windows and signs, where fruit or Brillo boxes were as likely to turn up as subjects as a political poster pasted over with images of a weeping Vietnamese girl. Clearly not a formula for commercial success. 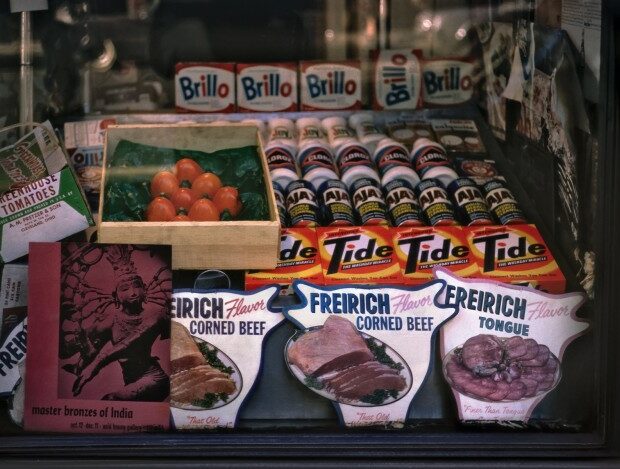 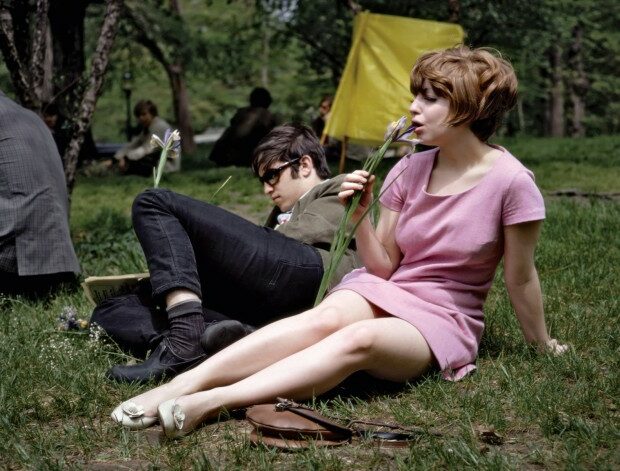 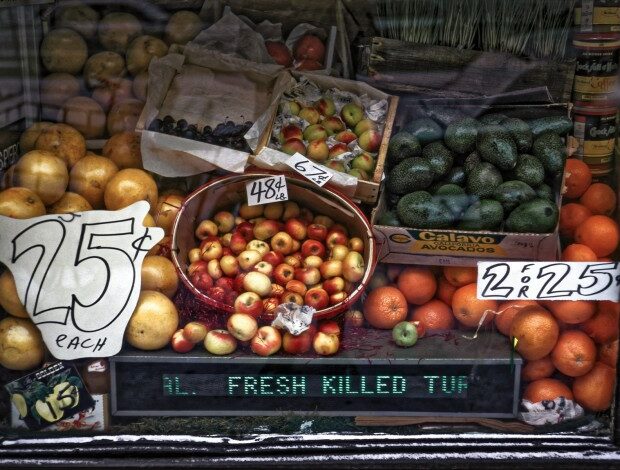