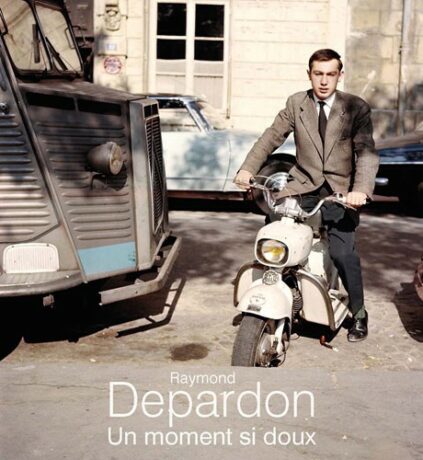 Depardon is for the most part a self-taught photographer, as he began taking pictures on his family’s farm when he was 12. He apprenticed with a photographer-optician in Villefranche-sur-Saône before he moved to Paris in 1958.[1] He began his career as a photojournalist in the early 1960s. He travelled to conflict zones including Algeria, Vietnam, Biafra and Chad. In 1966, Depardon co-founded the photojournalism agency Gamma, and he became its director in 1974. In 1973 he became Gamma’s director. From 1975 to 1977 Depardon traveled in Chad and received a Pulitzer Prize in 1977. The next year he left Gamma to become a Magnum associate, then a full member in 1979. In the 1990s, Depardon went back to his parents’ farm to photograph rural landscapes in color, and then in 1996 published a black-and-white road journal, In Africa.[2] 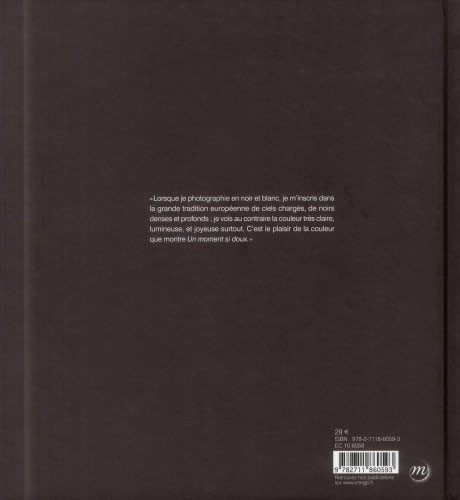 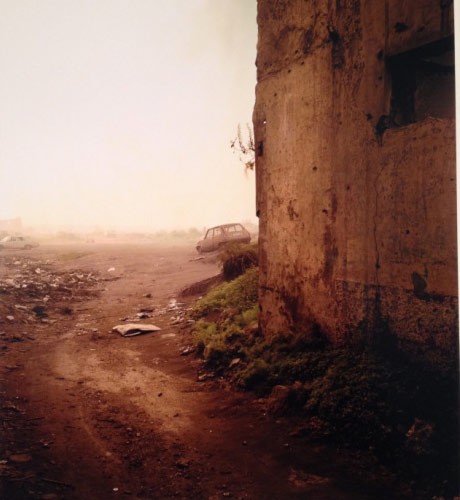 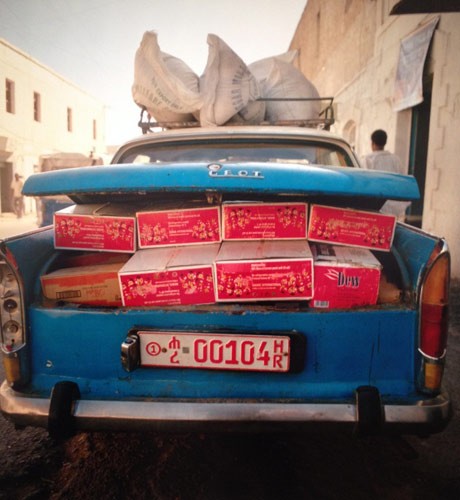 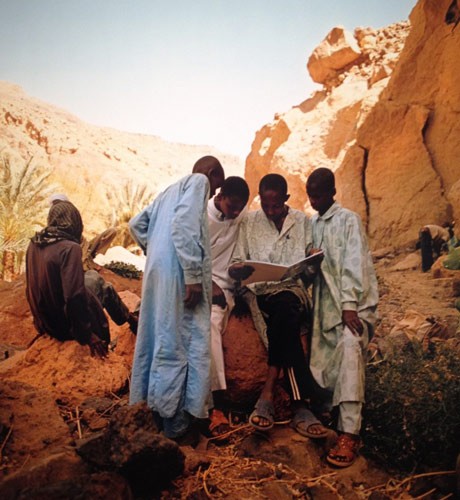 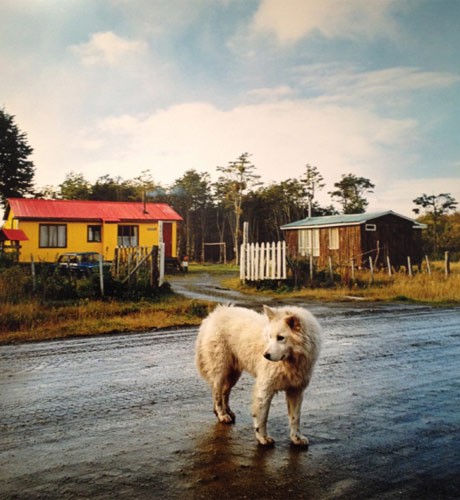