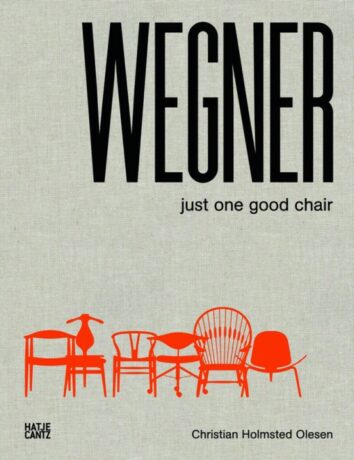 The name of Hans J. Wegner (1914-2007) is inseparable from its unmatched chairs, who helped bring international recognition to the Danish design. All fans of design today have among their favorite one of five hundred chairs Wegner, and it is very common for a magazine of contemporary interior design to include a picture showing the elegant Chairman China (1944) or President Y ( 1950). Even John F Kennedy once sat on the round Wegner chair , which is now called simply ” The President” (1949). Trained as a furniture manufacturer , Wegner usually makes its own prototypes by hand. In the process , he pushed the limits of wood , giving his models unparalleled elegance. Although Wegner began as a Danish traditionalist , he quickly became an international modernist avant-garde whose designs still seem completely contemporary today.
Illustrated with photographs in black and white often time as well as design drawings , this opulent monograph achievements Hand J. Wegner, is particularly well documented with elements of the original artwork of own studio Wegner and provides excellent analysis of the works of the designer and explores its various types of furniture. 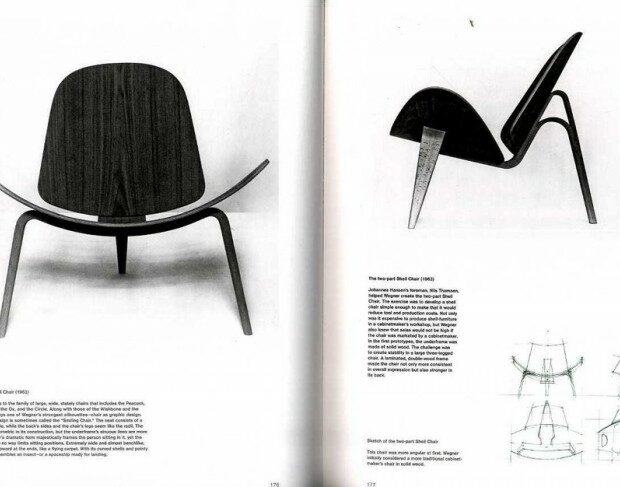 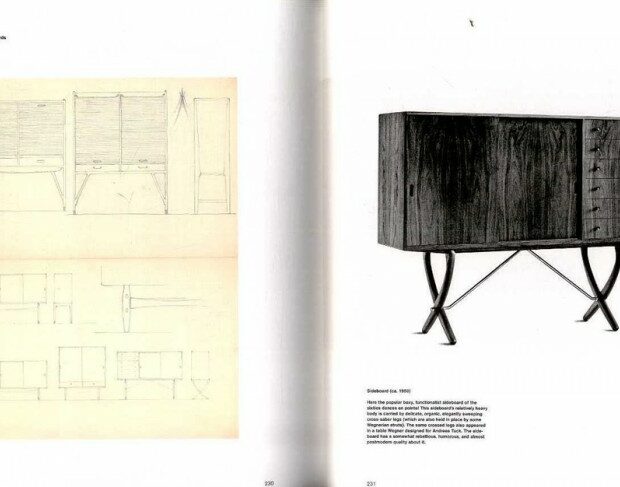 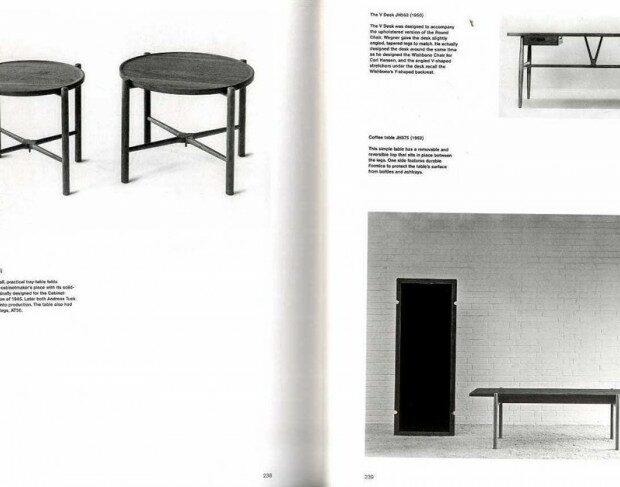