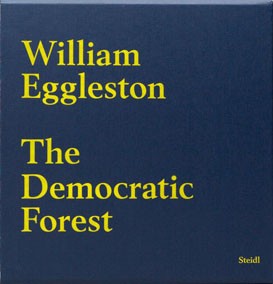 Following the publication of Chromes in 2011 and Los Alamos Revisited in 2012, Steidl’s reassessment of Eggleston’s career continues with the publication of The Democratic Forest, his most ambitious project. This ten-volume set containing more than 1,000 photographs is drawn from a body of 12,000 pictures made by Eggleston in the 1980s. Following an opening volume of work in Louisiana, the ensuing volumes cover Eggleston’s travels from his familiar ground in Memphis and Tennessee out to Dallas, Pittsburgh, Miami and Boston, the pastures of Kentucky and as far as the Berlin Wall. The final volume leads the viewer back to the South of small towns, cotton fields, the Civil War battlefield of Shiloh and the home of Andrew Jackson in Tennessee.
The “democratic” in Eggleston’s title refers to a democracy of vision, through which the most mundane subjects are represented with the same complexity and significance as the most elevated. This work has rarely been shown and only a fraction of the entire oeuvre has ever been published; the exhaustive editing process has taken over three years. This gorgeous set includes a new introduction by Mark Holborn and the republication of Eudora Welty’s original essay on the work.
William Eggleston was born in 1937 in Memphis, Tennessee. He took his first black-and-white photographs at age 18. His first color work was shot in 1964 in color negative film, but in the late 60s he began to use color slides. Eggleston was the subject of a landmark solo exhibition at The Museum of Modern Art, New York, in 1976. 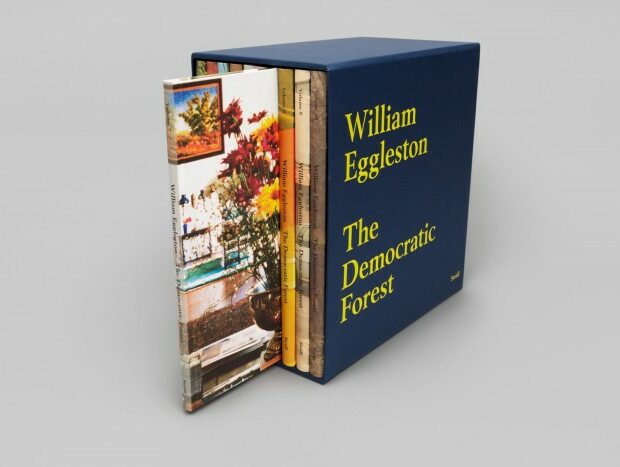 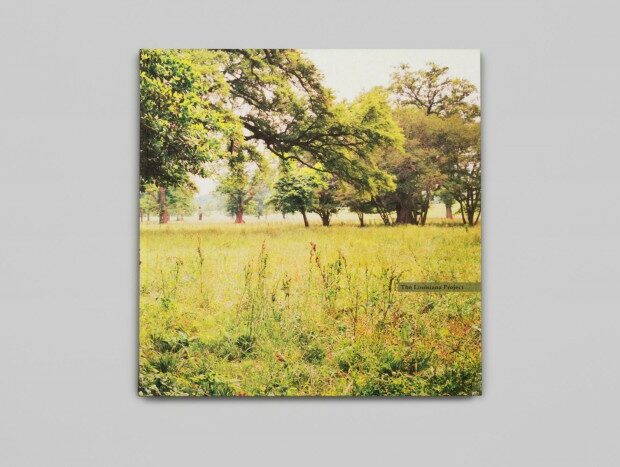 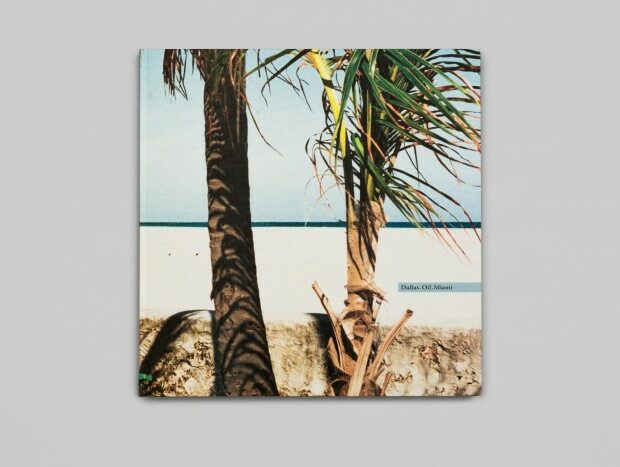 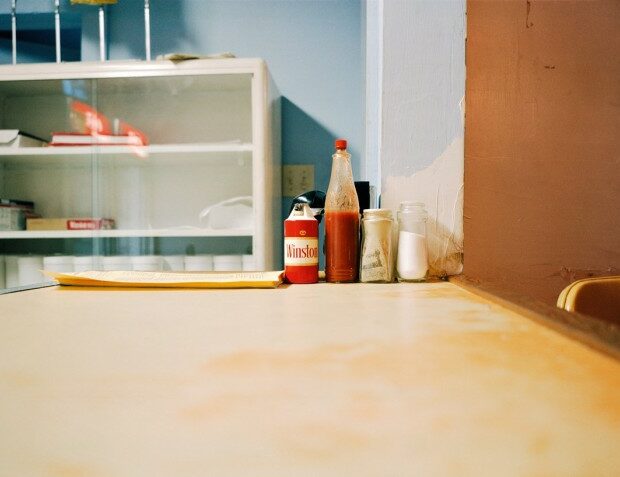 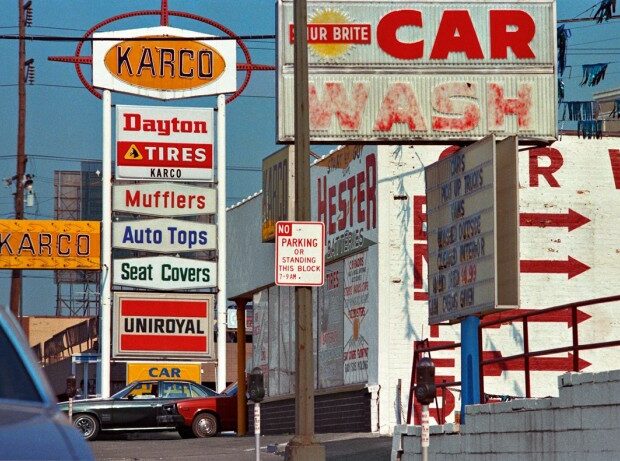 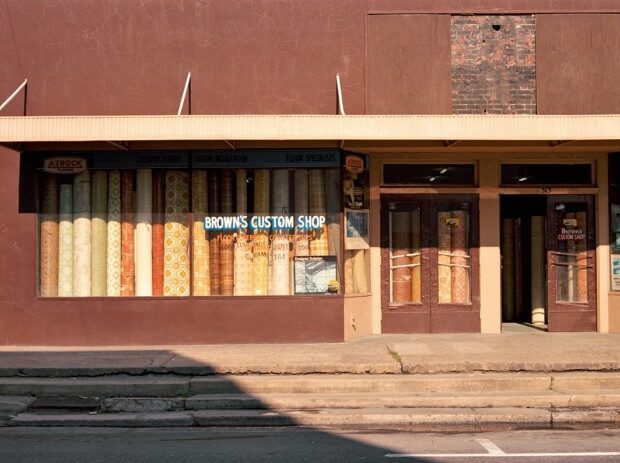 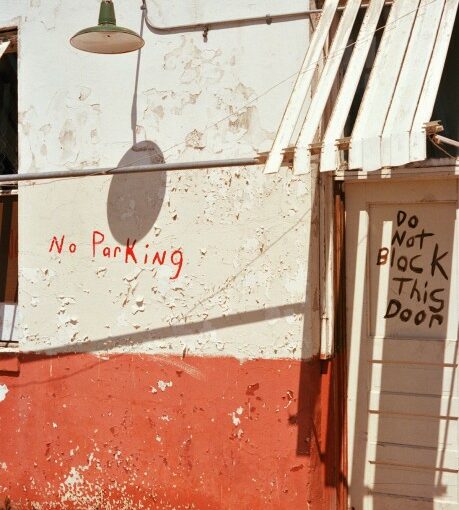 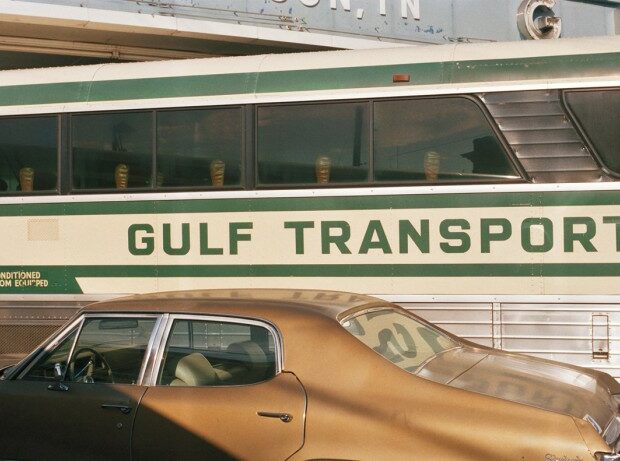