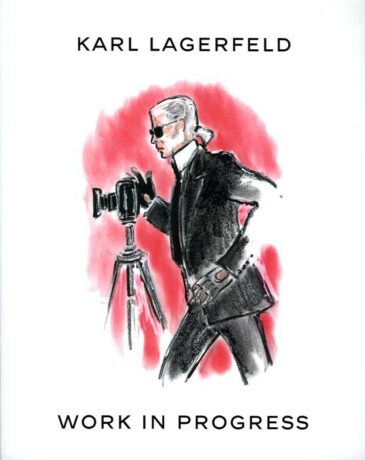 Work in Progress is a survey of Karl Lagerfeld’s photography, showcasing Lagerfeld’s phenomenal range and versatility from his beginnings as a photographer in 1987 to his most recent work. This book is the long anticipated English version of the now sold-out Parcours de Travail which accompanied an exhibition of the same name at the Maison européenne de la photographie in Paris in 2010. Work in Progress shows Lagerfeld moving sleekly between genres such as portraiture, architecture and landscape, with the same restlessness with which he experiments with both rare and progressive photographic techniques including algraphy, serigraphy, resinotypes and sepia prints. Unchanging, however, is Lagerfeld’s fascination with interpreting and reinventing the work of other artists and writers, be it Oskar Schlemmer, Fritz Lang, Lyonel Feininger or Alexej von Jawlensky, to name just a few. Work in Progress is testament to Lagerfeld’s unparalleled photographic achievement to date as well as a promise that the best is still to come. 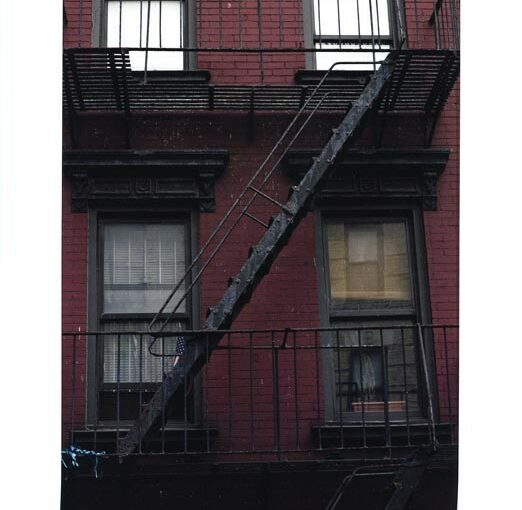 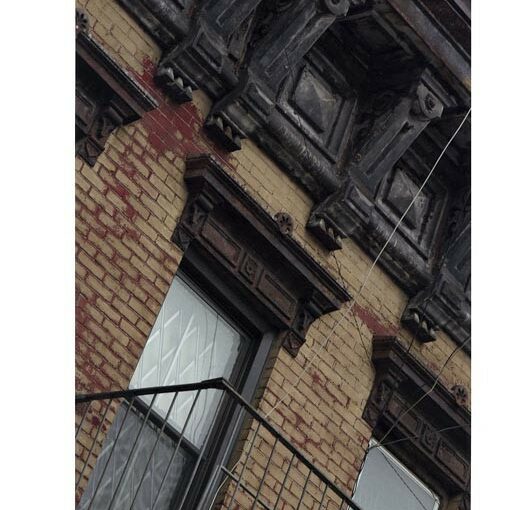 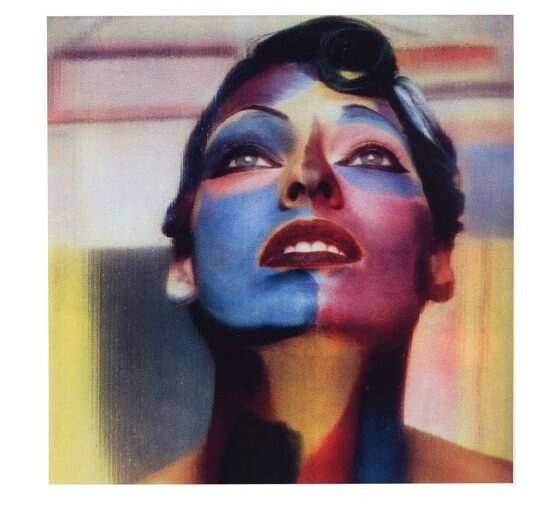 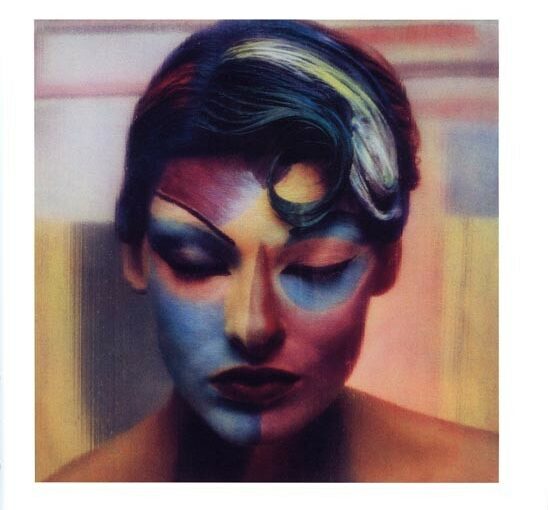 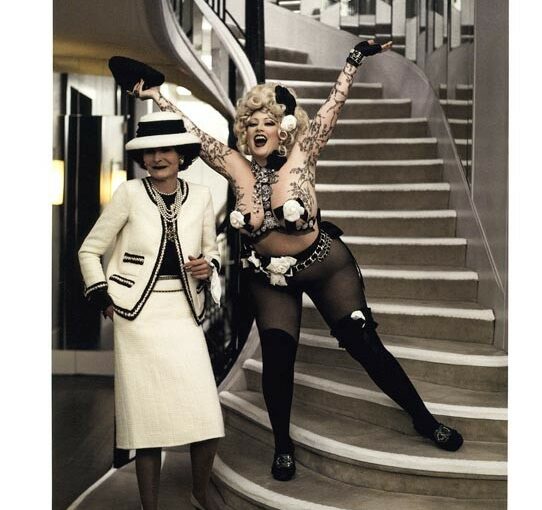 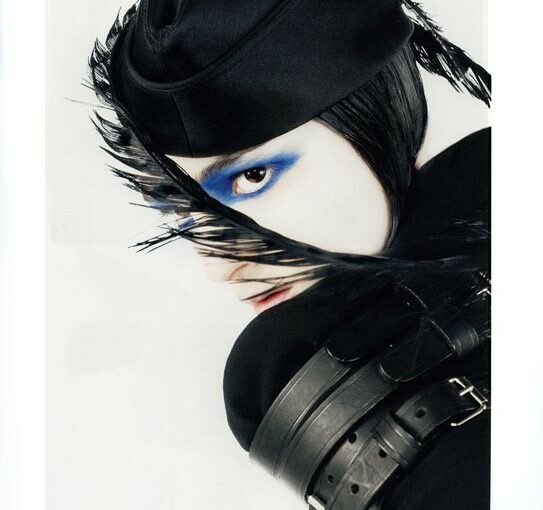