A Portrait of Dorian Gray 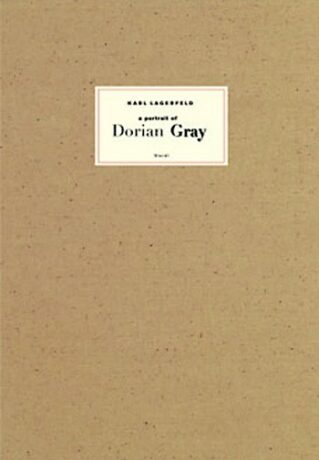 In his youth, Dorian Gray had his portrait painted, and because the painting wonderfully preserved a carefree moment, Gray begged for a trade-off: the painting would age and he himself would remain young and handsome forever. That’s exactly what happened until one day, in a rage, he stabbed the canvas and died. What remained was a flawless portrait of youth.
Karl Lagerfeld has staged the core of Oscar Wilde’s famous novel in his own way. He shows a luxurious Bohemian world as in the freeze-frames of a film. Young people celebrate, paying homage to beautiful bodies and devoting themselves completely to the moment. Right up until the metamorphosis begins. Then the young man changes into an old man and the pretty woman into her own death mask.
This book tells the story as a film. It reflects a world of fashion and glamour and suggests the aesthetics of Caravaggio or the pre-Raphaelites. With this publication, Karl Lagerfeld, one of the greatest protagonists of the fashion scene, makes his contribution — not completely free of irony — to the subject of the transitory nature of beauty. 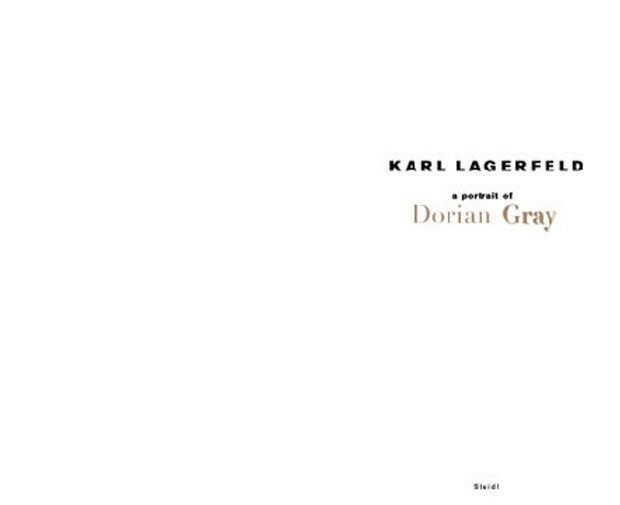 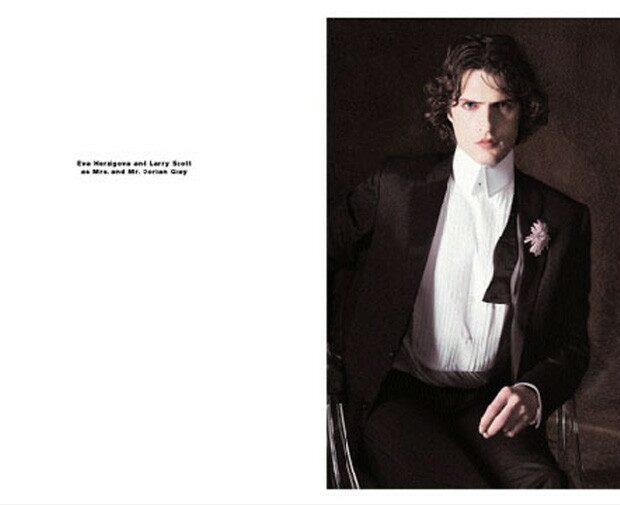 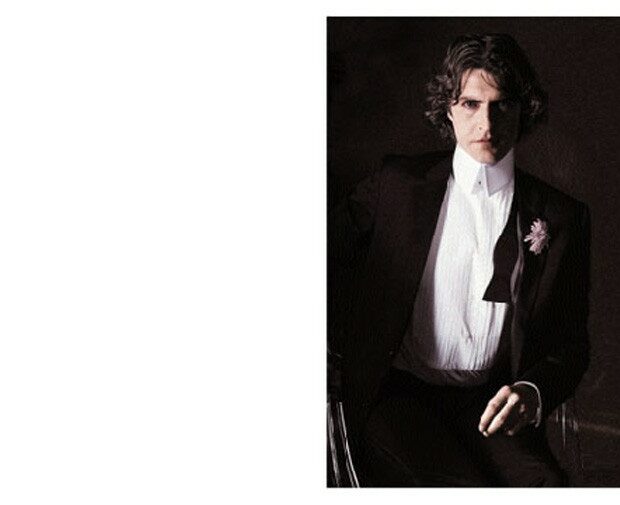 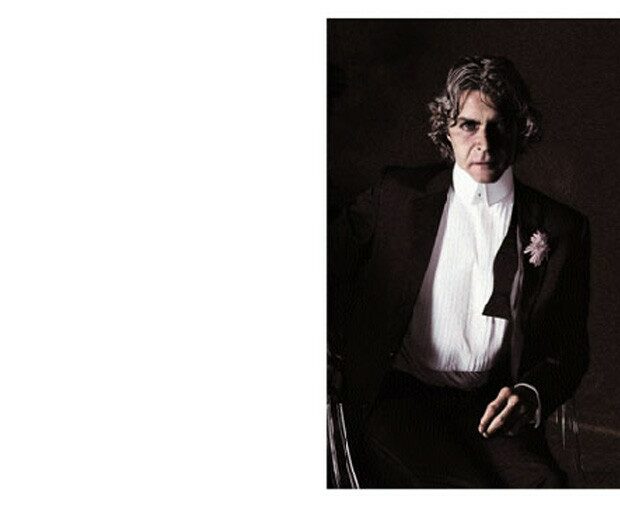 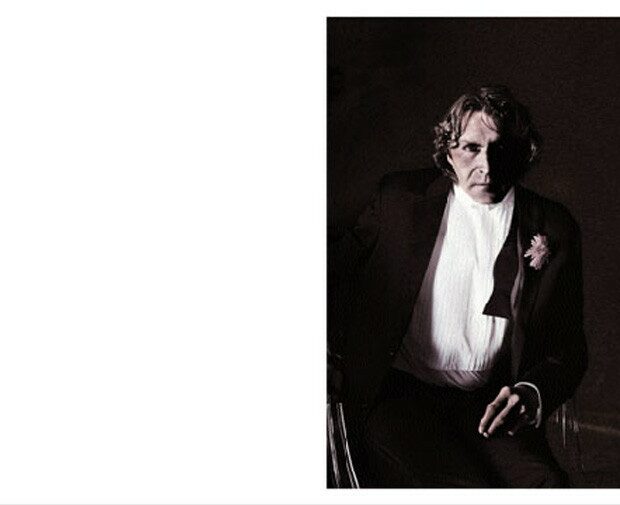 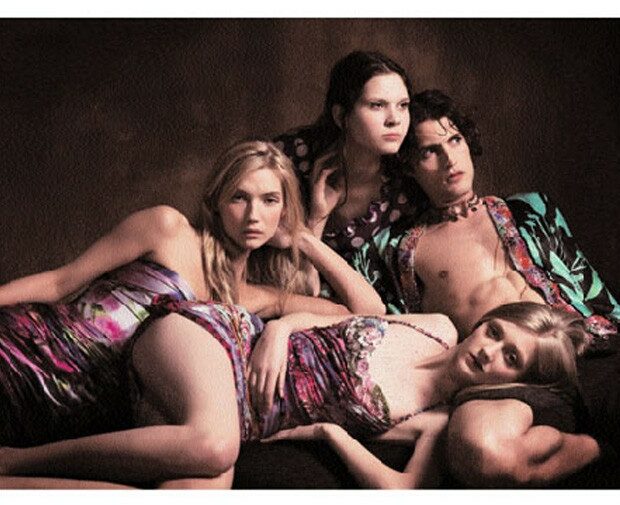 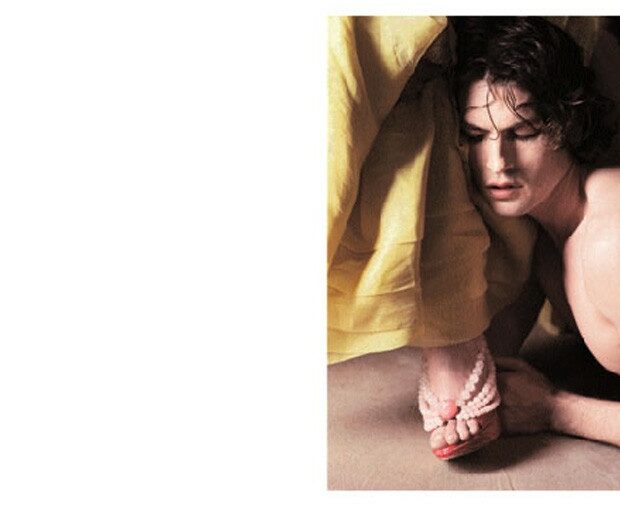