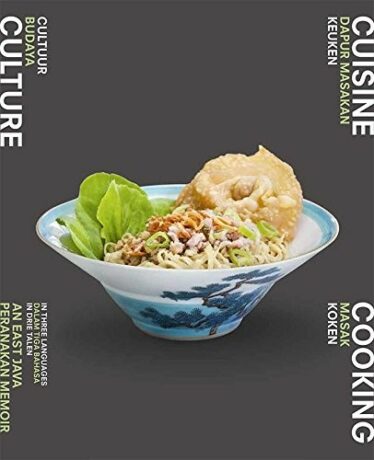 This impressive book is a combined cultural history of the Peranakan Chinese in 20th-century East Java and a survey of their culinary traditions. Compiled by Koo Siu Ling, the recipes in this book originated from her mother’s cookbook and from many handwritten cookbooks of Peranakan women, descendants of Chinese immigrants to the Malay archipelago who embraced local customs while retaining some degree of their ancestral culture. Cooking at home reinforced familial and cultural bonds, even as dishes from the outside were introduced, albeit adapted to fiery Peranakan tastes. Richly illustrated with historical images and documents, plus sumptuous dishes. 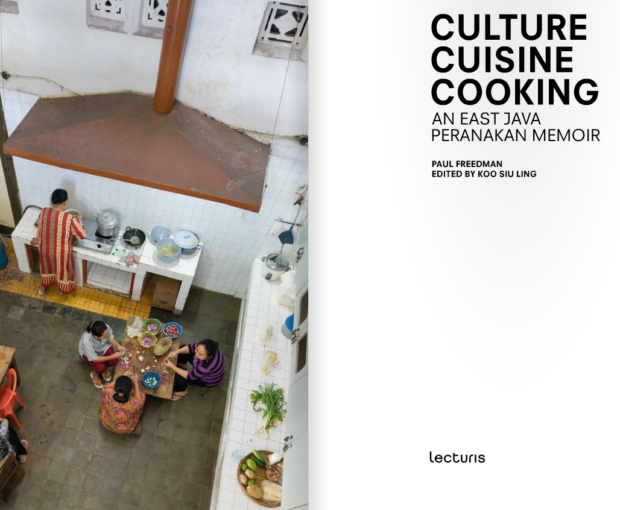 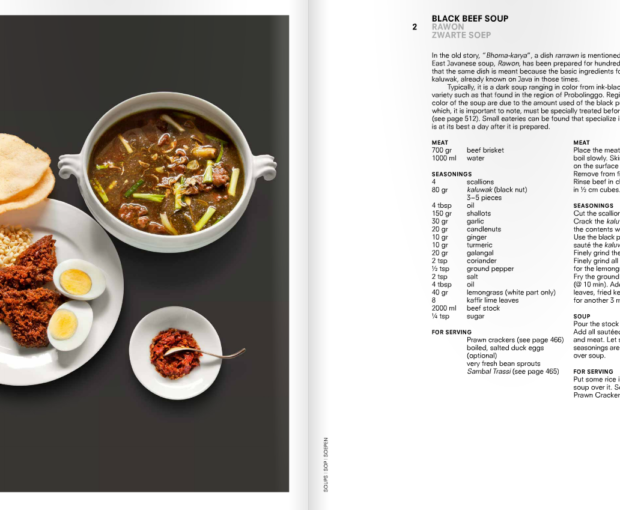 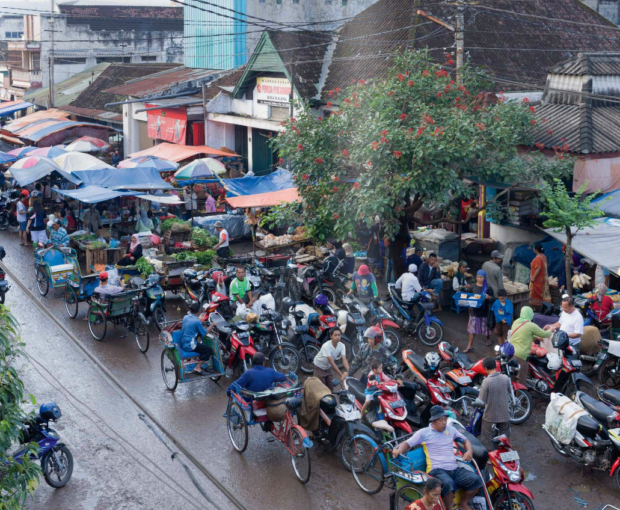 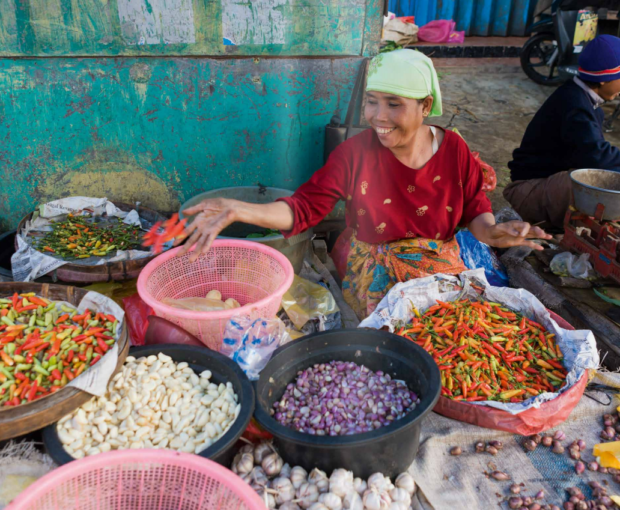 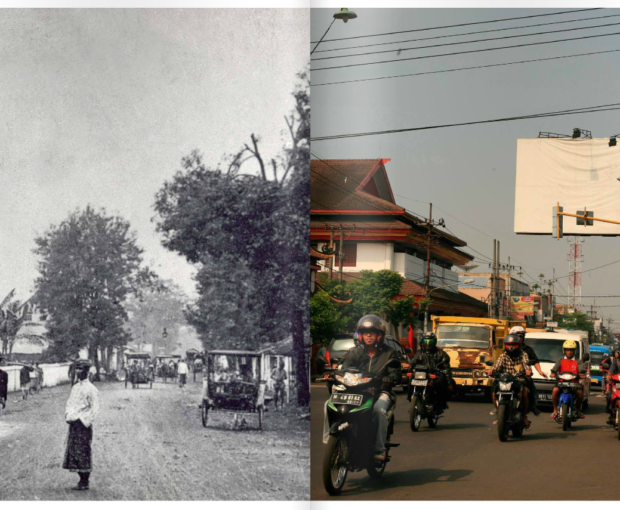 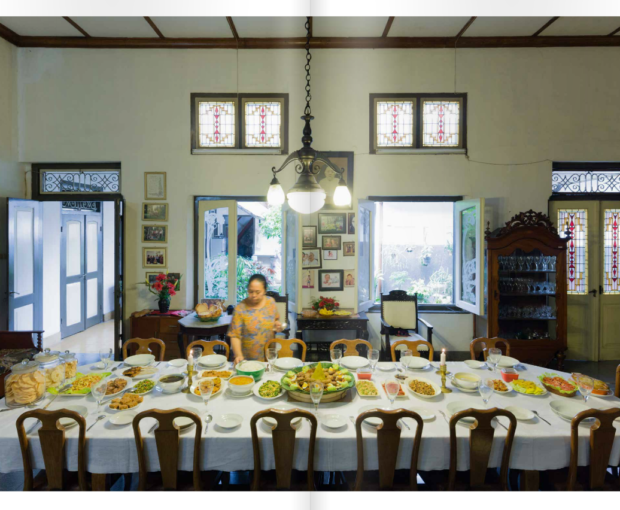 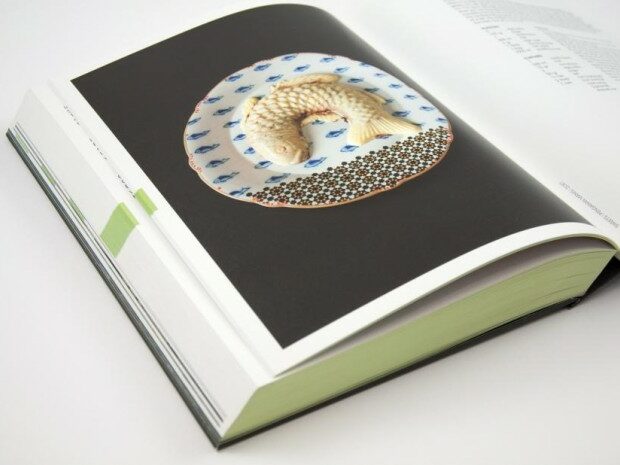 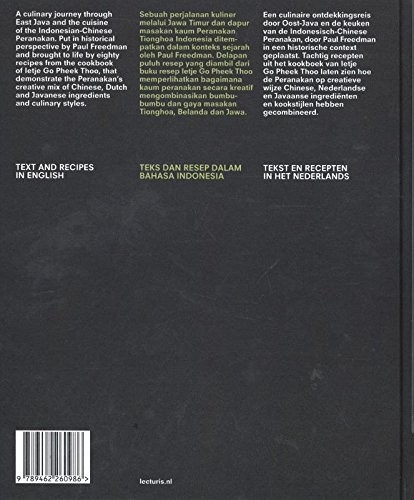