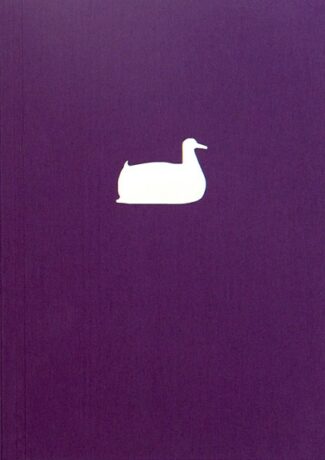 In 1930, duck farmer Martin Maurer from Flanders, Long Island, decided to construct a giant duck-shaped shop to sell the Peking ducks they raised to passing motorists. In 1972, in the book Learning from Las vegas, Robert Venturi, Denise Scott- Brown, and Steven Izenour, studying the architecture of that city, outlined 2 main concepts of popular, fonctionnal and commercial architecture : the decorated shed and the «Duck» : a building in which the form highlights its primary function in a literal and most often ostentatious and playful manner. A building that is also a sculpture and a sign : the term honnors the Big Duck on Flanders. In 2014, Olivier Cablat try to re-activate the concept of the DUCK by building a massive digital archive, without any geographical and historical limit. This archive is made by a part of personnal pictures, digitalised books and found pictures on the digital touristic and curiosity databases from the Internet. These picture will constitue the RAW material of his multifaceted project DUCK, A theory of Evolution, which purpose a fictionnal and genealogic study about the mutations of the DUCK, les or more closed to the original concept. 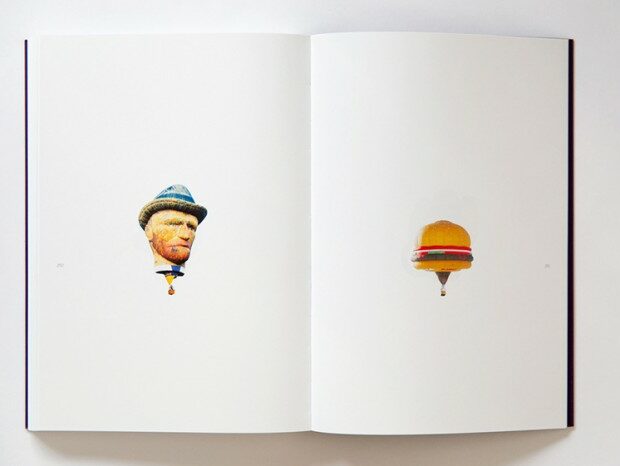 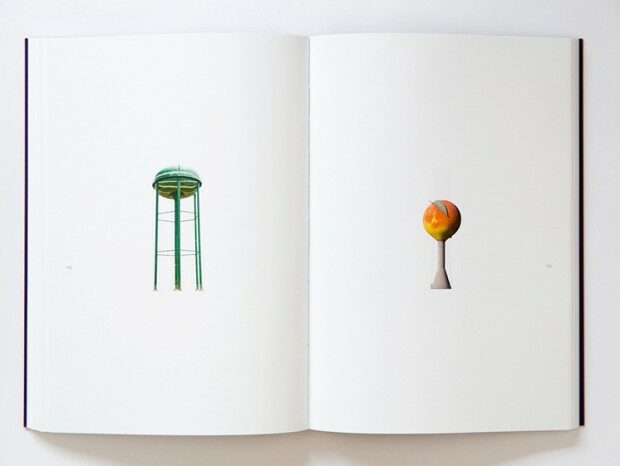 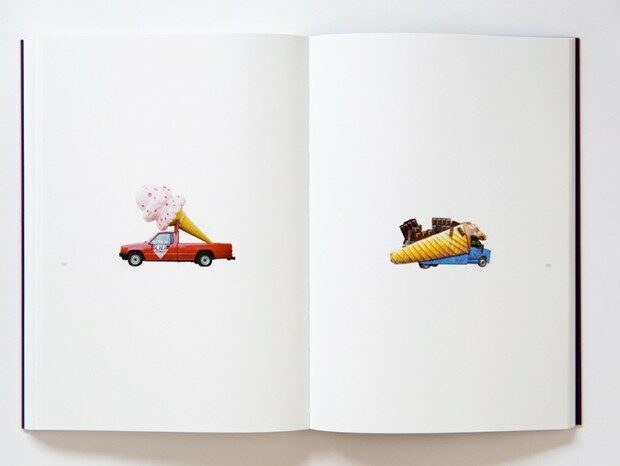 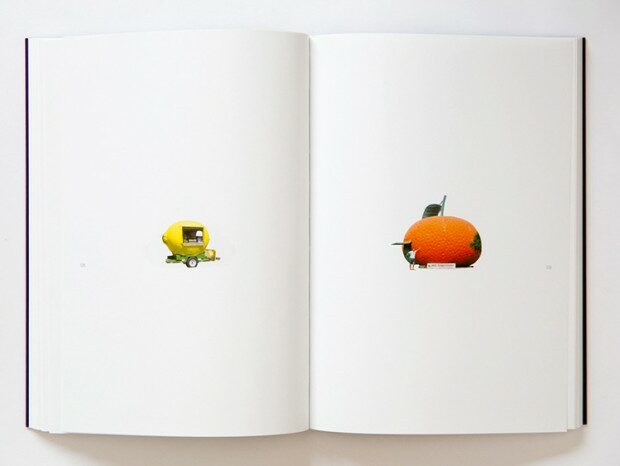 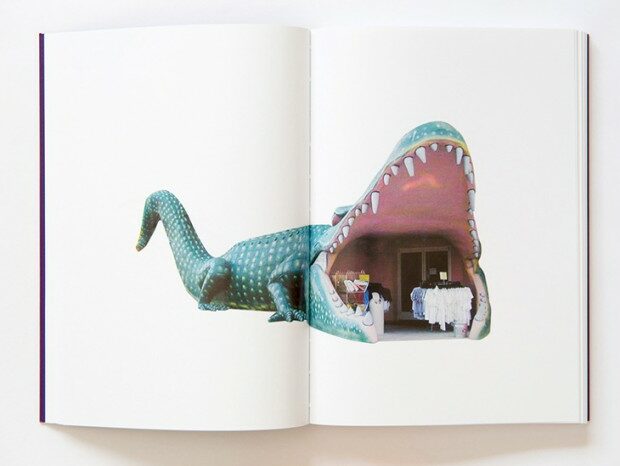 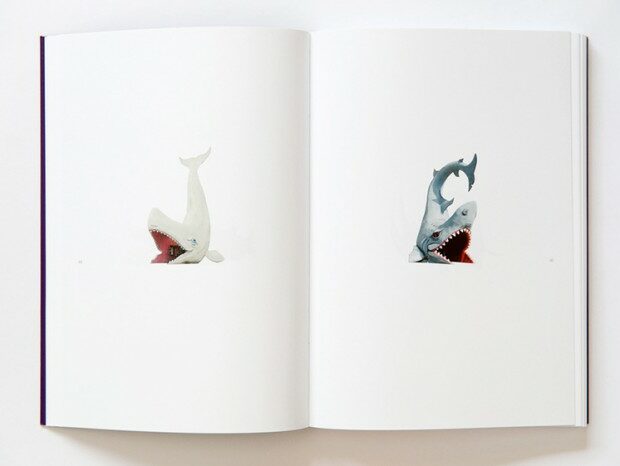 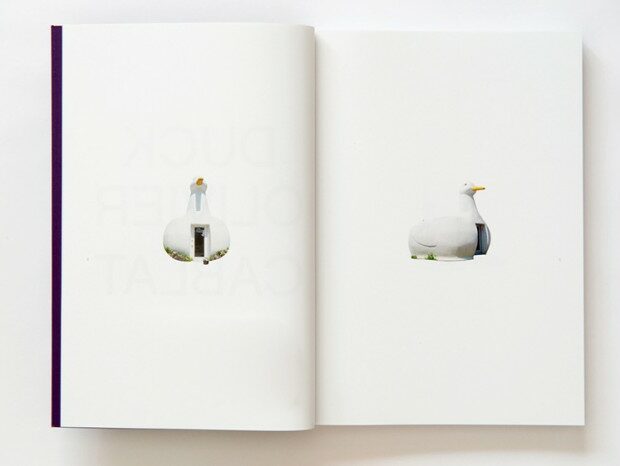 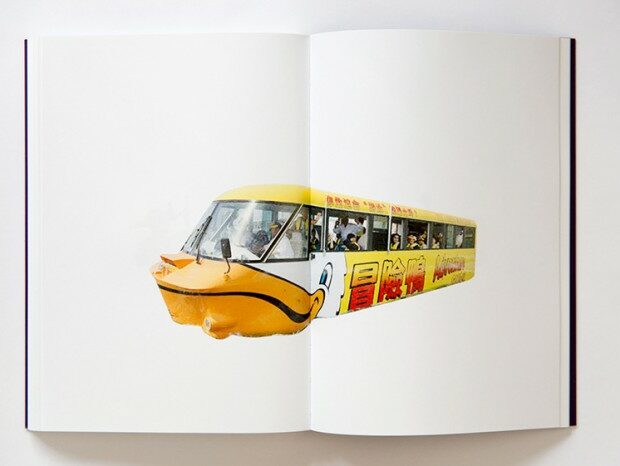